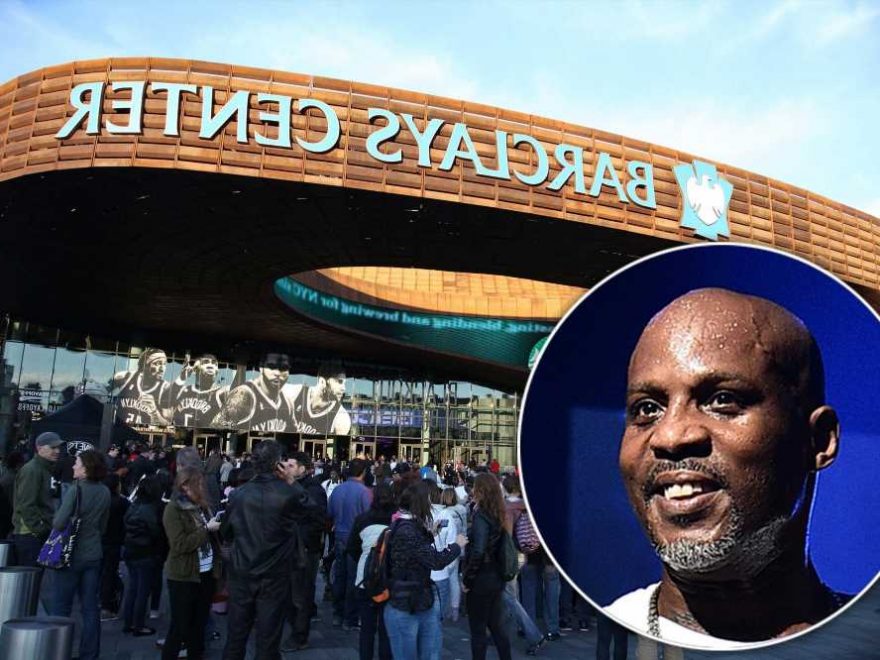 A public memorial will be held for DMX at Brooklyn’s Barclays Center next week, two weeks after the Yonkers rapper died from complications of a drug overdose.

The hip-hop icon, who died at the age of 50 after spending a week in a coma, will be honored by family, friends and fans on April 24, according to TMZ.

Ticketing and COVID-19 logistics are still being ironed out, according to the report. The arena has a potential capacity of 19,000.

DMX performed at the venue twice, according to Billboard. Barclays Center opened a decade after the rapper’s chart-topping heyday.

A more private funeral service will be held for the Yonkers-raised rapper the next day at a New York church, the outlet said. 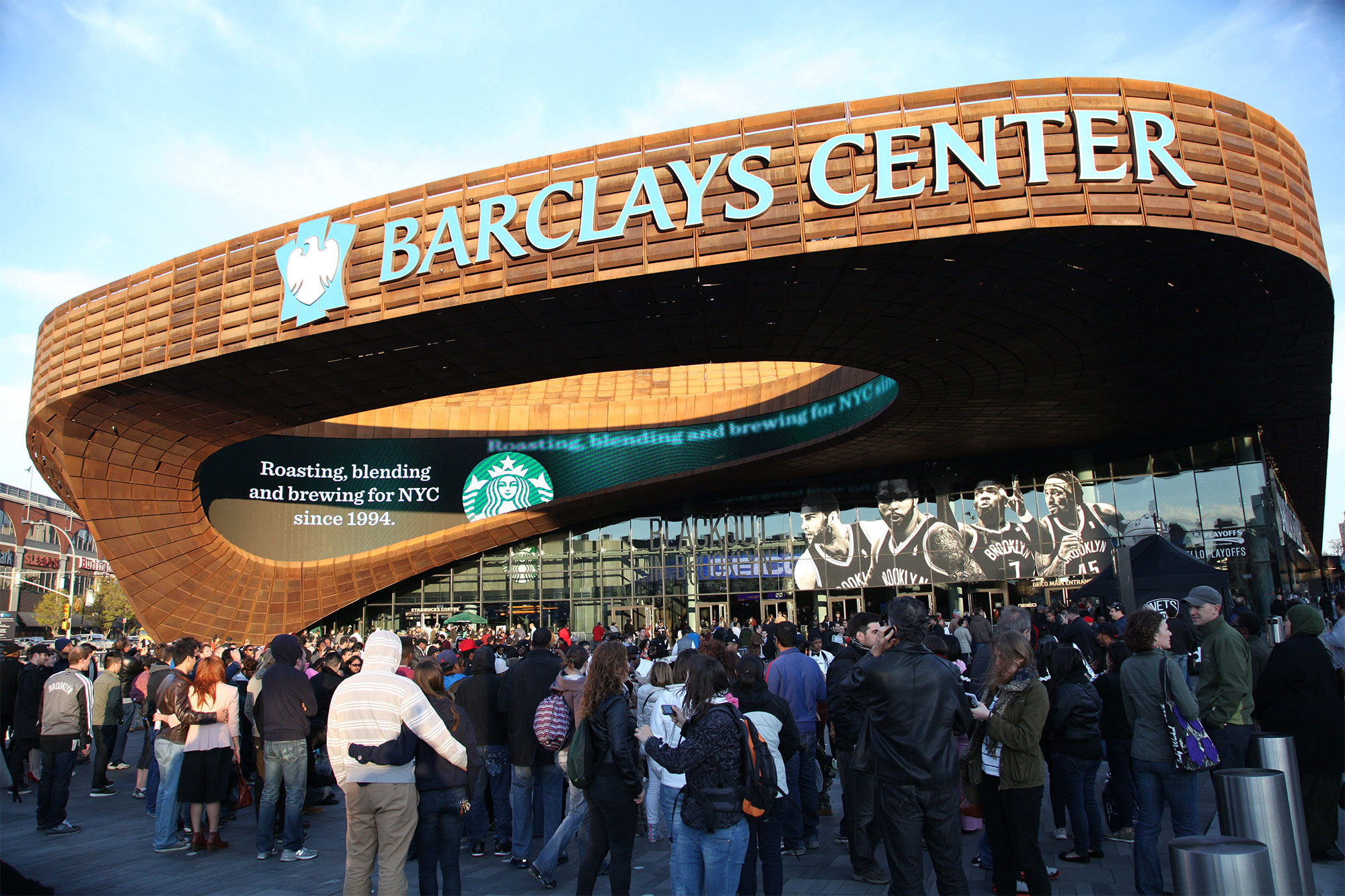 The news comes after the office of Yonkers Mayor Mike Spano told The Post that a TMZ report stating that plans were in the works to honor DMX at Yonkers Raceway were inaccurate.