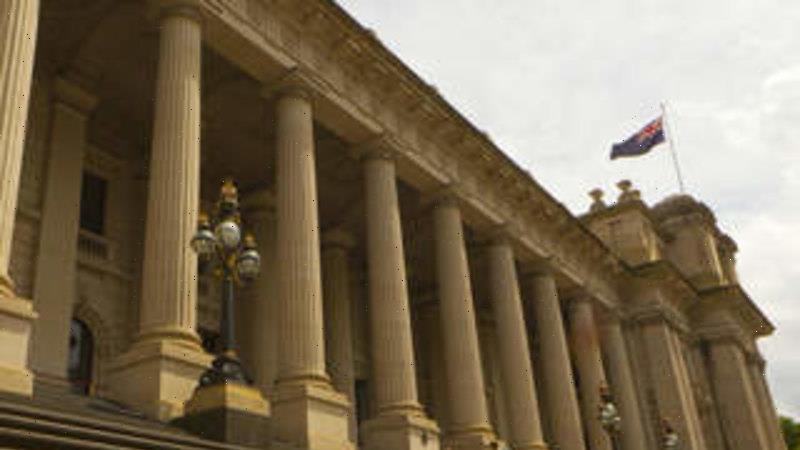 Just as Labor found political allies in Andy Meddick, Fiona Patten and Samantha Ratnam to help deliver its promises in the last parliament, the Andrews government has again been gifted a progressive bloc that is likely to hold the balance of power.

Wednesday’s preference distribution has left Labor with just 15 MPs in the upper house meaning it will need to win over at least six of the 11 crossbench MPs to deliver on its election promises. 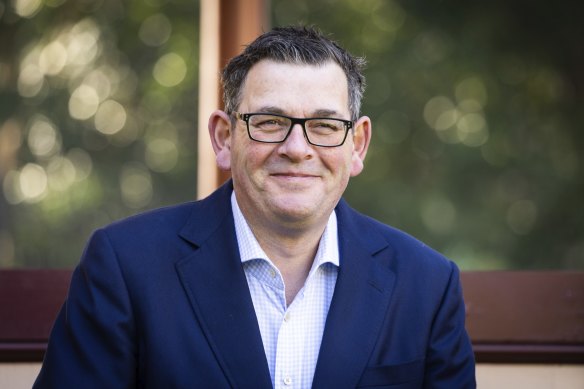 The Andrews government has again been gifted with a progressive bloc of voters in the upper house.Credit:Paul Jeffers

But the new make-up has triggered a wave of confidence among Labor MPs who believe two new MPs from the Legalise Cannabis party, plus four Greens MPs, will be easy to corral for the next four years. The addition of Georgie Purcell from Animal Justice Party, was even unfairly described as a “spare” by one MP, should they need it.

When state MPs return to Spring Street next week, there will be more Labor MPs on the Treasury benches than there was in September when the house last met.

In the 88-seat lower house, the governing party simply needs a majority – 45 seats – to pass legislation meaning the Andrews government will have an almighty surplus of 56 after it surpassed its 2018 “Danslide” election result.

But the fact that governments are made or lost in the lower house often means the power of the upper house – in this case the Legislative Council – is underestimated, or dismissed as a rubber-stamping chamber. 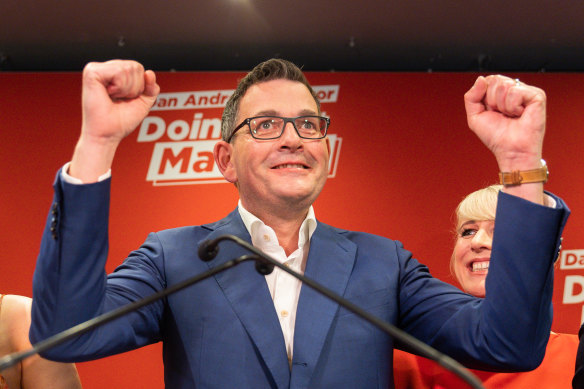 When parliament reconvenes next week there will be more Labor MPs on the Treasury benches than before the poll.Credit:Getty

Since 2006, the Legislative Council has had 40 members serving four-year terms, elected from eight electoral regions, each returning five members. Since that time Labor has never secured a majority. And that remains the case for the next four years.

While a left-leaning bloc will be easier to negotiate with than the alternative, it comes at a price. Several MPs on the crossbench are already talking-up which sweeteners they will demand in exchange for legislative support.

Emboldened by the prospect of winning enough seats in the lower house to gain the balance of power, Ratnam, the leader of the Victorian Greens, showed her hand during the campaign by revealing her policy demands ahead of the election.

One of the easiest options for the Andrews government would be to come to an agreement with the Greens over the minor party’s desire to raise the age of criminal responsibility. 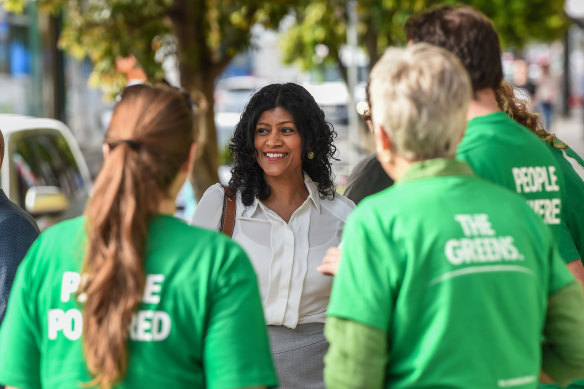 Greens leader Samantha Ratnam was so confident of the party performing strongly that she listed their demands before the election.Credit:Justin McManus

The issue is already on the agenda of state and territory attorneys general and Premier Daniel Andrews has repeatedly indicated he’d like to see reforms to the criminal justice system, although he favours a national approach.

While there is expected to be a bit of argy-bargy about just how high to raise the age, the reform would be a logical negotiation tool for the Andrews government looking to win over crossbench MPs.

Labor insiders also expect the Greens will use their numbers in the upper house to push for an end to the logging of native forests.

For Labor – purportedly the party of the worker – the native logging issue has always been about just how many jobs processing native timber creates for the state. But with the state-owned logging agency VicForests running at a loss (despite being given millions by the state government) crossbenchers hope the government might be amenable to bringing forward its end date.

With Legalise Cannabis representatives Rachel Payne and David Ettershank joining the crossbench, there is expected to be a renewed push to legalise the drug in Victoria in the next term of Parliament.

Legalising cannabis and creating a regulated industry may be an enterprising way to prop up the state government’s coffers, as is the case in North America, but such a massive reform is unlikely to be adopted by the Andrews government.

While Victorians like to consider themselves inhabitants of the most progressive jurisdiction, the Australian Capital Territory has already amended their laws to allow Canberrans to possess a small amount – up to 50 grams of dried cannabis and 150 grams of wet cannabis. Citizens caught exceeding those limits incur a simple fine, and not a criminal charge.

Pushing for a similar change in Victoria is perhaps the progressive bloc's best hope for drug reform.

While it is unlikely to attract the same attention as legalising weed, the Greens have also been given their best chance at ridding Victoria of group voting, which allows parties, not voters, to dictate where preferences flow.

In the past, the Andrews government has shown zero interest in electoral reform, but that changed in November when so-called “preference whisperer” Glenn Druery was caught bragging about how the state’s voting system was being manipulated.

“I think it brings this matter into sharper focus,” Andrews said during the campaign.

Last year the Greens introduced a motion to Victoria’s upper house to scrap the system which was voted down by Labor, the Liberals and crossbench.

This time it has bargaining power.

More from our award-winning columnists

Sky-high cost-cutting: Do we really need two pilots in the cockpit? With advances in technology, won’t one pilot on a flight do? Here’s what QF32 hero and ‘Sully’ Sullenberger think – Peter FitzSimons

The tea: With 61 bills passed since the Albanese government came into power in May 2022, who – or what – wins the prize for the biggest storm in a teacup? – Ross Gittins

Behind the power: When you write a book about Scott Morrison, and are more than familiar with the ways the former PM has justified his behaviour, surely you shouldn’t feel sorry for him? – Sean Kelly