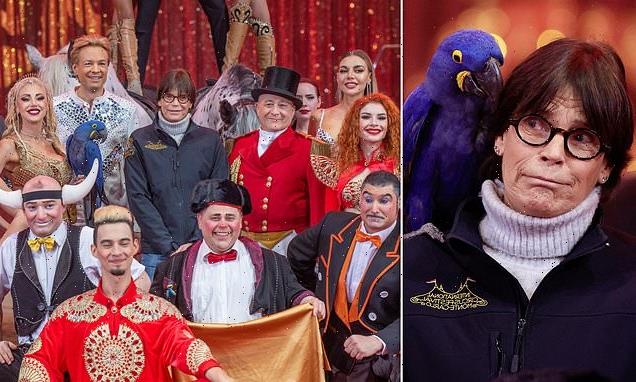 A right royal ringmaster! Princess Stéphanie of Monaco is the main attraction as she poses with a parrot at the 45th International Circus Festival

Princess Stéphanieof Monaco appeared in high spirits as she attended the opening night of the 45th International Circus Festival this evening.

The European royal, 57, got stuck into the celebrations in Monte-Carlo and happily posed for photos while an impeccably trained parrot perched on her shoulder.

Braving the cold temperatures, the mother-of-three, who is the youngest child of actress Grace Kelly and the sister of Albert II, cut a casual figure in loose-fitting jeans and a grey roll-neck jumper.

Ahead of the show’s opening, cast members – including acrobats, magicians and bullfighters – gathered on the stage to celebrate their royal guest. 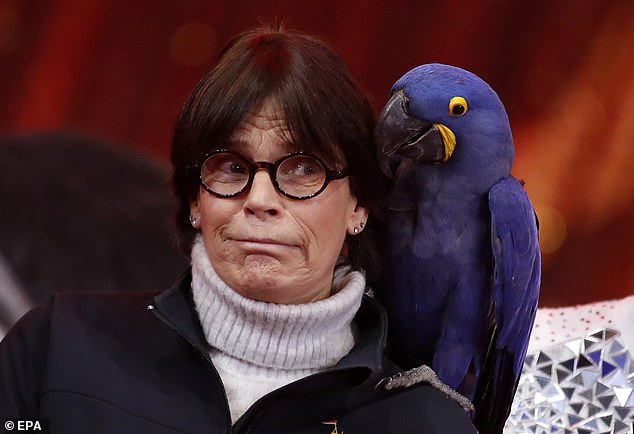 Princess Stéphanieof Monaco, 57, posed for photos with a parrot for the opening night of the 45th International Circus Festival

The European royal was all smiles as she mingled with cast, even leaning against one bullfighter in one shot.

The royal is a huge supporter of the circus and first attended the event when she was just nine.

This will be the first time the show has run since it was called off in 2020 due to the pandemic.

Stephanie, a patron of the awe-inspiring show, also helps to oversee the Circus Festival and is involved in everything from choosing the acts to the choreography. 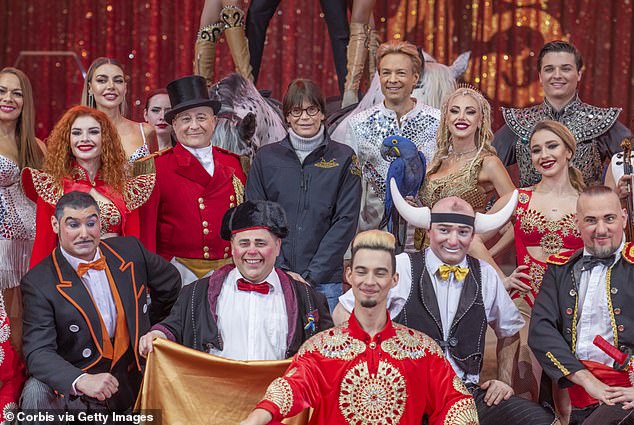 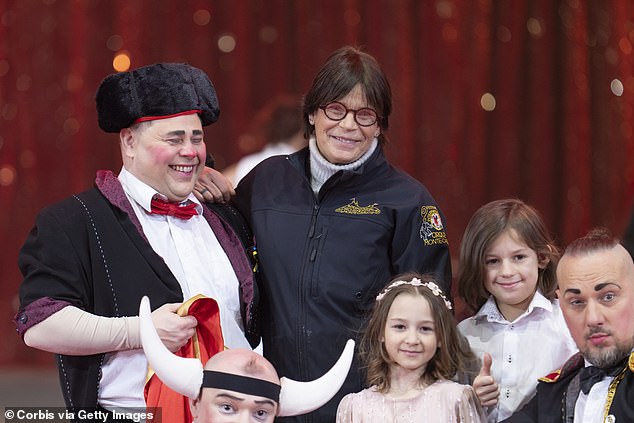 Stephanie’s father Prince Ranier was the brains behind the first festival, which was held in the principality in 1974 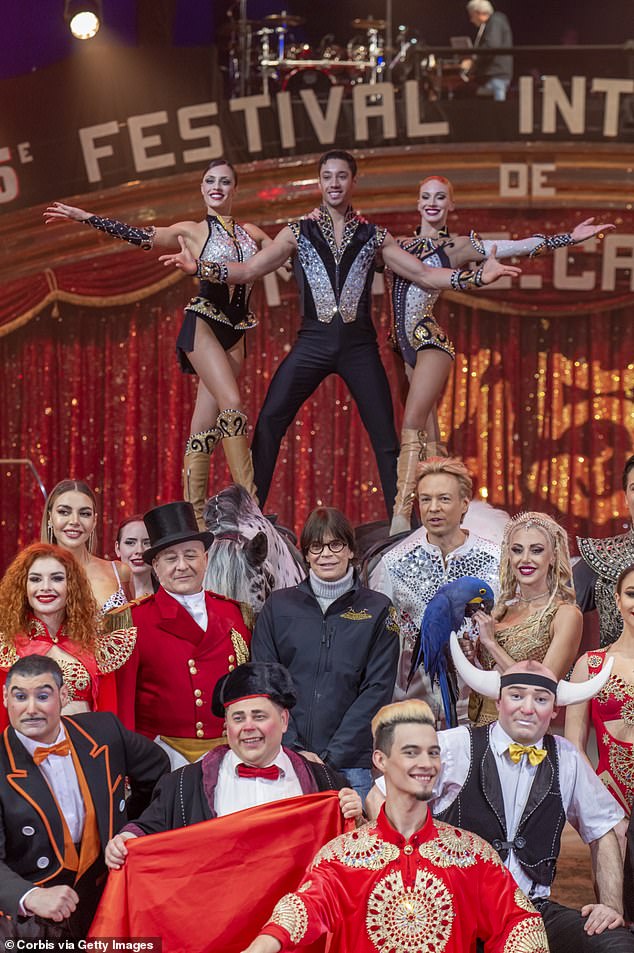 Her father Prince Ranier was the brains behind the first festival, which now as then, specialises in traditional circus acts from clowns to acrobats.

The festival is an annual event in the principality and has been running since 1974.

The royal attends the event every year and was joined by her three children for the opening of the 2020 festival.

For the 45th International Circus Festival, magician Peter Marvey will be taking to the stage alongside clown Mister Lorenzo Carnevale and tiger-tamer Bruno Togni. 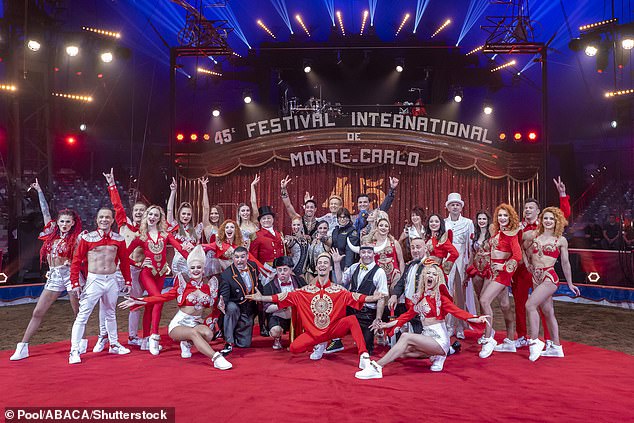 The festival has not run since 2020 due to the pandemic. Stephanie (centre) poses with the performers ahead of the opening night

Earlier this week, Stephanie’s brother Prince Albert was the first European royal to confirm his plans to attend King Charles’ coronation in May.

Monaco’s crown prince, 64, spoke fondly of the British King ahead of his 6 May coronation, calling him ‘a very educated man and someone with a great sense of humour’.

Speaking to PEOPLE, Albert confirmed he and his wife Princess Charlene would attend, adding: ‘I’m certain that it’s going to be an incredible ceremony and a very moving one.’

The event will be amongst the highest profile attended by Charlene since her recent illness, which saw her spending 11 months away from the Mediterranean principality in her native South Africa, undergoing treatment for an unspecified condition.

Albert added: ‘We’ve maintained contact since His Majesty became King, but I haven’t talked to him personally since the Queen’s funeral.’