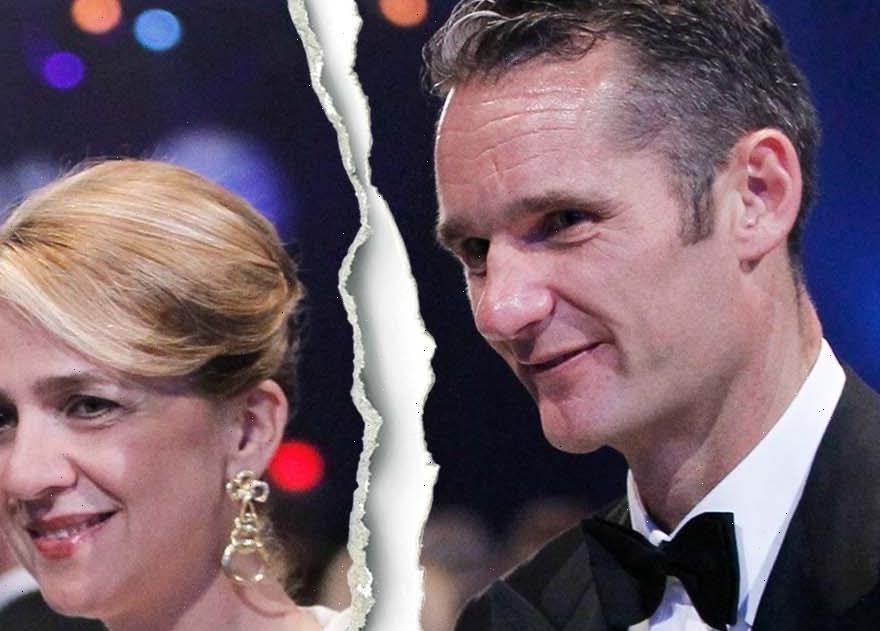 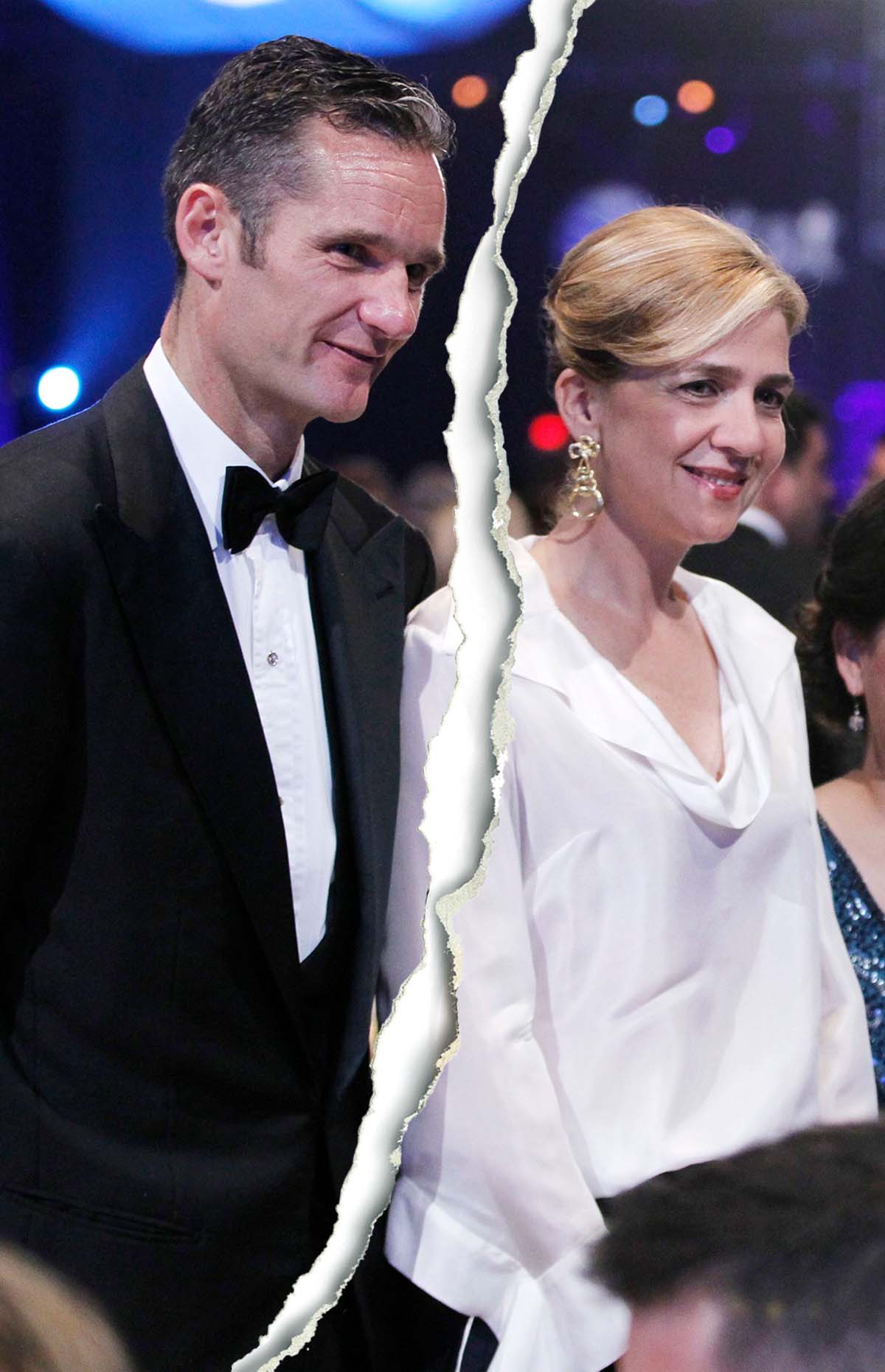 Calling it quits. Princess Cristina of Spain and her husband, Inaki Urdangarin, have split after 24 years of marriage.

“By mutual agreement we have decided to break off our marriage,” the estranged couple said in a statement to The Times on Monday, January 24. “Our commitment to our children remains intact. Since this is a private decision, we ask the utmost respect of all those around us.”

Cristina, who is one of King Felipe VI of Spain‘s sisters, married Urdangarin, 54, in October 1997. The pair welcomed their first child, son Juan, nearly two years later in September 1999.

The split news comes one week after photos surfaced of Urdangarin holding hands with another woman during a visit to southern France earlier in the month.

When asked about the alleged affair, the father of four told reporters, “These things happen. It is a difficulty that we will manage with the utmost tranquility and together as we have always done.”

The cheating scandal is the latest event to plague the princess, who is sixth in line for the Spanish throne, and her estranged husband.

The former Spanish handball team player was found guilty in 2018 of tax fraud, embezzlement and influence peddling. Urdangarin was sentenced by the Supreme Court to five years and 10 months in prison.

Cristina was also charged with tax fraud for her alleged part of the $6 million embezzlement scheme that involved her estranged spouse and 16 other defendants. The royal, however, was acquitted in the case.

The Crown Couldn’t Save Them! Royal Divorces Through the Years

Amid their legal drama, King Felipe, 53, stripped his sister and Urdangarin of their titles in 2015. They are no longer referred to as the Duke and Duchess of Palma de Mallorca.

In the wake of his legal troubles, King Juan Carlos and Queen Sofía’s youngest daughter has seemingly kept her distance from Urdangarin. Cristina has been living and working in Switzerland, while her estranged husband has been serving his prison sentence.

The entrepreneur was granted half-release in June 2021, which means he is able to leave prison and live with his mother in the Basque city of Vitoria-Gastiez in Spain. Urdangarin is currently employed as a consultant to an accounting firm.