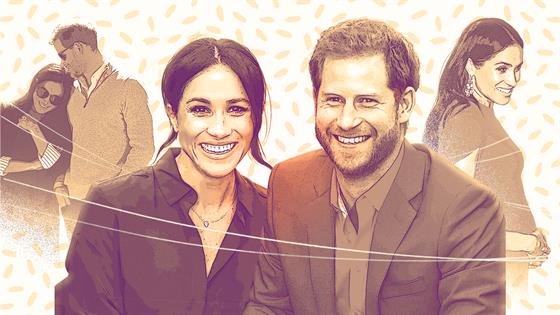 Congratulations are in order for Prince Harry and Meghan Markle.

The Duke and Duchess of Sussex welcomed their first child, a son, on Monday. The baby boy was born at 5:26 a.m. on May 6 and weighed seven pounds and three ounces. The Palace revealed that both the new mom and child are “healthy and well.”

Several members of the royal family were notified of the happy news.

“The Queen, The Duke of Edinburgh, The Prince of Wales, The Duchess of Cornwall, The Duke and Duchess of Cambridge, Lady Jane Fellowes, Lady Sarah McCorquodale and Earl Spencer have been informed and are delighted with the news,” the Palace stated.

On Tuesday, Prince William and Kate Middleton attended the launch of the King’s Cup Regatta in London and expressed their well-wishes for the new parents. The Duchess of Cambridge said they were “absolutely thrilled” about the newest family member and are “obviously looking forward to seeing them in the next few days when things have quietened down.”

The Duke of Cambridge also couldn’t resist poking a little fun at his younger brother and his entrance into parenthood.

“I’m very pleased and glad to welcome my own brother into the sleep deprivation that is parenting,” he quipped.

When asked if he had any advice for his brother, William responded, “Plenty of advice, plenty of advice. But no, I wish him all the best and I hope the next few days they can settle down and enjoy having a newborn in their family and the joys that come with that.”

It looks like the royal baby will have lots of royal cousins to play with, too.

“It’s such a special time. Obviously with Louis and Charlotte just having had their birthdays. It’s such a great time of year to have a baby,” Kate added. “Spring is in the air.” 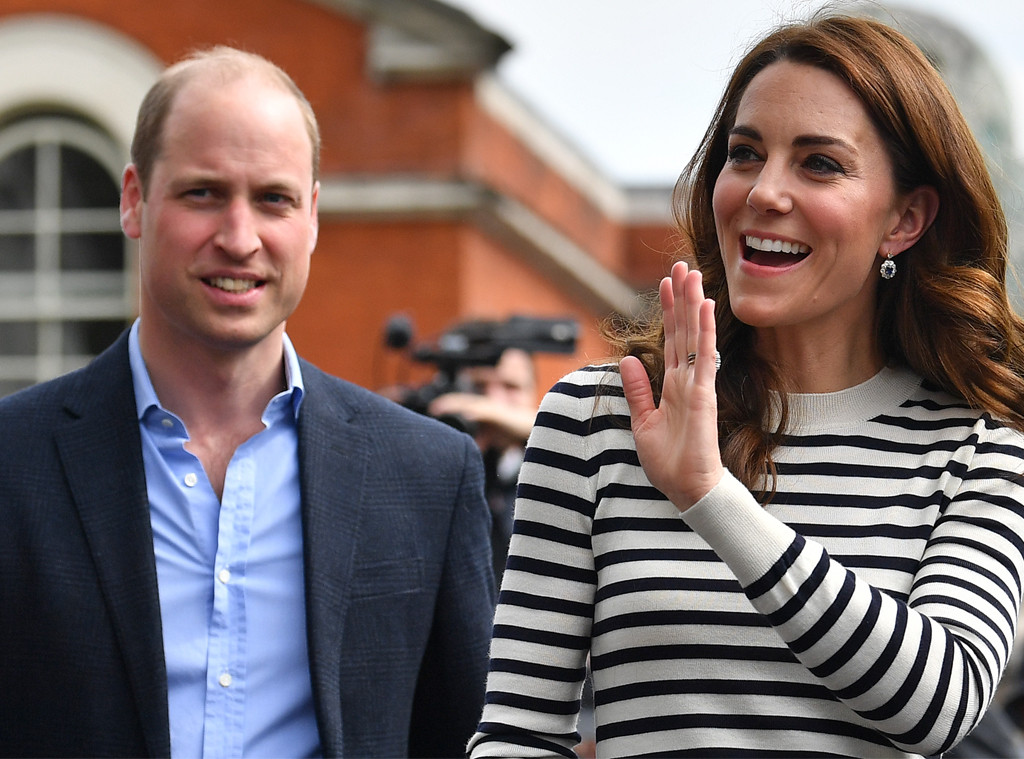 These weren’t the only members of the royal family to congratulate the couple. Prince Charles and Duchess Camilla also sent along a sweet message during their visit to Berlin.

“We couldn’t be more delighted at the news, and we’re looking forward to seeing them in the next few days when things have quietened down,” the Prince of Wales said.

He also received a teddy bear wearing blue clothes from German president Frank-Walter Steinmeier. However, this wasn’t the only present the royal baby is set to receive. The Duchess of Cornwall also received a onesie with German art on it, as well as a balloon while visiting a local outpatient clinic for victims of domestic violence.

“As soon as we return, I will deliver it to them, direct from Germany,” she said. “I’m sure they will be thrilled.”

Queen Elizabeth II also commented on the new baby’s arrival during a luncheon for members of the Order of the Merit in Windsor. When asked if life was good, she replied, “Yes, thank you.” She also said Harry and Meghan’s baby boy brought her great grandchild count to eight.

We can’t wait to meet the little one.