Prince Harry will be able to make his grandfather Prince Philip’s funeral, a spokesperson confirmed to HuffPost on Saturday.

Meghan Markle, who is pregnant with the couple’s second child, did not get medical clearance from her physician to attend the funeral, despite her best efforts to travel with Harry, the spokesperson added.

Though it was likely Harry would return for the funeral, his attendance was not immediately known given COVID-19 protocols. The Duke and Duchess of Sussex live in Montecito, California. 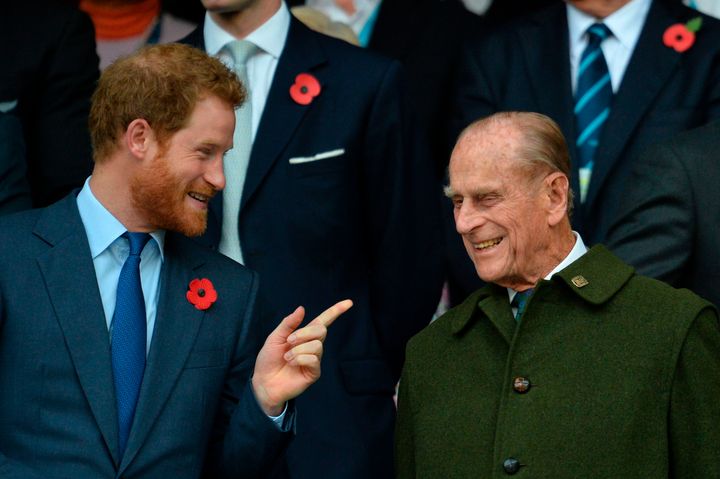 Buckingham Palace announced that Prince Philip died peacefully Friday at age 99. The Duke of Edinburgh and Queen Elizabeth II had been married for 73 years.

After the announcement of Philip’s death broke on Friday, the royal family’s website briefly went dark to honor the duke and prepare information about his life and his funeral arrangements.

Social media accounts belonging to various members of the British royal family, including Prince Charles and Camilla, Duchess of Cornwall; and Prince William and Kate Middleton, also changed their Twitter avatars and photo headers to honor the late duke.

Harry and Meghan also paid tribute to the late duke on their Archewell website.

“Thank you for your service,” the statement, dedicated in “loving memory,” said. “You will be greatly missed.” 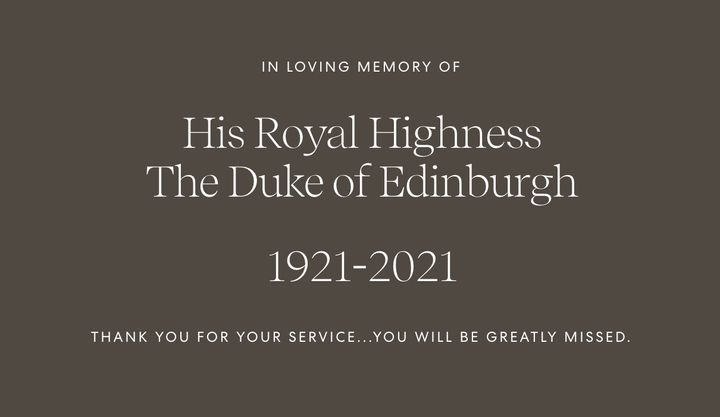 Buckingham Palace announced Saturday that the Duke of Edinburgh’s funeral service will take place next Saturday in St. George’s Chapel at Windsor. Only 30 people are allowed to attend, and the service will be closed to the public.

“While there is sadness that the public will not be able to physically be part of events to commemorate the life of the duke, the royal family asks that anyone wishing to express their condolences do so in the safest way possible and not by visiting Windsor or any other royal palaces to pay their respects,” a palace spokesperson said.

“The family’s wish is very much that people continue to follow the guidelines to keep themselves and others safe.”