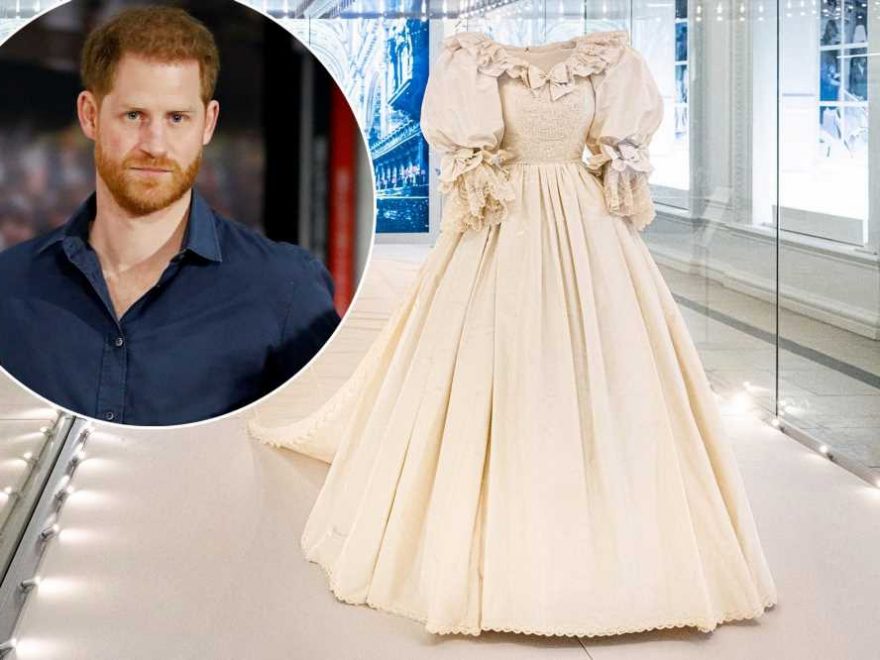 Prince Edward weighs in the on ‘family rift’ between Harry, Meghan and the royals

Prince Harry was officially stripped of his “His Royal Highness” title at a Kensington Palace exhibit displaying the wedding dress of his late mother, Princess Diana, after an “administrative error.”

The sign below the gown notes that it was “Lent by HRH The Duke of Cambridge and The Duke of Sussex,” referencing Prince William and Harry, according to a photo published by The Sun on Thursday.

The display previously read, “Lent by HRH The Duke of Cambridge and HRH The Duke of Sussex,” which The Royal Collection Trust last week called an “administrative error” with “incorrect” labels post-Megxit.

Harry and wife Meghan Markle, who recently gave birth to the couple’s second child, Lilibet Diana, retained their “HRH” titles upon their split from the royal family last year but cannot use them. The couple currently lives in a $14 million mansion in Montecito, Calif., with their newborn and 2-year-old son, Archie. 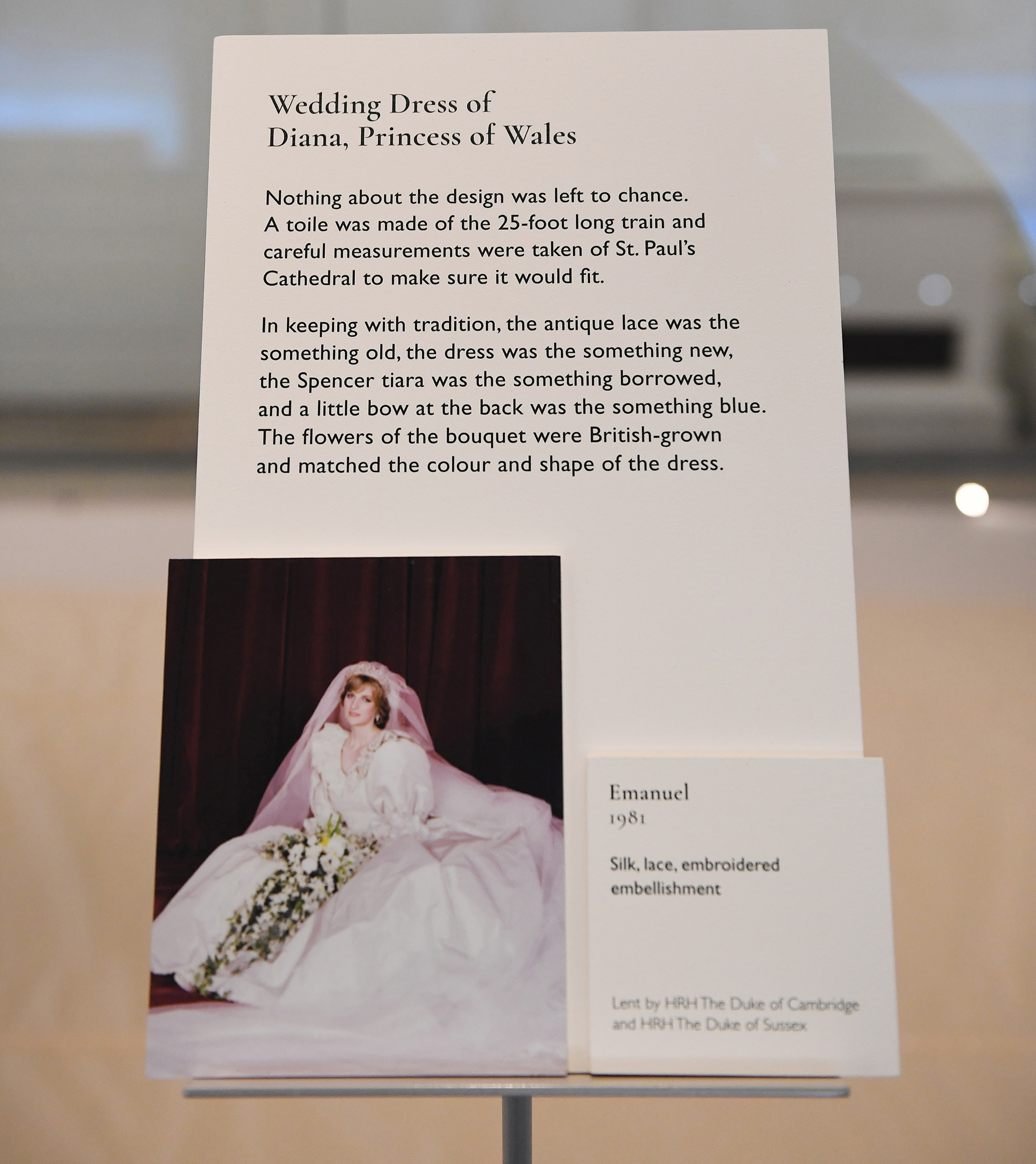 The Duke of Sussex’s titles were also said to have been removed from two additional items shared for the exhibit, The Sun also reported.

This month, Kensington Palace launched the “Royal Style in the Making” exhibit, which features Diana’s wedding dress for her 1981 nuptials to Prince Charles. The iconic gown, which was designed by Elizabeth and David Emanuel, boasted a 25-foot train. 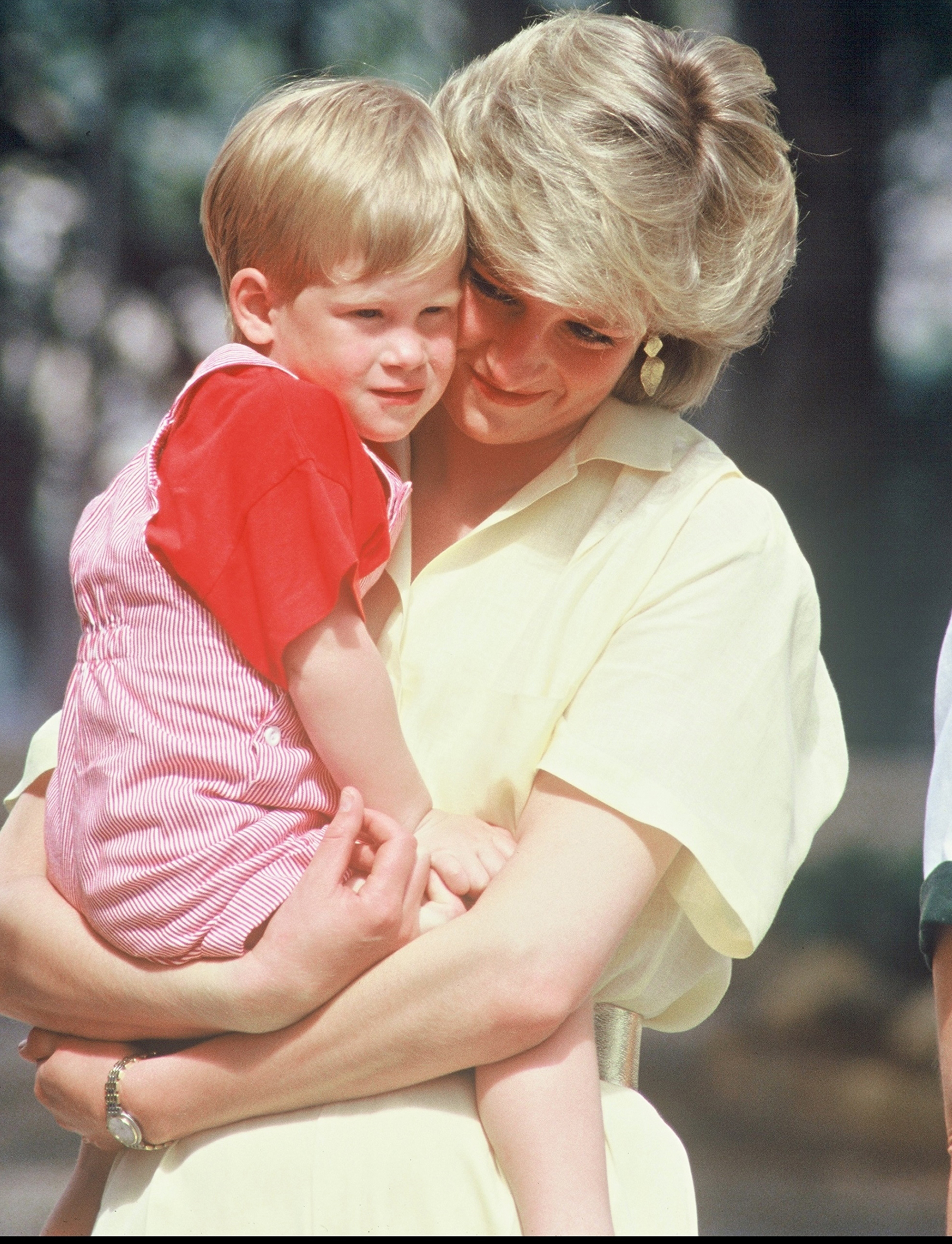 The exhibit runs through early January 2022.

Relations between “the Firm” and the Sussexes have been frosty in recent months, with Harry, 36, and Markle, 39, speaking candidly about their struggles with royal life during a bombshell March interview with Oprah Winfrey. 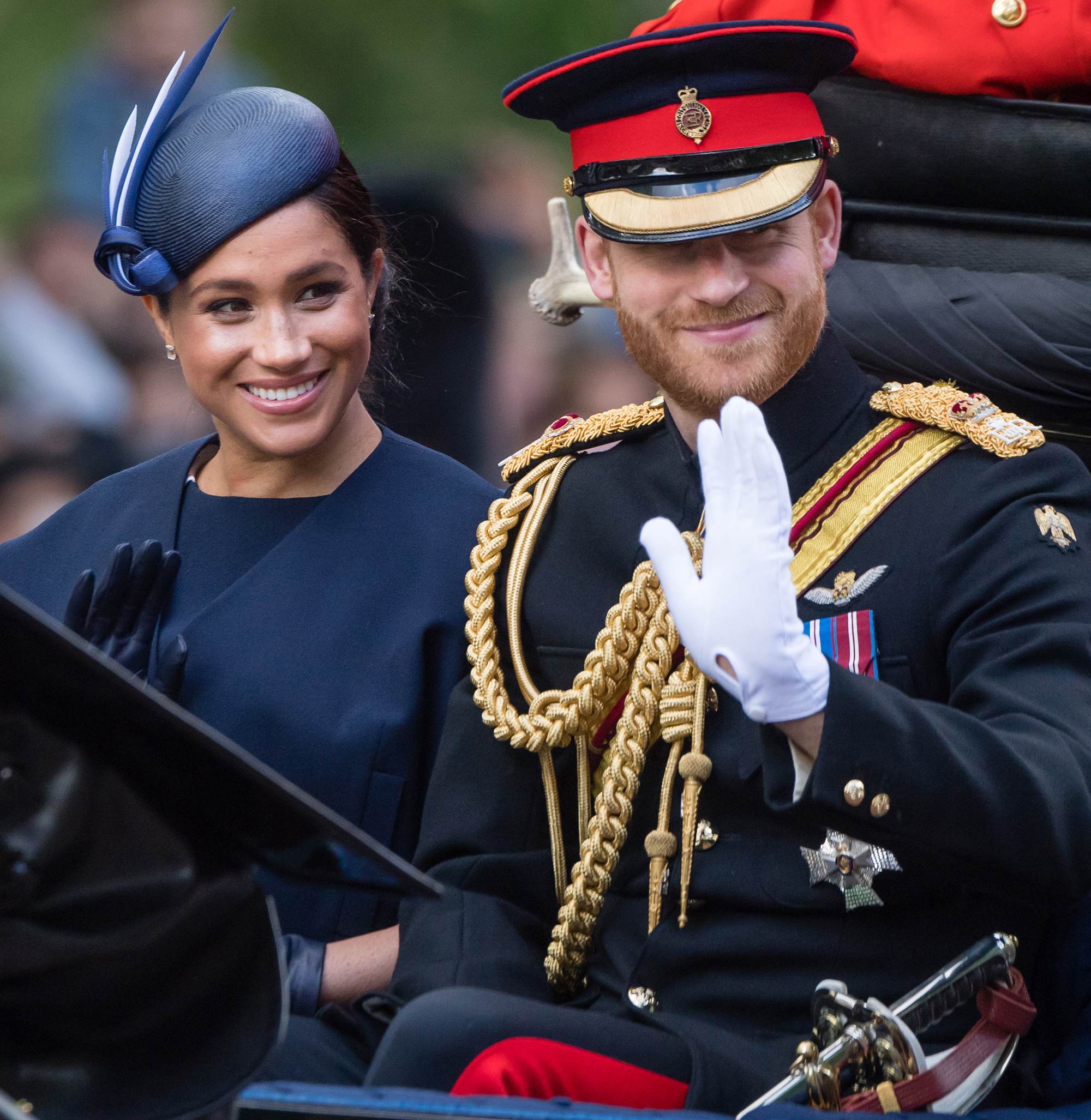 Harry reunited with his family in the UK a month later for the funeral of his late grandfather Prince Philip. He and older brother William, 38, spoke amiably after the services, where they were joined by William’s wife, Kate Middleton.

Markle, meanwhile, remained in the US as she was in the late months of her pregnancy.