Prince Harry may no longer live in the UK, but he’s still making sure his grandmother, Queen Elizabeth II, is taken care of.

“I’m just making sure that she’s, you know, protected and got the right people around her,” he told Hoda Kotb in a preview from their “Today” sit-down that airs on Wednesday.

The interview was conducted at the 2022 Invictus Games, which Harry attended with his wife, Meghan Markle. Prior to the event, the Duke and Duchess of Sussex met with the Queen and Prince Charles – marking their first reunion all together in more than two years.

“Being with her, it was great,” Harry recalled. ”It was just so nice to see her, you know?”

Queen Elizabeth – who turns 96 on Thursday – sparked international concern after testing positive for COVID-19 in February. Since then, she’s avoided most public appearances, including this past weekend’s Easter celebrations.

But according to Harry, she’s doing well and was in great spirits during their chat.

“She’s on great form, and she’s always got a great sense of humor with me,” he shared, chuckling when Kotb noted that the Queen “always says” Harry makes her laugh. 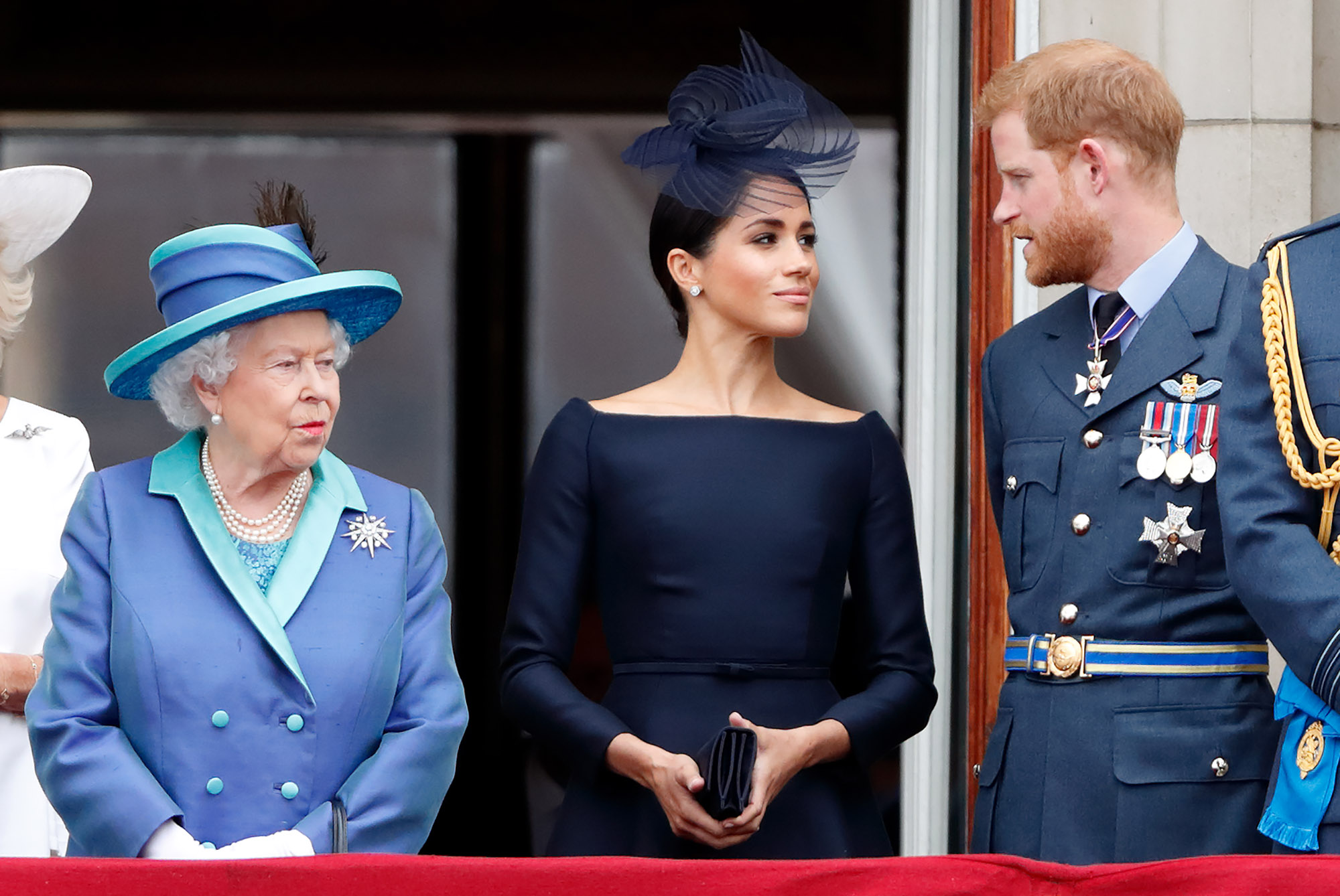 “Did you do it [make her laugh] again?” asked Kobt, to which Harry replied, “Yeah, I did! Both Meghan and I had tea with her. So it was really nice to catch up with her.”

Amid tension with the royal family, Harry, 37, and Markle, 40, moved to California in March 2020 and officially resigned from their royal duties the following year. They currently live there with son Archie, 2, and daughter Lilibet, 10 months.

“And it feels that way as well. We’ve been welcomed with open arms, and it’s got such a great community up in Santa Barbara.” 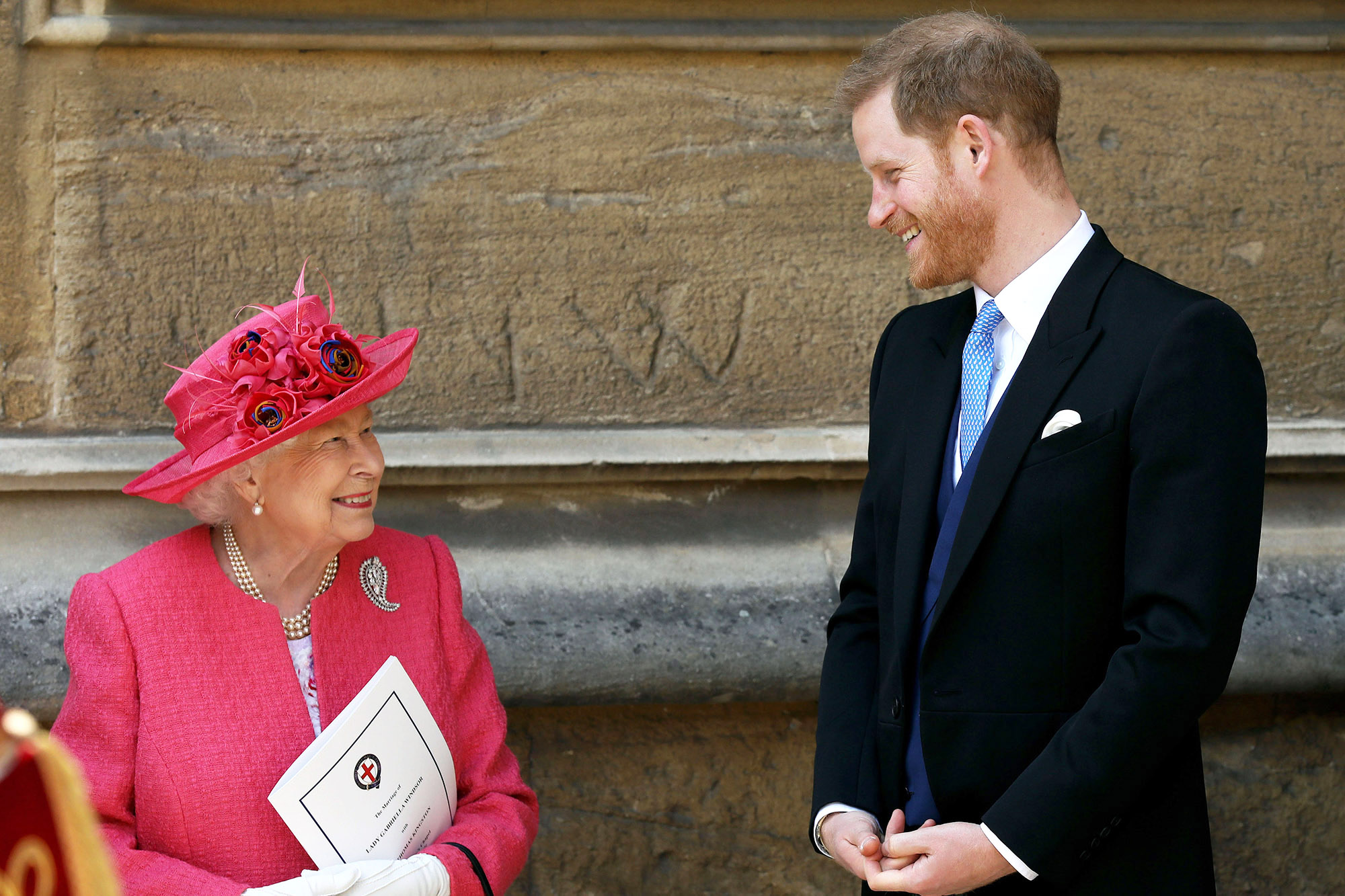 Harry told BBC one day prior that his talk with Queen Elizabeth focused on his trip to the Netherlands and the 2022 Invictus Games.

“She had plenty of messages for Team UK, which I have already passed on to most of them,” he told the outlet. “So, it was great to see her. I’m sure she would love to be here if she could.”

While Harry returned home last summer for the unveiling of a Princess Diana memorial, the trip marked Markle’s first time visiting the UK since March 2020. 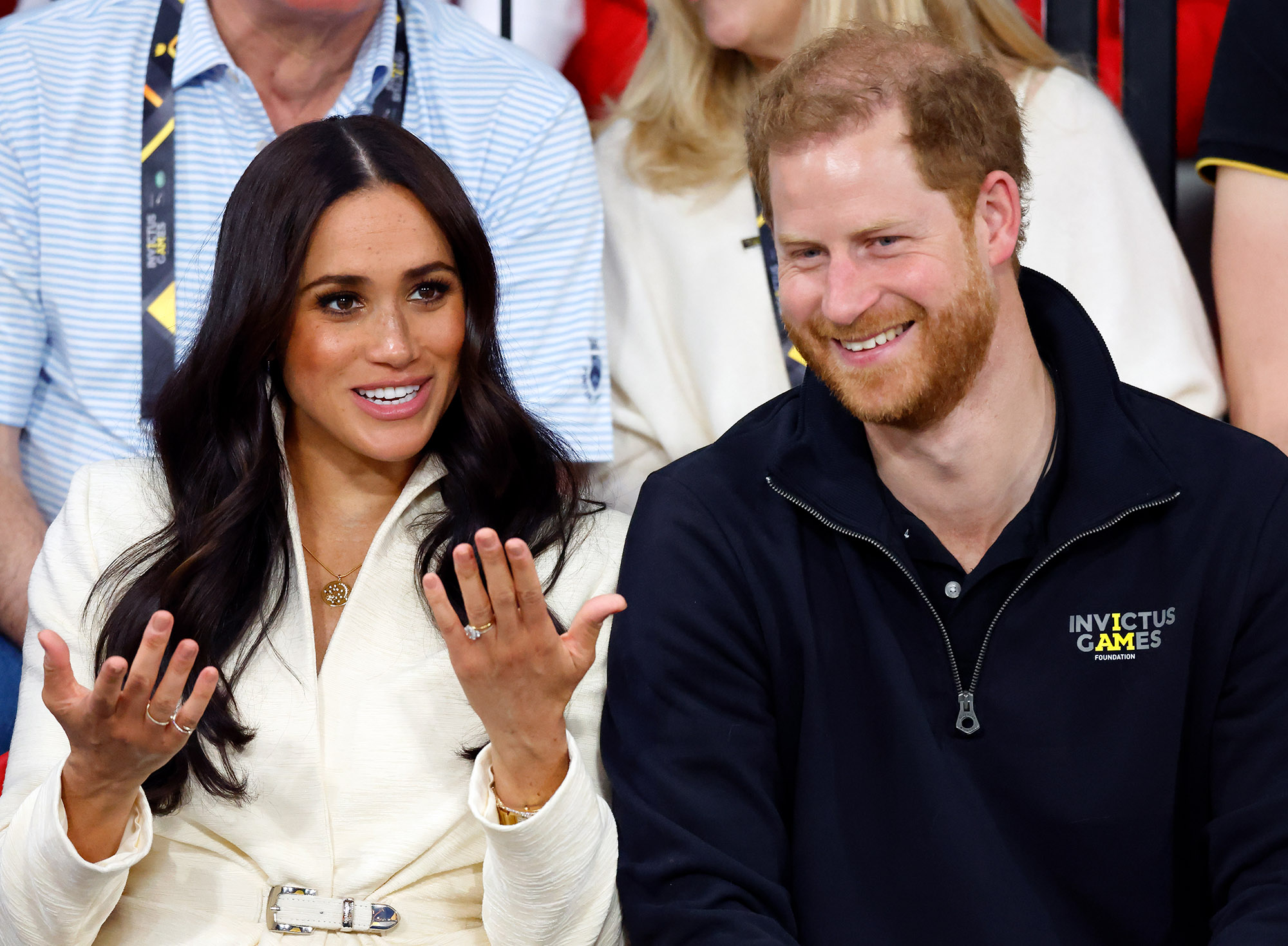 The couple faced scrutiny last month after not attending the memorial service of Prince Philip — who died last April at the age of 99 — amid ongoing tensions with the royal family.

However, many are hoping the couple’s recent UK visit — as well as their presence at the Invictus Games — will help restore the public’s opinion of them across the pond.