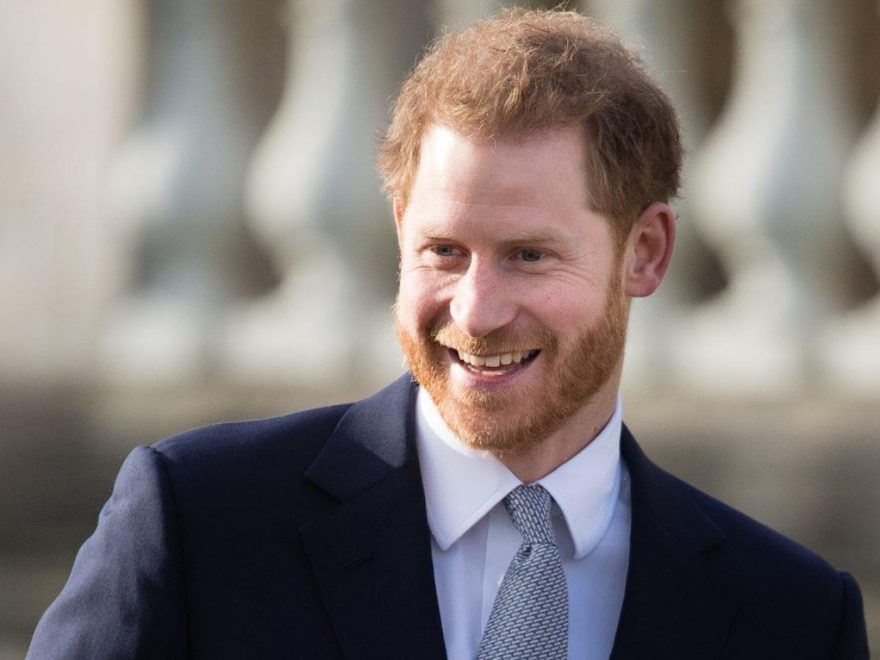 The death of Prince Philip led to the highly anticipated return of Prince Harry to the UK after he and Meghan, Duchess of Sussex’s bombshell interview with Oprah Winfrey. It was also the first time Harry came to face to face with his family members since the interview — and there are some he didn’t even see.

Prince Harry returned to the UK for Prince Philip’s funeral

In March 2021, Prince Harry and Meghan, Duchess of Sussex sat down with Oprah Winfrey in Southern California to talk about their famous exit from the royal family and how they’ve been enjoying life since stepping back from royal life. The interview was watched by tens of millions of people worldwide and sent shockwaves to Buckingham Palace and beyond.

Notably, Harry revealed in the interview that he and his brother William have a strained relationship at the moment. When it was time for their first public appearance together since the Oprah interview at Prince Philip’s funeral, they didn’t walk together as they did at their mother Diana, Princess of Wales’ funeral, but separated by their cousin, Peter Philips. 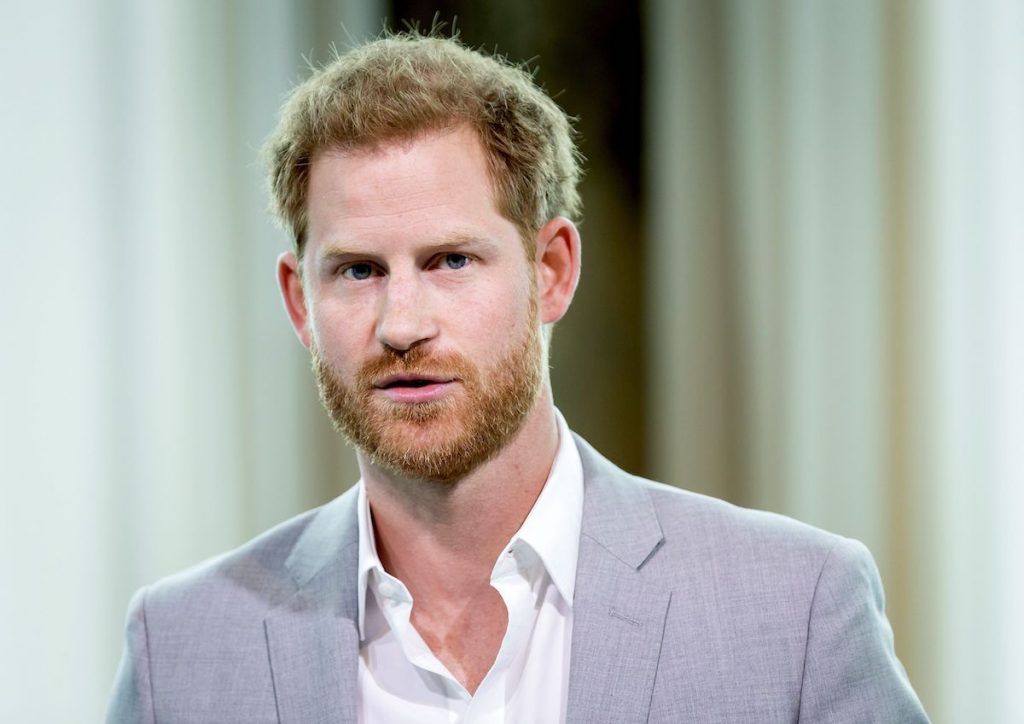 Prince Harry stayed in isolation for most of his trip

In the days leading up to the funeral, Harry spent virtually no time with his family — though it was mainly out of health concerns.

According to Us Weekly, a source close to the family revealed that Harry was quarantining at Frogmore Cottage after traveling across the pond and only left for a private meeting with the queen.

With his wife Meghan pregnant at home, Harry was likely also taking precautions to not contract the highly-transmissible UK variant of COVID-19 and passing it on to his family in California.

Prince Harry didn’t get to see his niece and nephews

While practically everyone in the royal family was present at Prince Philip’s funeral, there were three members who were absent from the somber send-off: William’s children Prince George, Princess Charlotte, and Princess Louis, who are 7, 5, and 3, respectively.

Prince Philip’s funeral was a pared-down affair limited to only 30 people due to the ongoing COVID-19 pandemic. The children are also considered to be too young to attend events such as these: according to Express, a source revealed that William had told George, Charlotte, and Louis that Prince Philip had “gone to heaven” and “is an angel now” because “they’re still so young so he and Kate wanted to let them down gently.”