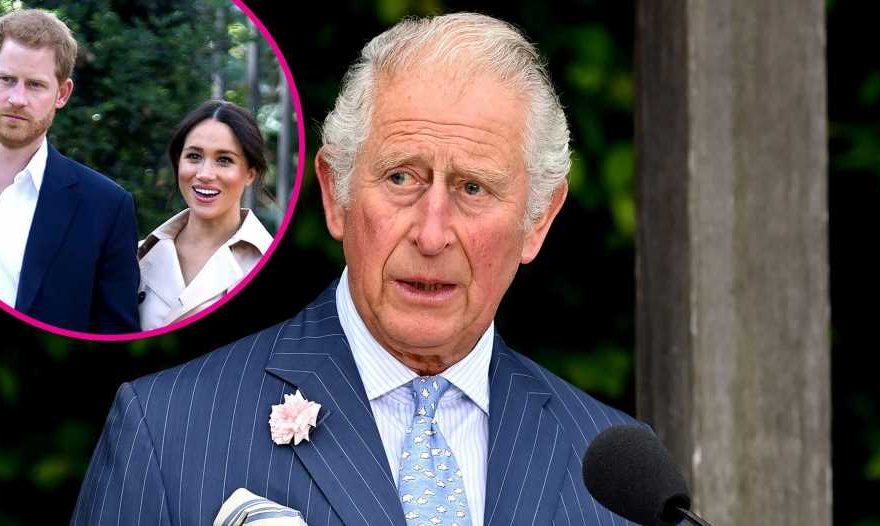 Mending fences? Prince Charles has big plans in store for his reign on the British throne — and he might even find a place for Prince Harry and Meghan Markle in the royal mix.

Where Do Harry and Meghan Stand With the Rest of the Royal Family?

“We’ve already heard Charles say he wants to streamline the royal family, [to] modernize it,” royal author Tom Quinn recently told Us Weekly exclusively while discussing his book Scandals of the Royal Palaces: An Intimate Memoir of Royals Behaving Badly. “I think Meghan and Harry are hoping … Charles will be open to [them being] part-time royals, which is what they wanted from the start.”

The Duke of Sussex, 37, and the Bench author, 40, wed in May 2018 and announced nearly two years later that they intended to step down from their senior royal duties. The couple relocated to California in March 2020, with Buckingham Palace confirming the following February that Harry and Meghan’s exit would be made permanent. However, Quinn predicted that “things will change” once Charles, 73, takes over for Queen Elizabeth II. 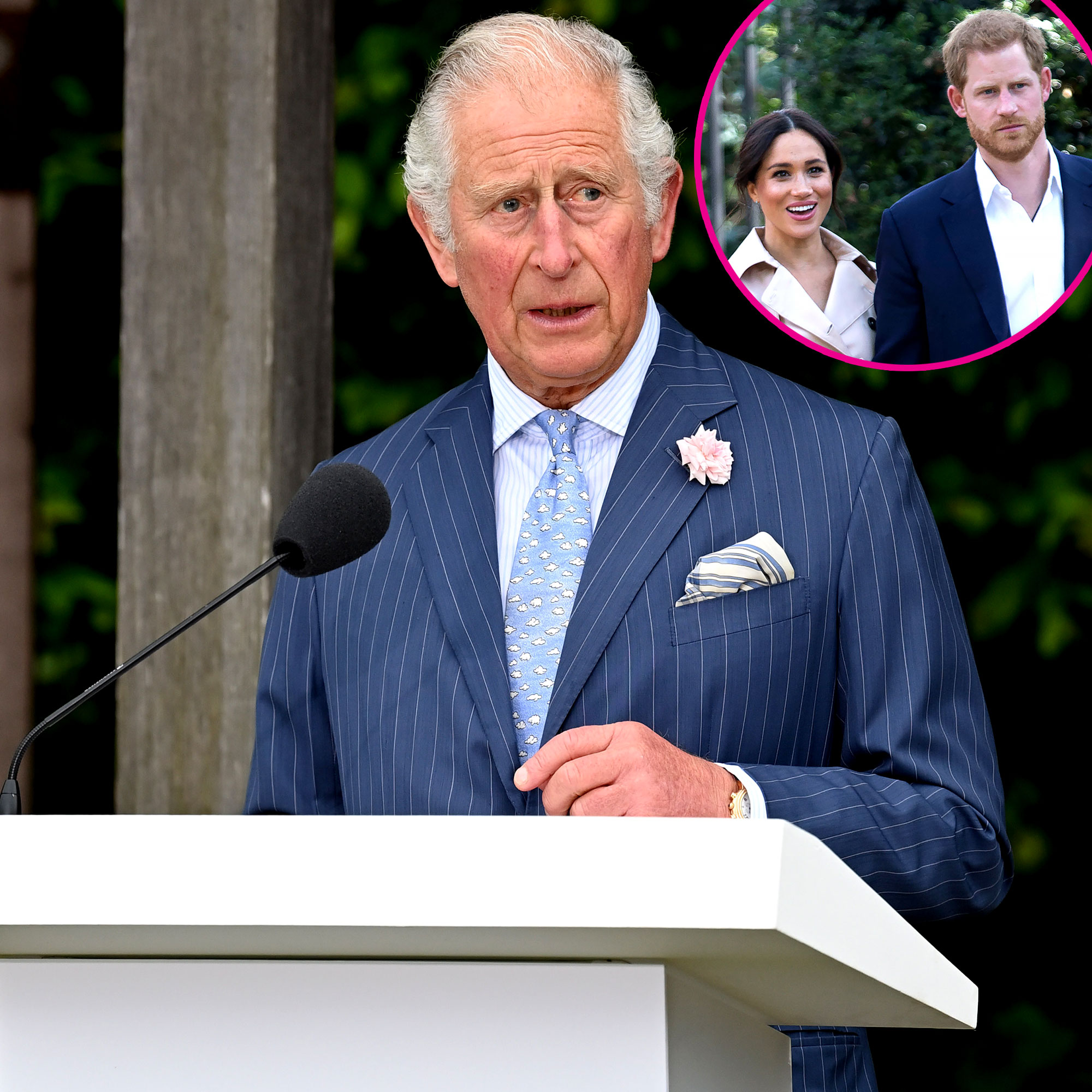 “Of course, the queen — who grew up with this sense that you’re either in fully or out fully — she wouldn’t allow [it],” the writer claimed. “But … Charles may well allow this.”

The Prince of Wales may be “likely” to extend the olive branch toward his son for better optics. “It would be better to say to Harry, ‘OK, we’ll do it the way you want to do it. You can be here for six months,’” Quinn continued. “It’s not as if being a working member of the royal family involves anything politically sensitive or controversial, because really, when they’re full-time royals, they open hospitals. They, you know, give their names to charities. So that is possible that, that they could do that for half the year and, you know, do their other stuff in America.”

Harry’s relationship with his father has been tense since his departure from the palace, particularly as the BetterUp CIO began to publicly speak out about the step down. During his bombshell CBS sit-down with Meghan in March 2021, Harry claimed that Charles “stopped taking” his calls and cut him off financially in the wake of the pair’s exit. He later put the future king’s parenting skills on blast.

“Just because you suffered, it doesn’t mean that your kids have to suffer,” the former military pilot said on his Apple TV+ series, The Me You Can’t See. “In fact, quite the opposite. If you suffered, do everything you can to make sure that whatever experiences, negative experiences that you had, you can make it right for your kids.”

As the dust settles amid the royal tension, a source exclusively told Us in December 2021 that Harry and Charles have been “in communication” but still have “a lot of issues” to work through. Royal expert Stewart Pearce claimed that same month that things between the princes have “absolutely” improved over time.

“It’s just their style of managing that level of emotional intensity is completely different, you know?” the Diana: The Voice of Change author told Us. “Prince Charles is, by nature, a very shy man and like to [be by] himself. That doesn’t mean he’s uncaring it, he just finds demonstration or emotional display … [to be] really difficult.”

Meanwhile, Harry and Meghan, who share 2-year-old son Archie and 10-month-old daughter Lili, are still on good terms with his 95-year-old grandmother. A spokesperson confirmed to Us that the couple paid a visit to the monarch at Windsor Castle on their way to the Invictus Games in the Netherlands.

Scandals of the Royal Palaces: An Intimate Memoir of Royals Behaving Badly is available now.