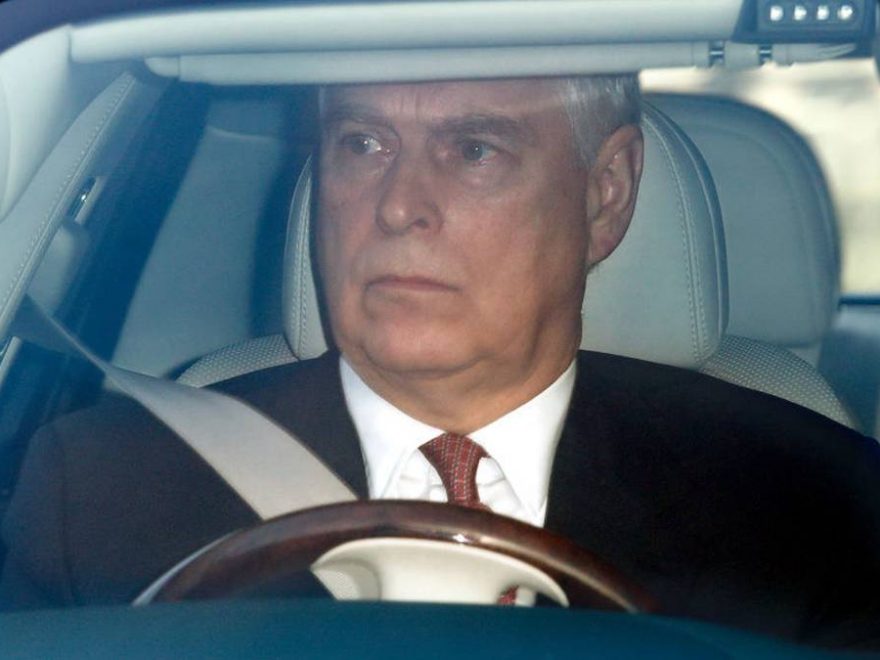 The Duke of York has returned to the Queen’s Balmoral estate in Scotland as attempts to serve legal papers on him over sex allegations continue.

Prince Andrew, 61, who has not been seen in public for several weeks, made the 800km journey from his Windsor home, Royal Lodge, to Scotland with his former wife, the Duchess of York.

The visit to his mother, who remains on holiday at Balmoral, comes a month after efforts began to formally present him with a copy of a civil lawsuit in which his accuser, Virginia Roberts Giuffre, alleges rape “in the first degree” and sexual assault.

He has so far avoided repeated attempts to formally hand him the lawsuit – which have involved a variety of couriers and professional process servers – but as such, has been unable to venture far from his home.

The visit to the Queen, 95, at Balmoral, the duke’s second this summer, was planned some time ago, the Telegraph understands.

However, the timing of the trip will have the added benefit of giving him a little more space and a lesser chance of approach.

While Her Majesty’s sprawling 20,000ha Aberdeenshire estate might give him more scope to enjoy outdoor pursuits, it is thought that attempts to locate him on public land will continue.

David Boies, Giuffre’s lawyer, who has accused the duke’s legal team of “stonewalling” them, has made clear that wherever he is, they will find him and get someone there with the paperwork.

He previously told the Telegraph that they were required to formally present the copy of the complaint under the Hague Convention because he is a foreign citizen.

However, the Convention states that documents can be served by a method recognised in the defendant’s home country. Accepted “methods of service” in England and Wales include by first class post to an individual’s last known address.

It comes ahead of the first court hearing in the case, on September 13, when Boies is expected to outline the various attempts made to serve the documents.

The duke’s UK-based legal team, led by Gary Bloxsome from the London-based Blackfords law firm, is thought unlikely to take part in the telephone conference with Lewis Kaplan, the Manhattan federal court judge. To do so would be to submit to the US court’s jurisdiction.

The judge is expected to allow Giuffre’s team more time to track the Duke of York down.

Under the New York civil practice law and rules, papers must be served within 120 days of a civil complaint being filed, giving Giuffre until December 8.

After that, the duke could move to get the suit dismissed unless his accuser can show “good cause” for the delay.

If his lawyers do not acknowledge the suit, as appears to be their strategy, Giuffre could file for a default judgment, asking the Southern District of New York court to find in her favour without the case proceeding to trial.

If and when the duke is officially served with the lawsuit, he will have 21 days to respond.

Giuffre, now 38, has accused the duke of “rape in the first degree”, sexual battery and sexual abuse, when she was 17.

She claims the abuse took place at convicted sex offender Jeffrey Epstein’s New York home, on his private Caribbean island and at the London home of socialite Ghislaine Maxwell, who is awaiting trial on sex trafficking charges, which she denies.

The duke has not publicly acknowledged the allegations. However, he told the BBC’s Newsnight in 2019: “I’ve no recollection of ever meeting her.”