Making progress! Morgan Stewart showed off her baby bump for the first time in a revealing bikini that accentuated her pregnancy curves.

The Rich Kids of Beverly Hills alum, 31, posted a photo via Instagram on Saturday, September 5, of herself posing in a black bikini accessorized with gold jewelry and sunglasses. The main attraction was her bare bump, which was prominently on display.

“Can we get this emoji a bikini please….” Stewart captioned the post along with the pregnant emoji. She also shared a similar pic cradling her belly on her Instagram Stories.

Us Weekly confirmed on August 10 that the Daily Pop host and McGraw, 34, are expecting their first child together. Later that day, the couple announced they have a baby girl on the way. 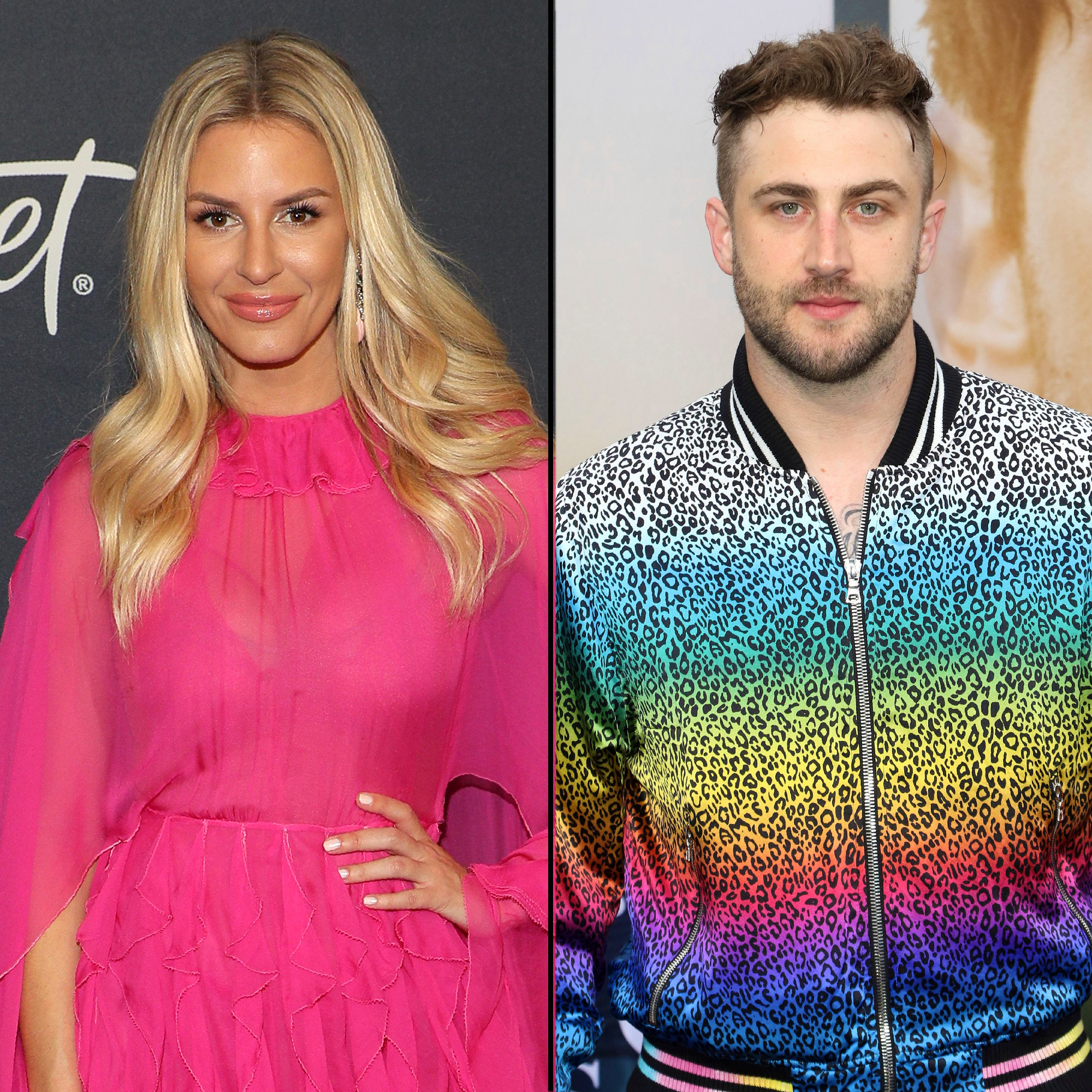 “She may not be great at math but at least we know she’ll be well dressed,” Stewart captioned a gender reveal video via Instagram of pink confetti exploding from a giant balloon.

The musician, for his part, shared the same video via Instagram writing, “Been working on my dad jokes for years.” 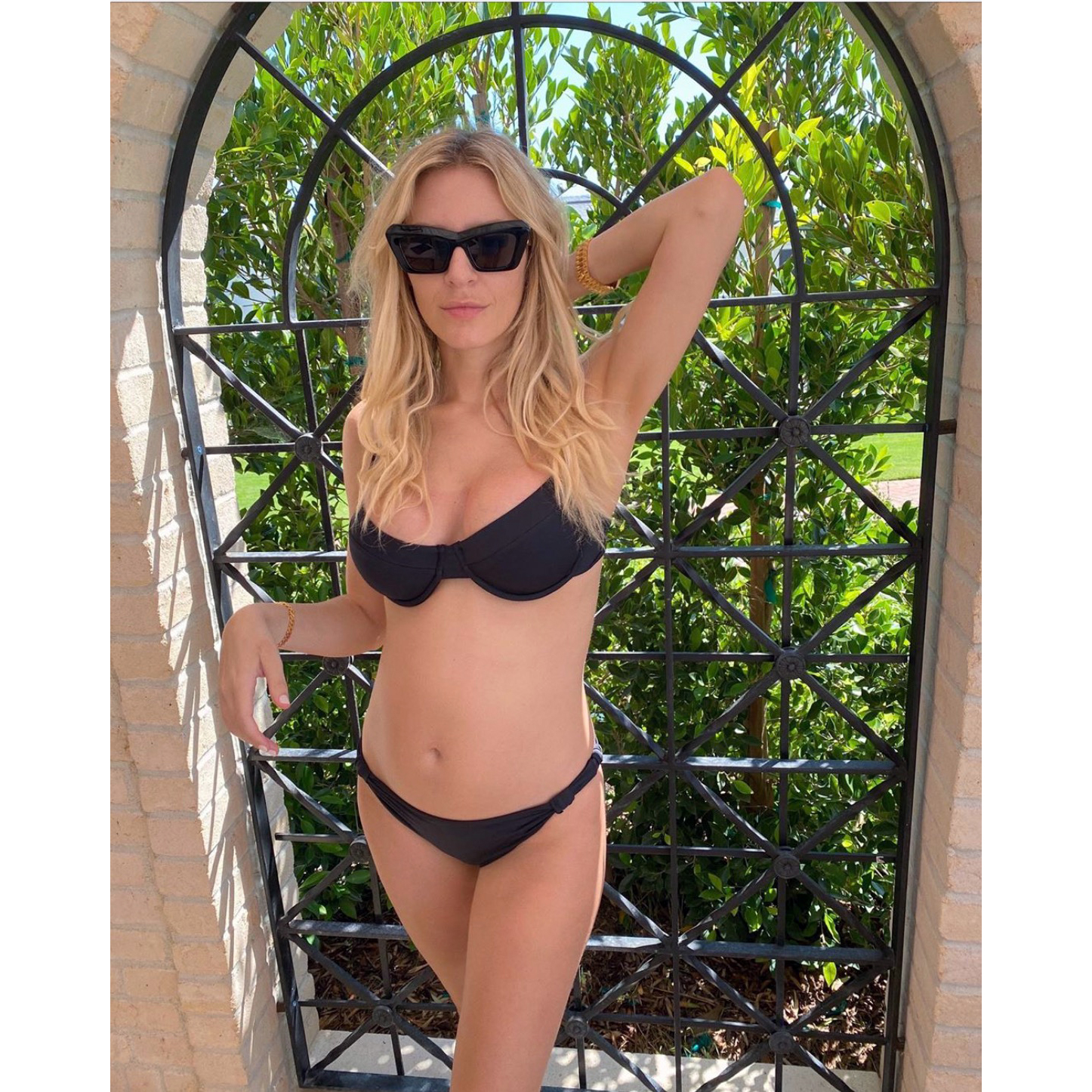 One day later, Stewart shared her pregnancy symptoms on Daily Pop, and morning sickness was at the top of the list. “I was so sick that I couldn’t talk a lot,” she said.

Cohost Nina Parker said that Stewart’s breasts were among the “little things about [her that were] changing.” Stewart added, “I’m not kidding, my boobs are going to be the fourth member of whatever show we’re on.”

Despite the adjustments, Stewart said she was thrilled to finally be able to share her pregnancy with the world after keeping her lips sealed about the news.

“I’m so happy that we can now say that out loud and it’s no longer a secret,” she said. “Because the secret-keeping for that long, for me, has been one of the hardest things I’ve ever had to go through.”

Us broke the news in March that Stewart and McGraw were dating following her split from husband Brendan Fitzpatrick. 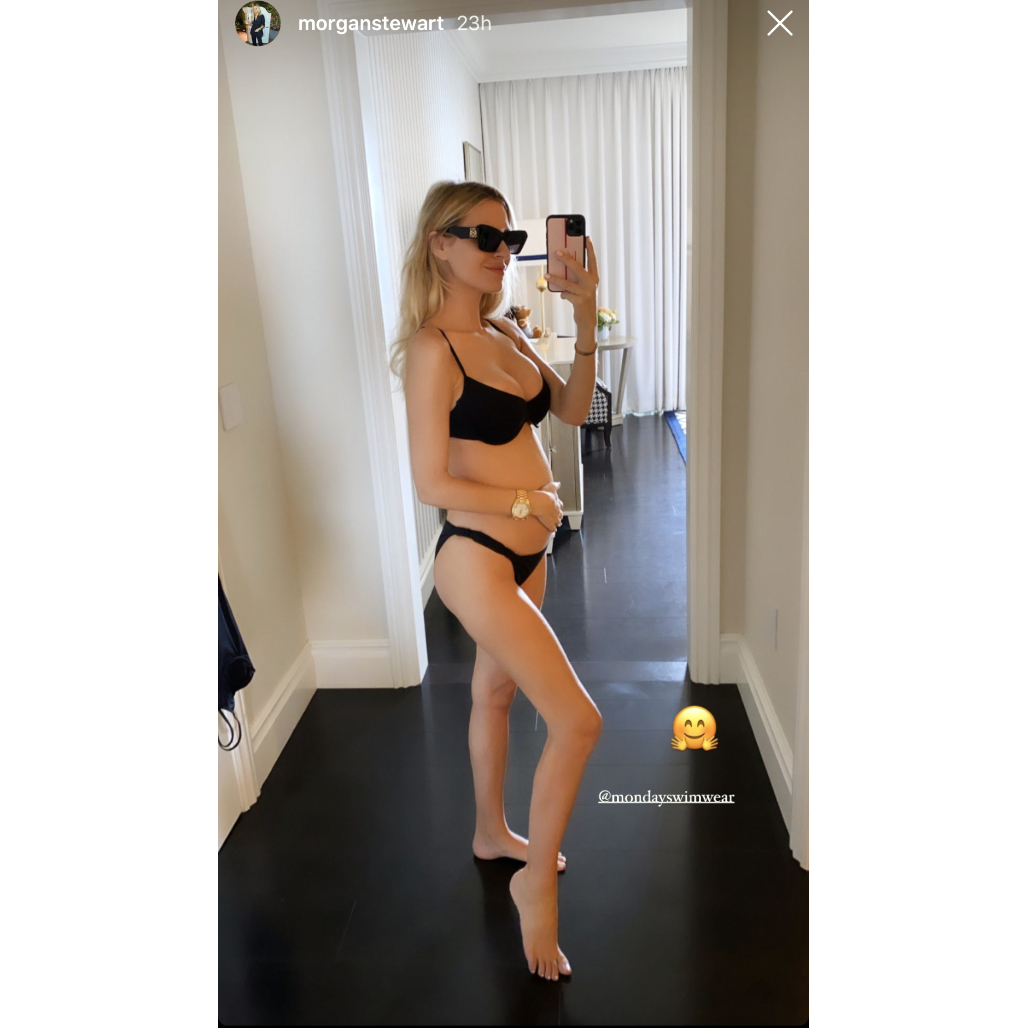 “They’re so happy together,” an insider told Us at the time, adding that McGraw’s family — including father Dr. Phil McGraw — “loves Morgan and is supportive of their relationship.”

The pair announced their engagement four months later. “Fireworks,” Stewart captioned a photo via Instagram of her diamond ring on July 4. The musician also shared the picture, writing, “Plenty to smile about…”