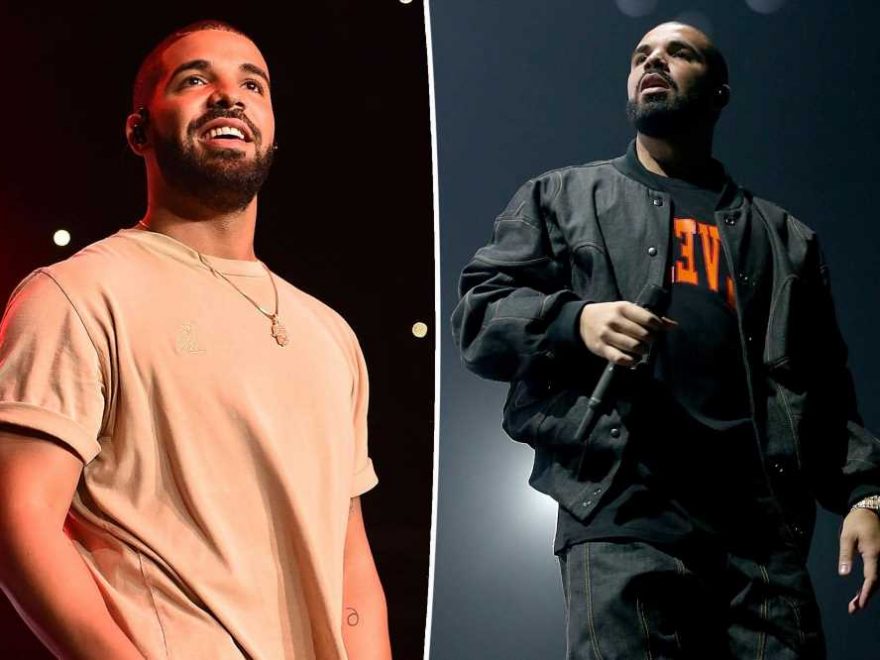 Drake’s much-anticipated SiriusXM show at the legendary Apollo — which has been rescheduled three times — will finally go head this Saturday and Sunday, despite an ankle injury.

The “One Dance” singer posted and then deleted on Instagram this week, “Thank you Atria NY for the best health care experience I have ever had. . . Let’s see what I can do on this piece of shit ankle on Saturday.”

The Atria Institute website describes it as providing “coordinated health care and comprehensive testing to enable a highly personalized approach to well-being.” 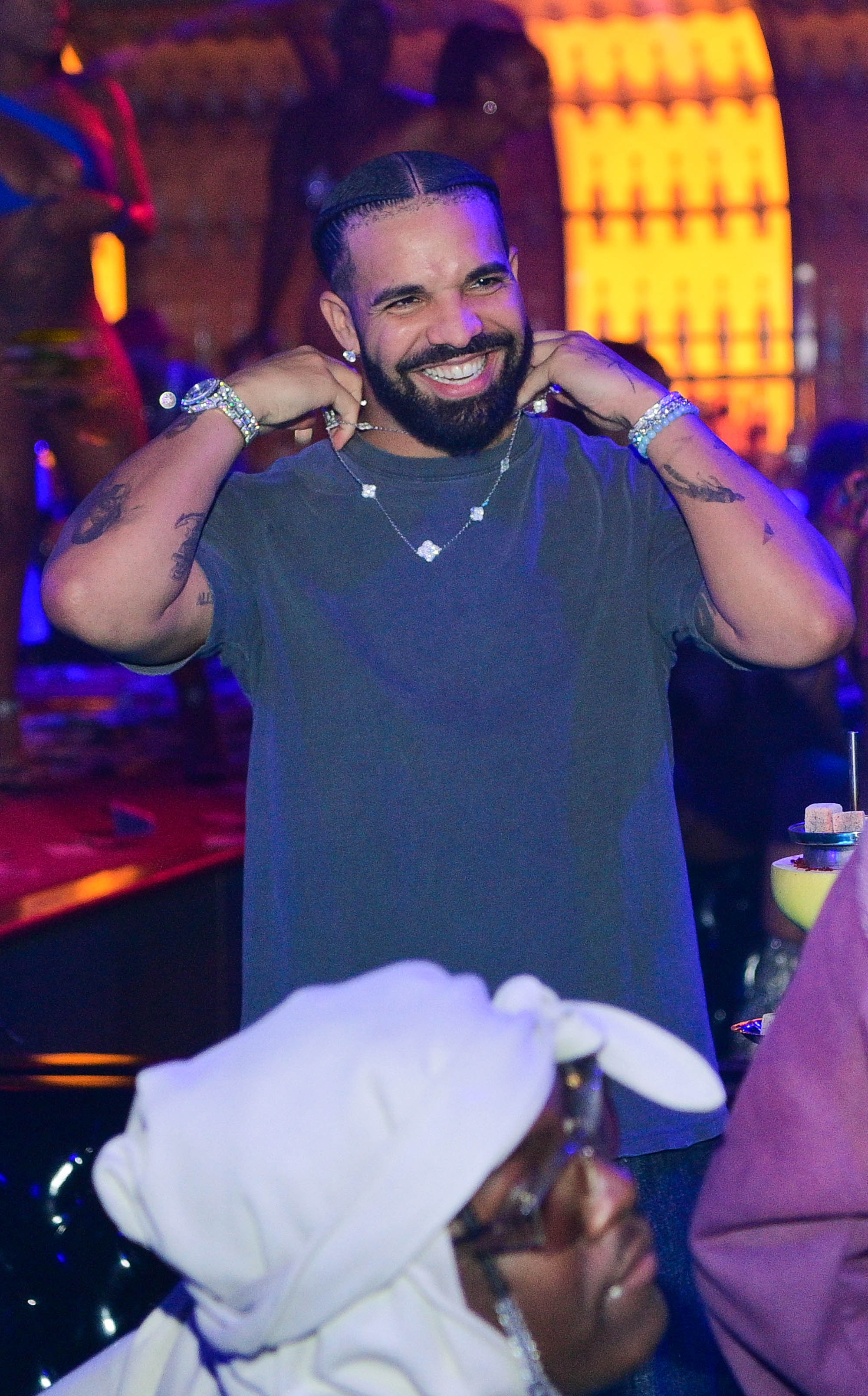 It didn’t seem to be bothering him too much this week. While in New York City, clubgoers have spotted the Champagne Papi at members-only club Zero Bond, Socialista, and dining at Cucina Alba.

We hear that he was also expected at nightlife vet Barry Mullineaux’s birthday Wednesday at the Whisper Room, the new hip hop room at Musica nightclub. 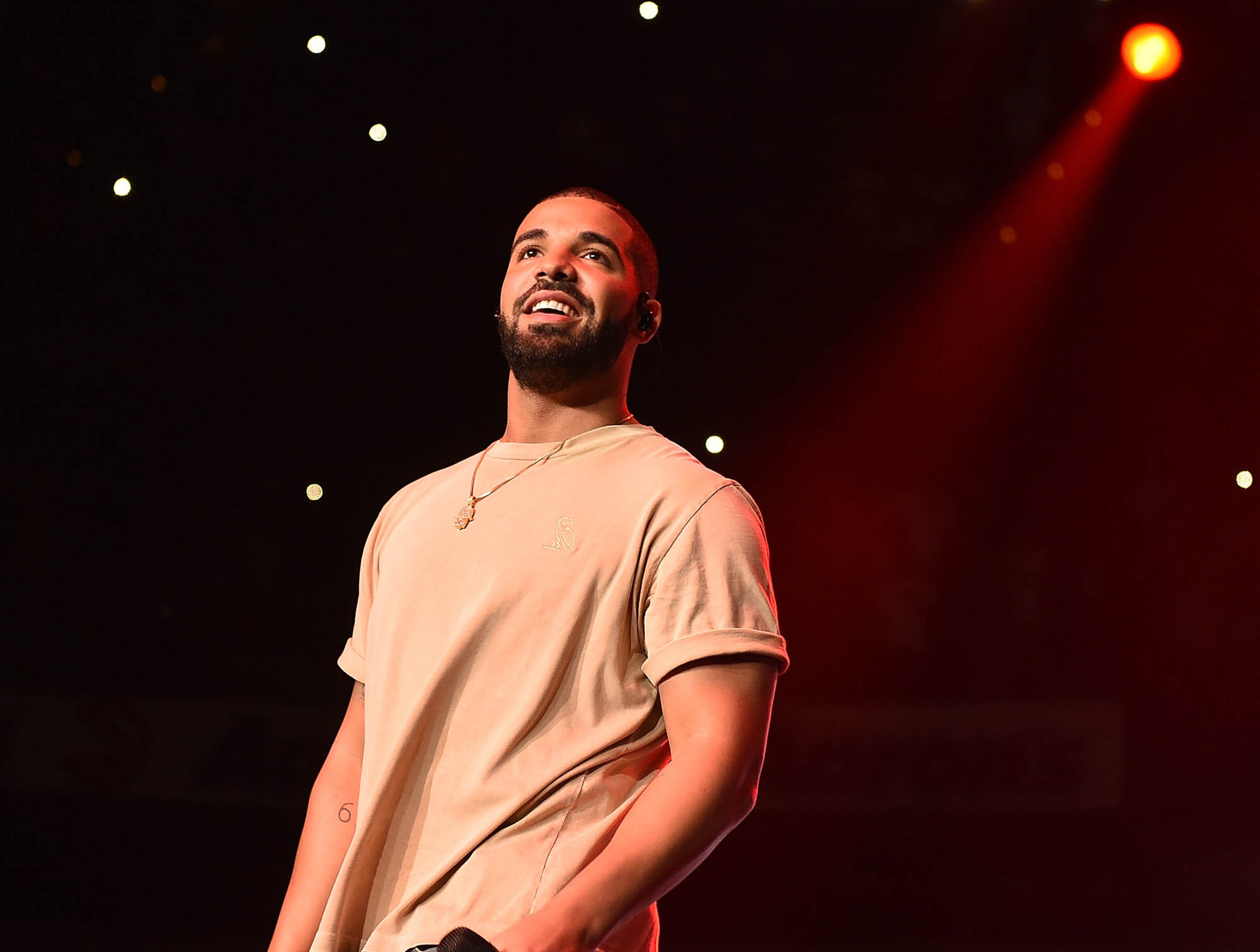 We’re told his security came to check out the space. but that the rapper was a no-show, perhaps due to his injury.

The show at the Apollo was originally scheduled for November 11, but was postponed so he could mourn his friend, Migos rapper Takeoff, who was shot and killed on November 1.

It was then rescheduled to Dec. 6 and 7, but was canceled due to production issues.

“If you are going to play the world famous Apollo Theater, it has to be a world class production,” his team said in a statement at the time. “We as a team have been working around the clock not just putting together a concert but an experience our fans deserve. With that said, we are up against some production delays that are just out of our control.”