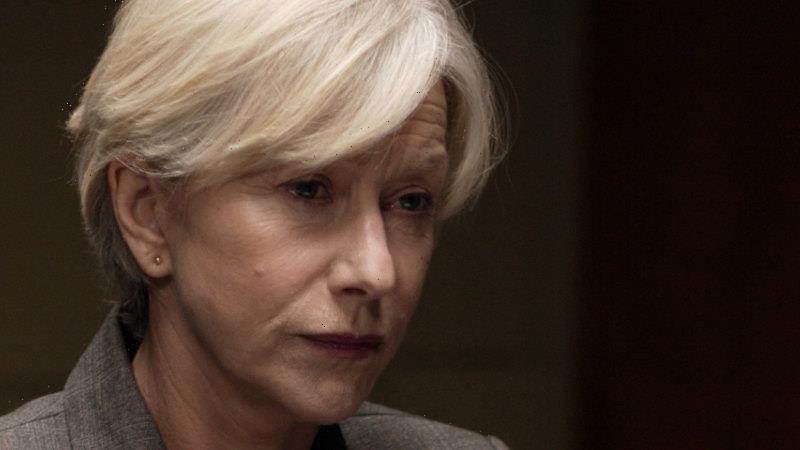 Among the things crime novelist and screenwriter Lynda La Plante has missed in lockdown over the past couple years is the sort of gruesome insight she gets from doing face-to-face research for her novels.

“You don’t get that from the internet,” she says, offering an anecdote from a firefighter she once spoke to: “I lost a foot once. Yeah, we had a victim and I broke their foot off. I had to go back through the rubble and look for it.” 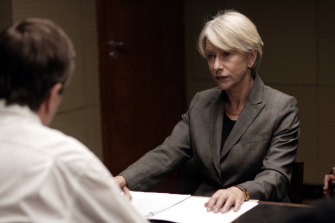 Down the phone line from London, La Plante is gregarious and chatty. She started writing the much-loved character’s backstory in 2015, fleshing out her early days in the police force. “I will get to a point where she walks on as DCI Tennison.” 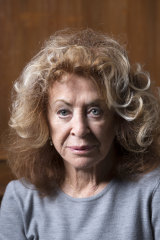 The show has extraordinary longevity: television has gone through massive change and police dramas come and go. Apart from Mirren’s brilliance, La Plante argues it’s because her character is fallible. The police are not meant to make mistakes, but they do, she says.

Like all of us, Tennison has foibles, she has doubt.

For La Plante, 78, stories about crime must provide a puzzle for readers to solve – and that hasn’t changed over time. “In real life, you have no closure. The pain continues. But with a crime novel, part of the [attraction] is you don’t know who did it … So the enjoyment of reading it is, ‘I know who did it, no – I don’t, yes, it’s them, no …’

“The writer has to be ahead of the reader all the time. And then you get to the closure – and at the end it’s over. It’s done.”

That Jane Tennison seems so fully-fledged might be because she is modelled on a real-life cop. When crafting the character, La Plante phoned the Metropolitan Police in London and asked if she could speak to a senior woman attached to a murder unit. Within a few weeks, DCI Jackie Malton landed on the author’s doorstep; at the time she was one of just three women in such a senior role. (Malton now has her own show on CBS, called The Real Prime Suspect.) They spent the next few months talking about her work and what it was like in the service. 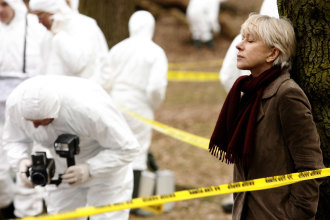 Part of DCI Jane Tennison’s appeal is her humanity: she makes mistakes.Credit:

“She was astonishing,” La Plante says. “She would say things like, ’You learn not to fold your arms, not lift your voice, don’t let it sound too high. You have to learn how to stand on two feet, give weight to your body because you’re up against it at every level.”

Some of her expressions are directly taken from the real-life DCI, most notably: “Don’t call me m’am, I’m not the bloody Queen.”

La Plante is eternally grateful to her for her insights. “Jackie Malton gave me her time because she said, ‘You’ve got to get it right’. Happily, I believe that we did.”

As well as interviewing detectives, pathologists and coroners as part of her research, La Plante speaks to victims of crime and their families. Many have been remarkably forthcoming, sharing intimate details. “I talked to an incredible woman whose daughter had been brutally murdered. She said something – and this is what I mean when you’re doing one-on-one – she said ‘I know that her soul left, so that whatever was done after, her soul was at peace. She’d gone.’ Things like that really touch you to the heart.”

These days, as well as writing, La Plante hosts a podcast called Listening to the Dead, which features stories from the front line of policing. She is obsessed with the science, an avid reader of books about forensics – never crime, which she finds too frustrating.

Can she imagine a career as a forensic scientist? “I don’t think I’m clever enough, truthfully, chemistry was beyond me. And I think I am too emotional to have been a very good detective. I’m fascinated by people though, I’m a people watcher,” she says. “Everybody has a story.”

Unholy Murder is published by Simon & Schuster and is out now.