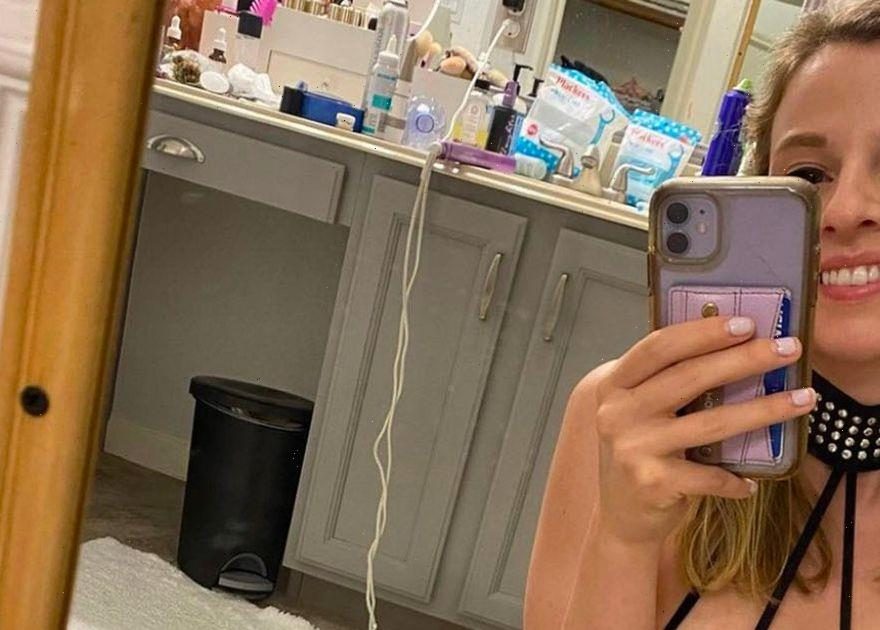 A Twitch streamer was banned on the platform for promoting her racy OnlyFans account.

Popular Pokémon streamer Jubilee “JubileeBlais” Blaisdell shared a link to the adults-only site on her stream channel, which is against Twitch's terms of service.

The US video live streaming service's guidelines state: “Sexually explicit content and activities, such as pornography, sexual acts, and sexual services, including solicitation and offers for such content, are prohibited.”

Blaisdell, 30, had her channel set to “mature audiences”, however such content is not allowed regardless.

She wrote: "I made an OnlyFans today and didn’t know I couldn’t link to it on Twitch lol. The ban is 3 days."

Blaisdell told fans at first that her OnlyFans wouldn't contain nudity, writing on Twitter: "I made an OnlyFans. There's not going to be nudity right now but I'll post some sexy selfies til I figure it out idk."

However, that didn't last, as she later tweeted: "It didn't take long before there was nudity."

The ban was implemented on June 10, which means Blaisdell's Twitch account should be up and running again.

As well as Twitch and OnlyFans, Blaisdell has a YouTube channel, which mostly contains the Pokémon content she’s known for, which is a bit more “family friendly”.

This comes after a number of streamers have been streaming in bathing suits in hot tubs, with rewards for subscriptions and donations.

Many see this as a loophole to Twitch's terms of service as a hot tub is considered appropriate context for a bathing suit.

Streamer Amouranth had her stream demonetised by Switch and ExoHydraX was banned for supposedly twerking.

Twitch has since added a Pools, Hot Tubs, and Beaches category to separate out this content, though they admit this isn't a long-term solution.

It seems like many streamers are starting OnlyFans accounts to bring in the cash though.

Alinity recently admitted she's made as much money on OnlyFans in two months as she would in 10 years on Twitch.