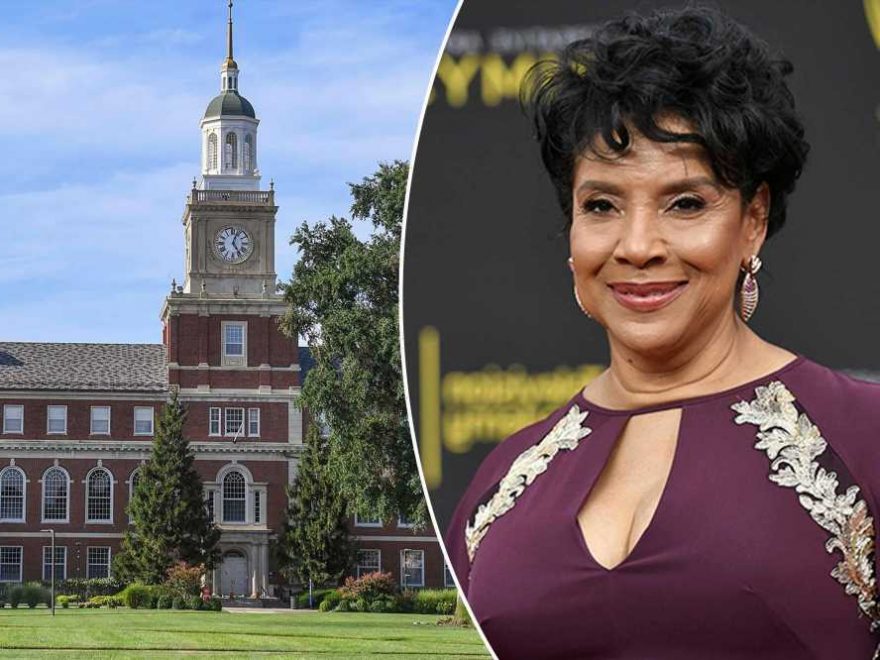 Bill Cosby has support of ‘both wives’ heading into trial

When Phylicia Rashad takes the reins of Howard University’s College of Fine Arts July 1, she won’t just be the dean on paper.

The TV, stage and film icon will be present on campus and intends to focus on re-establishing the fine arts school as a premier program in the country, Provost Anthony K. Wutoh told TMZ.

Howard announced Wednesday that the former “Cosby Show” star was named to helm the school where she earned her bachelor’s degree in fine art in 1970.

One endeavor she’ll be working on is helping to design and fund-raise a new building for the College of Fine Arts and School of Communications, Wutoh said.

TMZ reported Rashad, 72, is also interested in making sure the school’s curriculum is contemporary, and in recruiting new faculty members to replace recent retirees.

The school is hoping she’ll also be a draw to expand enrollment in fine arts majors. 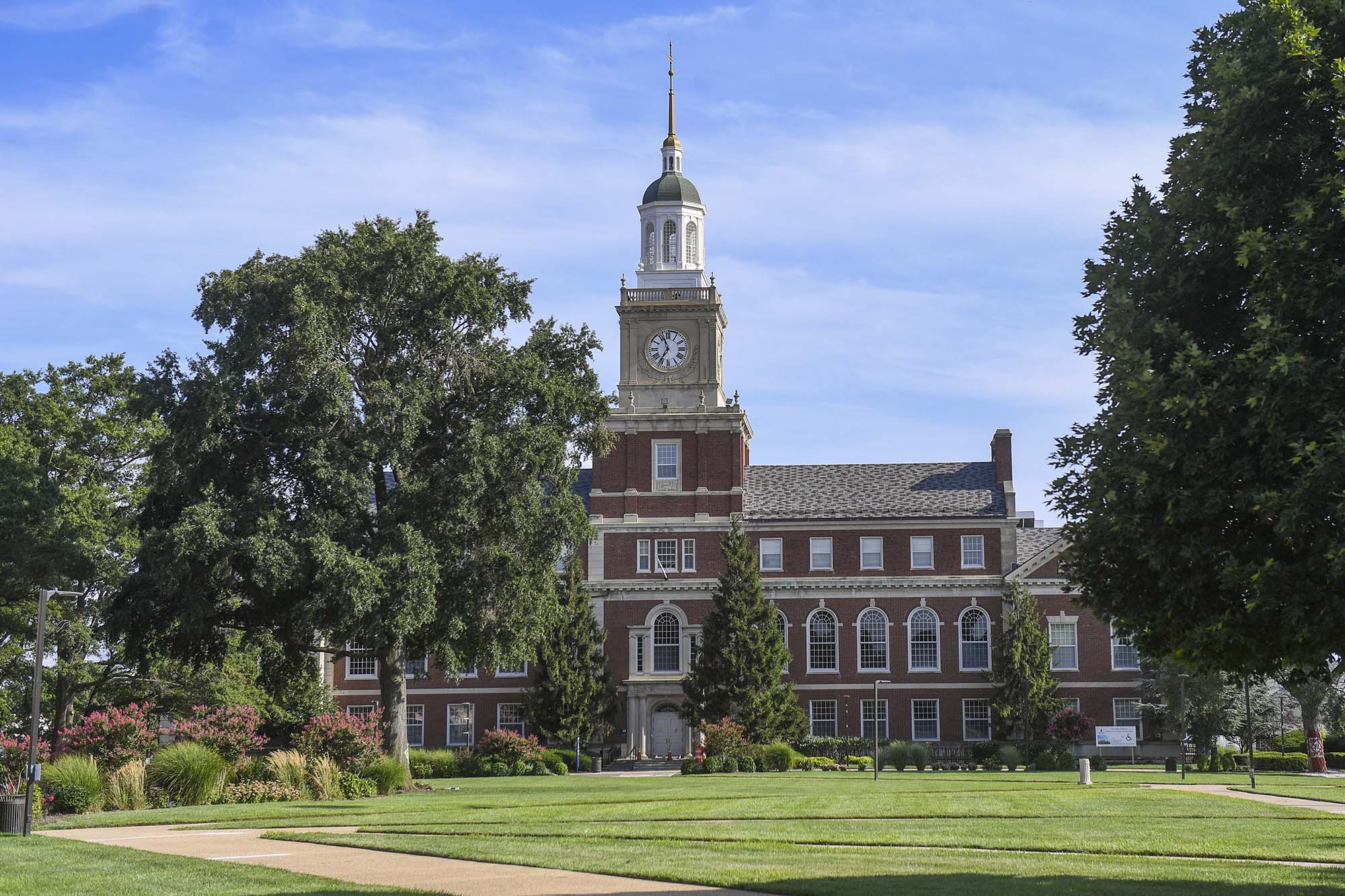 Even though she plans to be on campus. Rashad has a number of acting obligations, including “Creed” next year, that will take her away periodically. Rashad said she will be a “working artist.”