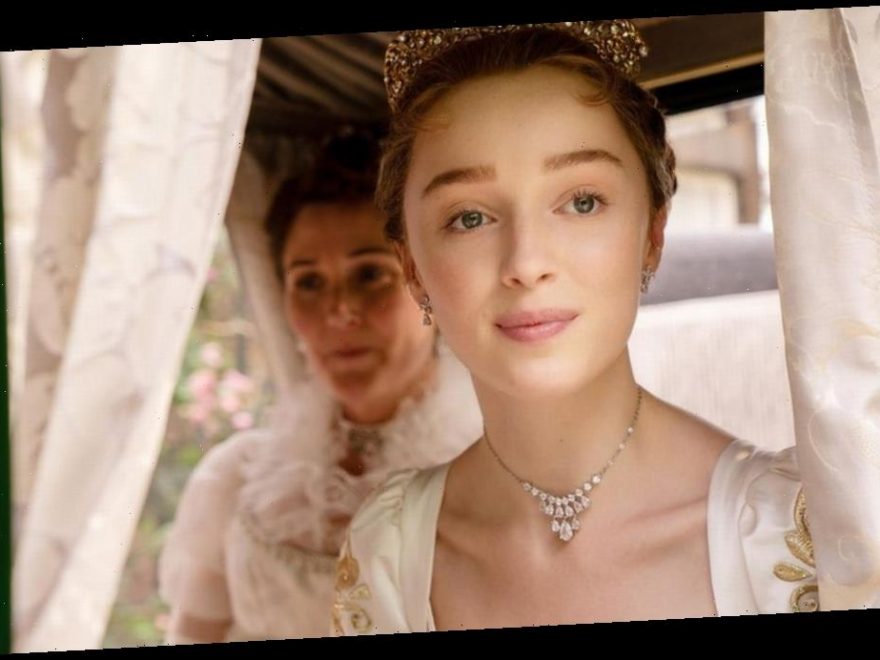 Bridgerton is the new Netflix show we are all bingeing on.

The period drama is full of love, betrayal and scandal… all the good stuff!

Of the stand out stars we are obsessed with Daphne Bridgerton who forms an alliance with the handsome Duke of Hastings. But what about the actress who plays her?

Here is everything you need to know about Phoebe Dynevor…

Who is Phoebe Dynevor?

Phoebe is an a 25-year-old actress from Manchester.

She is the daughter of Sally Dynevor, who is known for her role as Sally Webster on Coronation Street.

Her father Tim is a screenwriter, so it seems dramatics run in the family.

In an interview with Glamour, she revealed: "The Bridgerton family are a really, super-tight-knit family and I have the same thing at home.

“I’m really close to my parents and my family—they have shaped me every way they could; they've been such an amazing support system."

What else has Phoebe Dynevor starred in?

Despite being so young, Phoebe already seems to be somewhat of a British TV veteran, having starred in acclaimed series Waterloo Road as Siobhan Mailey at just 14.

She has also featured in Prisoners’ Wives and Dickensian among others.

However, although she is experienced there was one aspect of Bridgerton that she initially found challenging.

She told Town & Country: "I was really nervous about the dancing, because I've always told myself that I’m not a dancer, so I started to believe it.

"We had this incredible choreographer called Jack Murphy, and we had six weeks of rehearsals before filming began.

“It really helped the chemistry between Regé and me because we had to learn to dance together, and that very much informed our acting relationship.

"There were also a lot of scenes where we had dialogue during these dance routines, which looks easy, but it's quite difficult to pull off.

"Those scenes were the most nerve-racking, but also the most fulfilling."

Who is Phoebe Dynevor dating?

Soap stars in the news

The pair were very public about their relationship, frequently attending red carpet events together and posting snaps to social media.