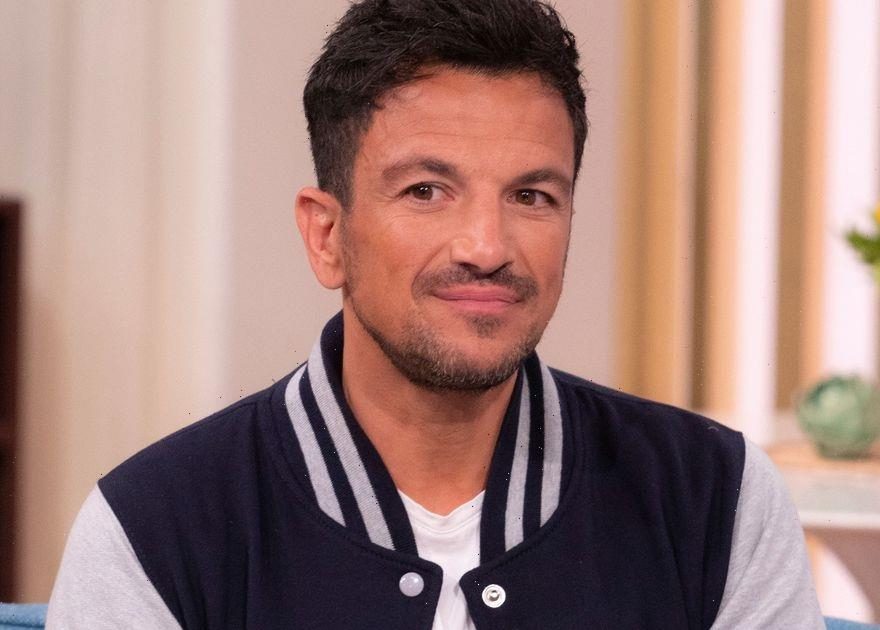 Peter Andre recently revealed that he is planning to move back to Australia later this year with his wife Emily and and their children.

The singer, 49, opened up about his plans to relocate for "as long as possible" and hopes to jet off in December, but the trip has been difficult to arrange due to his four children's school term dates.

Peter is proud dad to four children: Junior, 17, and Princess, 15 – whom he shares with ex wife Katie Price – as well as eight year old Amelia, and Theo, five, with Emily, 33.

"Hopefully we’re off to Australia as soon as my run in Grease comes to an end and I’ve finished filming my movie in November," he explained in his new column.

Peter continued, adding: "So, if it all goes to plan, it’ll be December and we’ll all be going to Oz as a family. We want to get out there as soon as we can and stay for as long as possible, but it’s tricky with the kids’ school.

"They have different timings, which makes it complicated."

Peter was born in London but moved to Sydney when he was six years old, and many of his family members, including his sister and parents, still reside in Australia.

The 49 year old moved back to the UK in the 1990s in order to launch his singing career.

He had been open about how much he was missing his parents during the Coronavirus pandemic as he couldn't jet out to see them for two years.

Earlier this year, Peter was finally reunited with his family and during his trip he shared a number of photos showing off his impressive home in Oz.

There's a stunning swimming pool in the back garden and the property is located next to a lake with a quiet terrace area.

Peter shared a clip of his Australian home on Instagram, and wrote: "This is our back garden where we grew up in Australia in the Gold Coast. Honestly, it's so beautiful to be home."

The dad-of-four hasn't revealed if there is a reason for him wanting to relocate, but over recent months he has spoke out about his mother's declining health.

“Mum’s struggling at the moment, though. She’s not doing great. She’s suffering a bit and declining,” he shared earlier this month.

“I was with her a few months ago. We’ve just got to be with her as much as possible. It’s just age. She’s got all sorts of things going on now.”