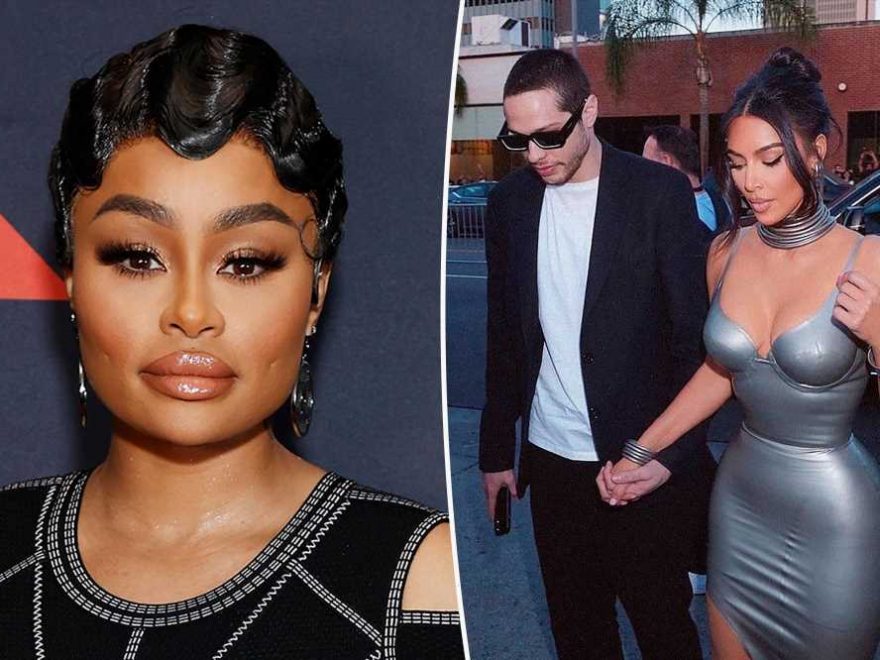 Pete Davidson was spotted at court on Thursday supporting girlfriend Kim Kardashian during the ongoing Blac Chyna defamation trial against her and her family.

A source confirmed to Page Six the “Saturday Night Live” star was present at the courthouse.

The source said the couple kissed in the hallway before proceeding into a secure room together.

During Thursday’s proceedings, a judge denied Chyna’s request to retake the stand, saying that the former reality star had enough time during her 11-hour testimony to raise any issues or concerns.

Later, during the closing arguments, Chyna’s lawyer, Lynne Ciani, accused the famous family of “gaslighting” the jurors with their alleged details of a December 2016 fight between Kim’s brother Rob Kardashian and Chyna. 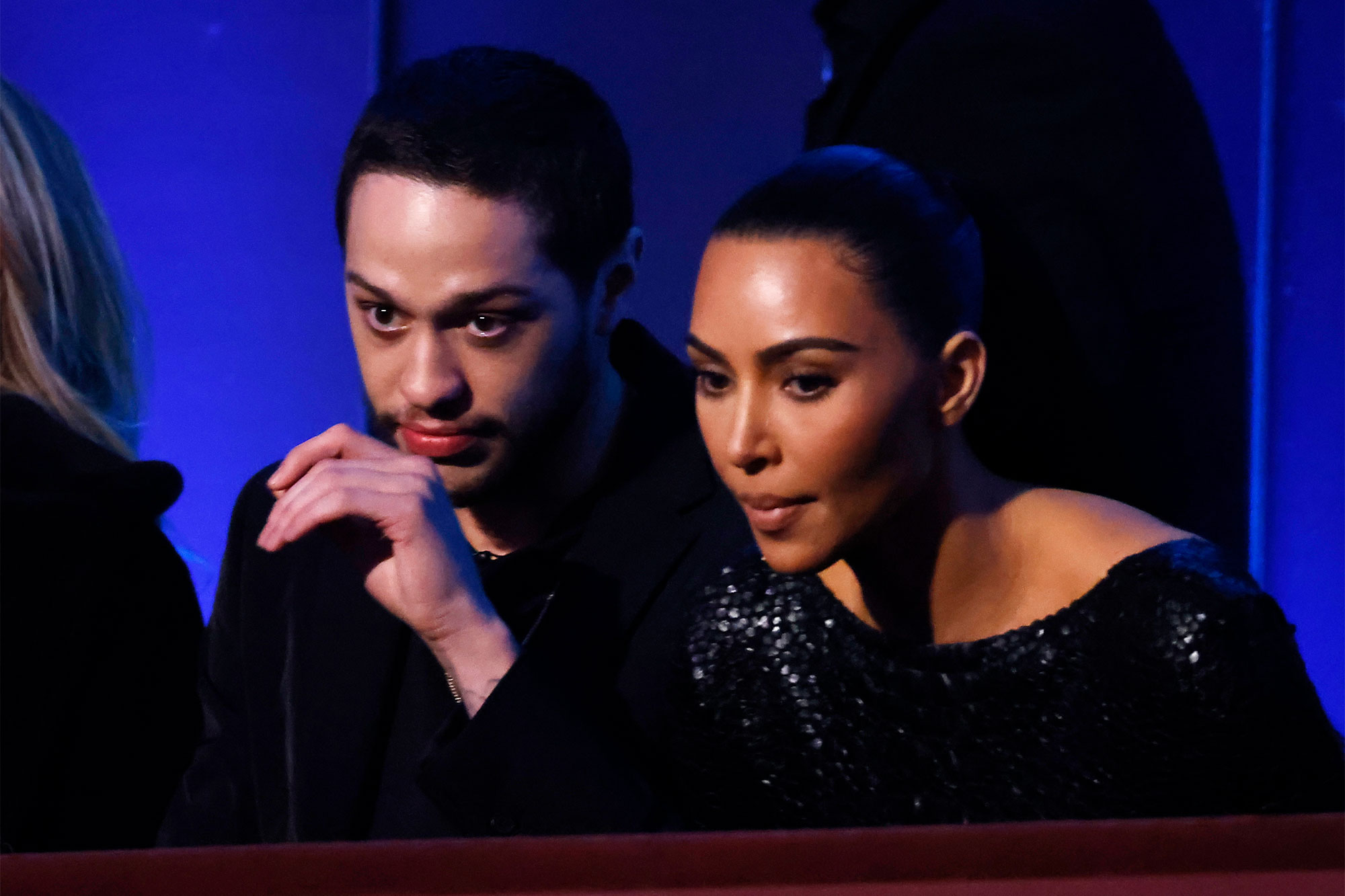 Kim took the stand on Tuesday and was grilled by Ciani about text messages she sent to Bunim-Murray producers about taking a break from filming in the wake of Rob and Chyna’s fight.

“Chyna will not be on our show. And it’s actually putting my brother in bad position because he ends up crying all day saying the only reason she [Chyna] showed up was because she was filming,” Kim wrote.

When asked about the messages, she shot back, “I can’t control the content of what they film, but this is our show — why would we film with her?” 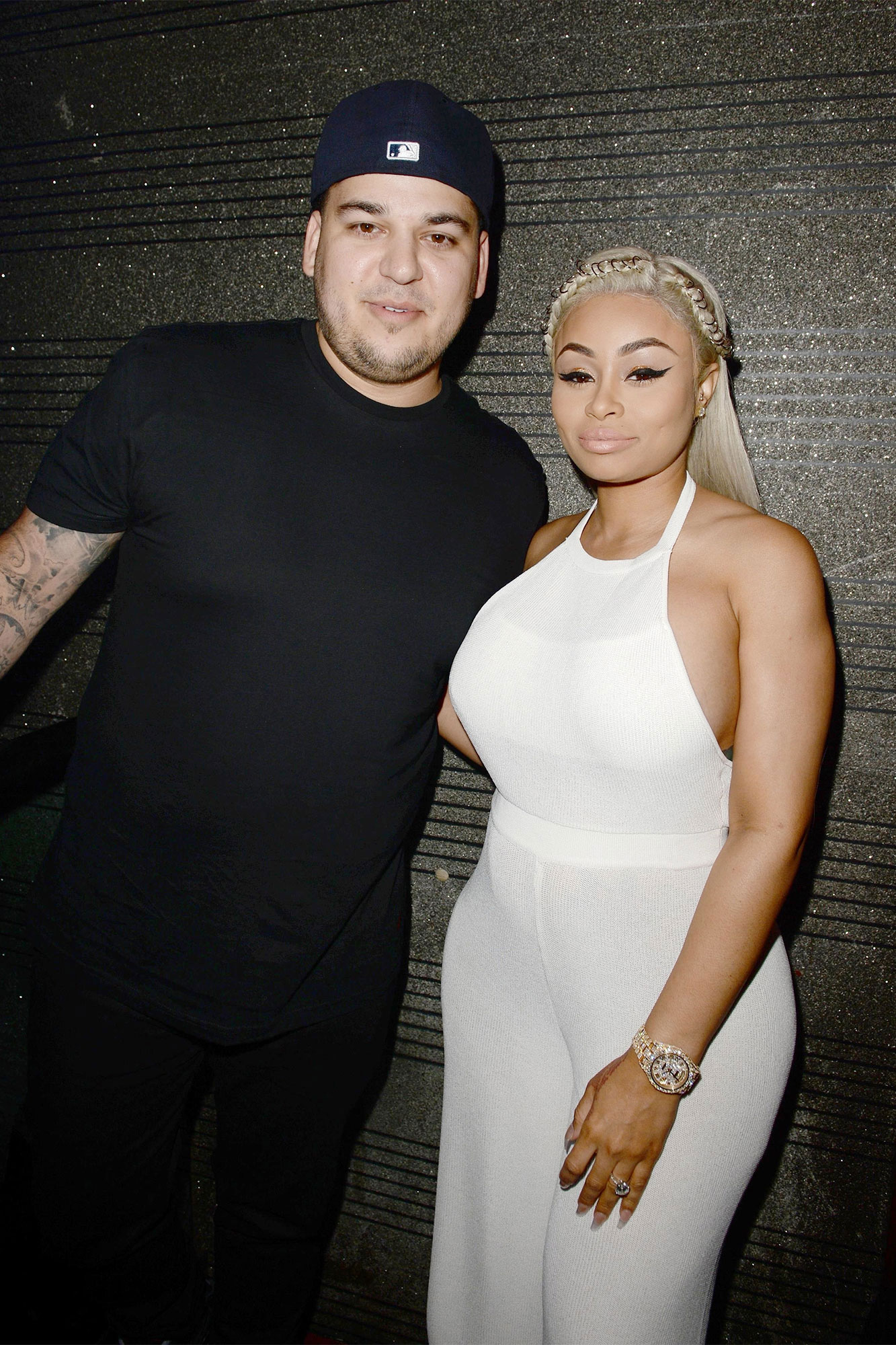 When pushed about refusing to work if Chyna was on the show, Kim, 41, said, “They could film what they want. … We don’t have the power, as you have been insinuating. I was just expressing that I will be taking a break from filming to assess how I’m feeling. I will not go into work in a toxic environment. I can only control what I can do, which is to take a break.”

Friday marks the end of the second week of testimonies, but it appears Thursday was the first time Davidson, 28, came to court.

The pair have been dating since October after Kim appeared on “SNL.”