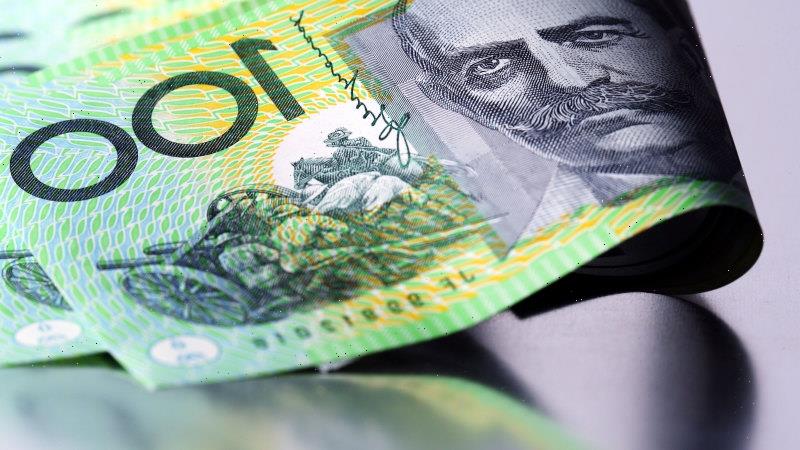 The budget cost of the federal government’s stage 3 tax cuts aimed at middle and high-income earners will be far cheaper than originally believed due to the impact of the coronavirus pandemic and overly optimistic wage forecasts.

As Labor weighs whether to support the cuts while signalling it will target tax avoidance by multinational businesses to help pay for its election commitments, The Sydney Morning Herald and The Age can reveal the cost of the tax changes has fallen by at least $2 billion a year. 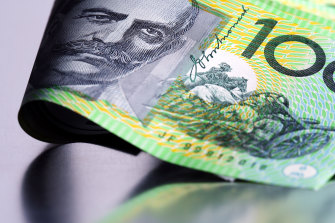 While the move cost $23.8 billion, the government was able to book a saving of $5.7 billion in the 2022-23 financial year when the stage 2 cuts were originally planned to start.

That was due to wages falling well short of the forecasts used to originally price the tax cuts in 2017-18. At the time, Treasury expected wages to be growing at 3.5 per cent a year by 2021-22.

Instead, wages growth has been well short of forecasts every year since the cuts were first promised. Wages growth in 2020 slumped to an all-time low of 1.4 per cent with the Reserve Bank last week predicting a much larger-than-expected fall in unemployment, and wages growth failing to get above 3 per cent.

Deloitte Access Economics director Chris Richardson said the stage 3 tax cuts, which include lifting the threshold for the top tax rate to $200,000 from $180,000 and eliminating the 37 per cent tax rate, would likely cost about $17 billion when they took effect in 2024-25.

When the government’s tax plan was unveiled, the cost of the stage 3 cuts was estimated about $19 billion in their first year of operation. By 2028-29, they were expected to cost more than $29 billion a year.

Beyond 2024-25, the gap between the originally forecast cost and what they are expected now grows.

“The cost of the tax cuts is getting smaller and that’s partly because the economy is weaker,” Mr Richardson said.

“But while they are cheaper, they are getting bigger relative to the economy because the economy is smaller.”

Former Reserve Bank economist Peter Tulip said with the RBA unwilling or unable to do any more to support the economy, it was up to the federal government.

The best way it could get the economy growing faster was through tax cuts, he said, and that included bringing forward the stage 3 tax cuts.

“Bringing forward those tax cuts doesn’t do any damage to the budget. The damage has already been done.”

“It’s just not necessary for Australian taxpayers to be paying as much tax as they currently are,” he said.

Shadow treasurer Jim Chalmers said on Sunday the opposition had yet to decide whether to support the stage 3 tax cuts if it was to win power at the federal election which must be held by May next year.

He signalled Labor, which came under heavy fire for its tax agenda at the 2019 election, would seek to pay for its promises by targeting multinational businesses and their tax arrangements.

“There has been some movement internationally on tax. We are heartened to see the progress under [United States] President [Joe] Biden’s leadership when it comes to multinational tax fairness in particular,” he told ABC television.

“We’ve been doing our own work in the federal Labor Party on that. We hope to say more about multinational tax avoidance in particular before the election.”