Pamela Anderson moonlights as dog walker in NYC, but misses her own pooches

Pamela Anderson is taking her power back.

The “Baywatch” alum, 55, reveals in the official trailer for her upcoming Netflix documentary, “Pamela, a love story,” that she felt “sick” when she was recently forced to relive the trauma of her 1996 sex tape scandal with ex-husband Tommy Lee.

“I blocked that stolen tape out of my life in order to survive, and now that it’s all coming up again, I feel sick,” Anderson says in the clip, released Tuesday.

“I want to take control of the narrative for the first time.” 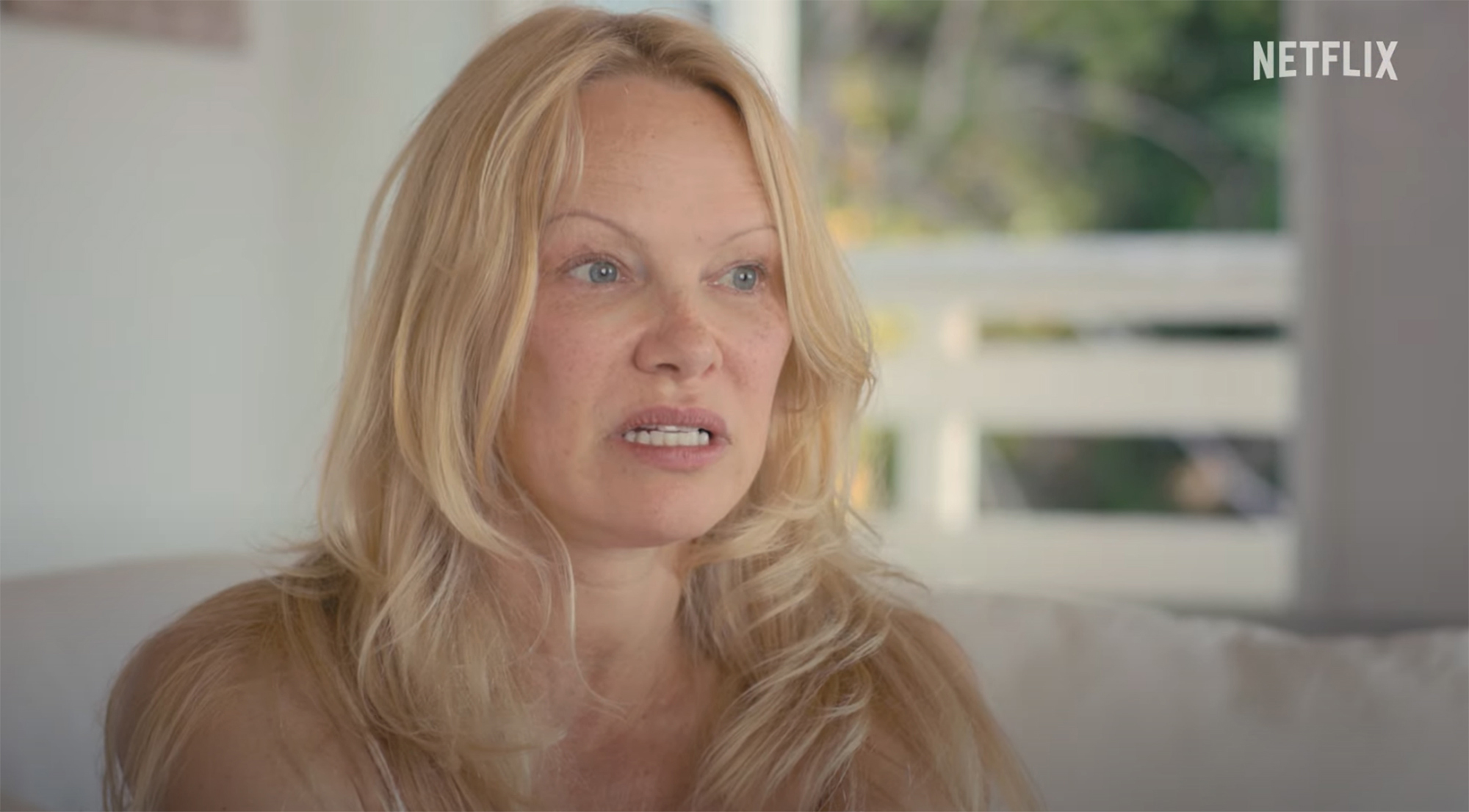 In the teaser, the former Playboy playmate did not go into detail as to how and why her sex tape has resurfaced. However, in February 2022, Hulu put out a miniseries called “Pam & Tommy,” starring Lily James and Sebastian Stan, which became a smash success.

At the time of its release, sources revealed that Anderson would “never” watch the show.

“I do know she’ll never, never watch this,” an insider previously told Entertainment Weekly. “Not even years from now. Not even the trailer.” 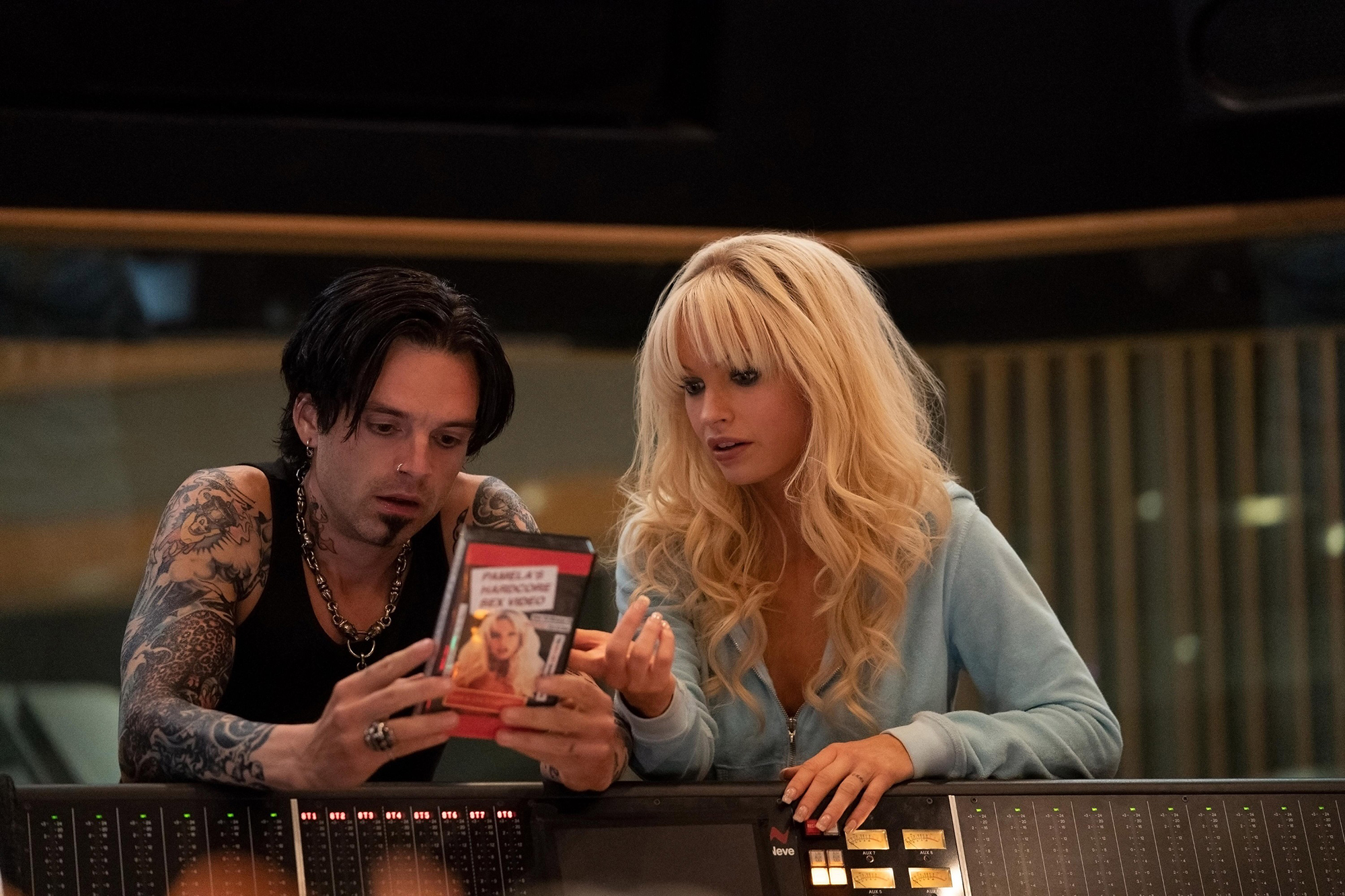 A month later, Netflix announced Anderson’s doc was in the works, and shared in a press release why it was important for the star to tell her own story.

“Pamela Anderson is ready to tell her story in a new documentary,” the streaming service wrote on Twitter.

“The film, which has been in the making for several years, will feature the pop culture icon setting the record straight as she looks back on her professional path and her personal journey.”

A note from Anderson then read, “My life, A thousand imperfections, a million misperceptions … I can only surprise you — not a victim, but a survivor and alive to tell the real story.” 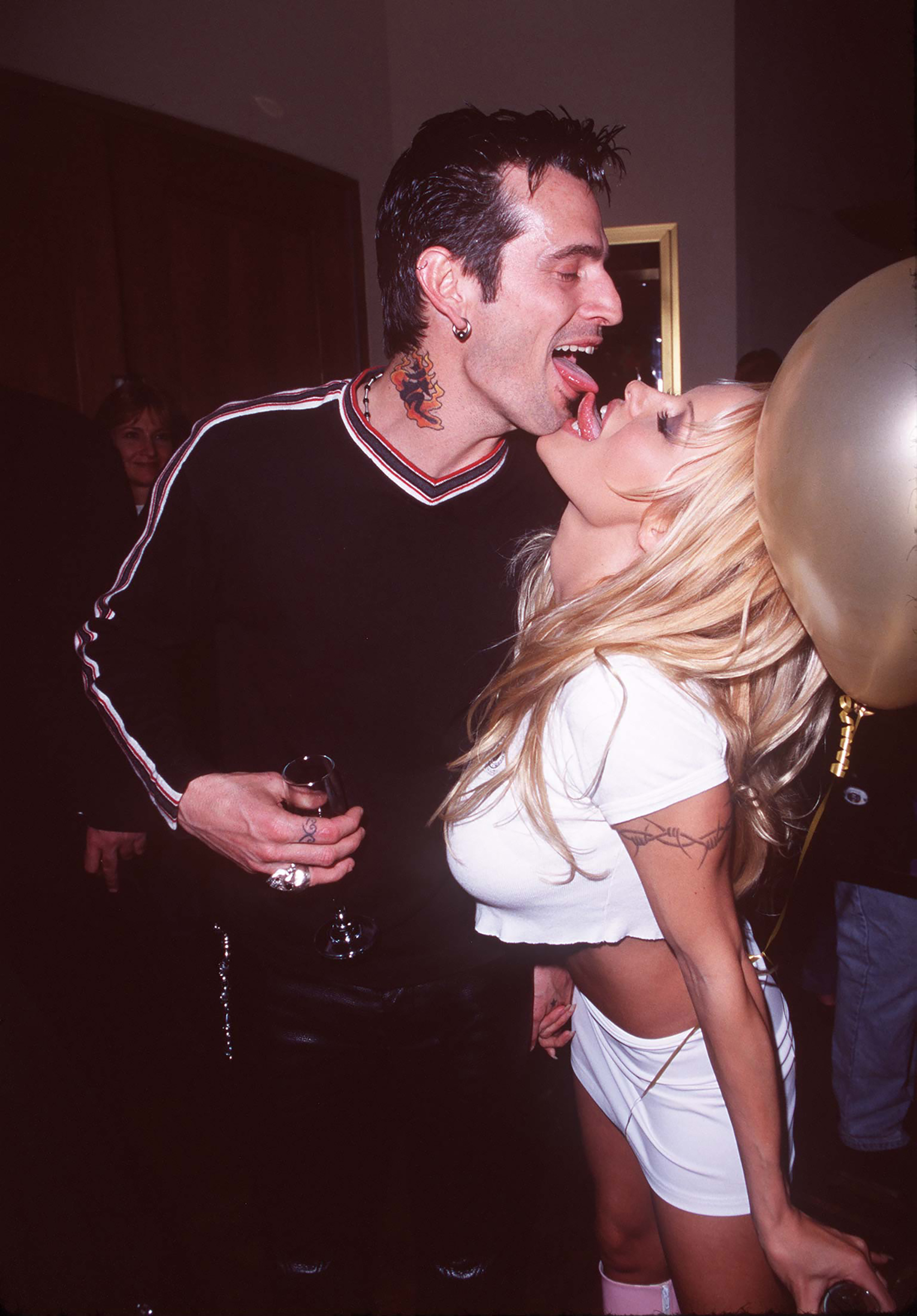 Aside from detailing her love story with Lee, 60, and her other four ex-husbands, the “Barb Wire” star will also dive into the ups and downs of her career, including her recent Broadway debut in “Chicago.”

“I didn’t feel like I had a lot of respect,” Anderson says in the Netflix trailer. “I had to make a career out of the pieces left, but I’m not the damsel in distress. I put myself in crazy situations and (laughs) survived them.” 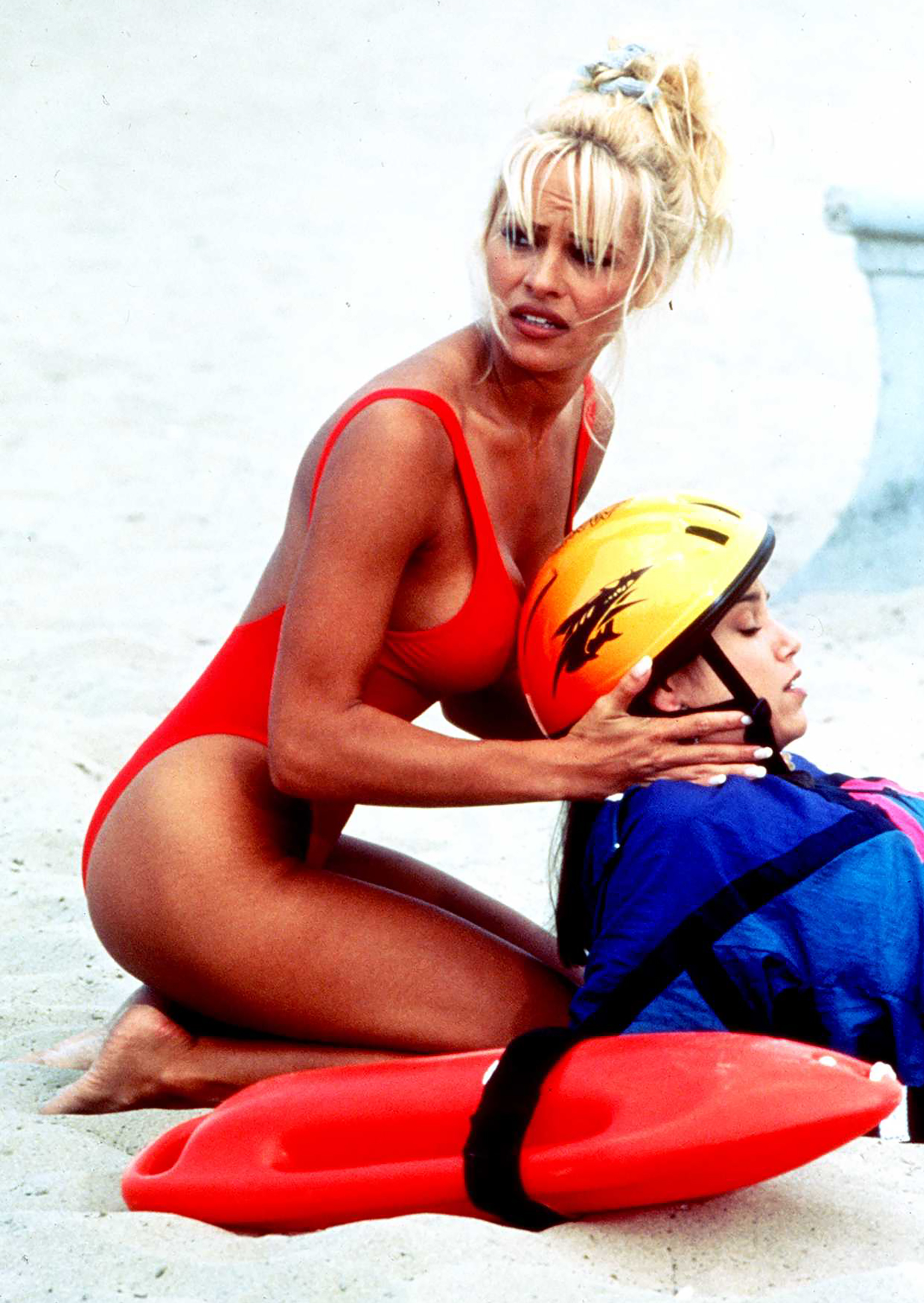 She concludes by asking, “Why can’t we be the heroes of our own life story?” and then jokes, “Why don’t we just do all the interviews naked? There’s no mystery here.”