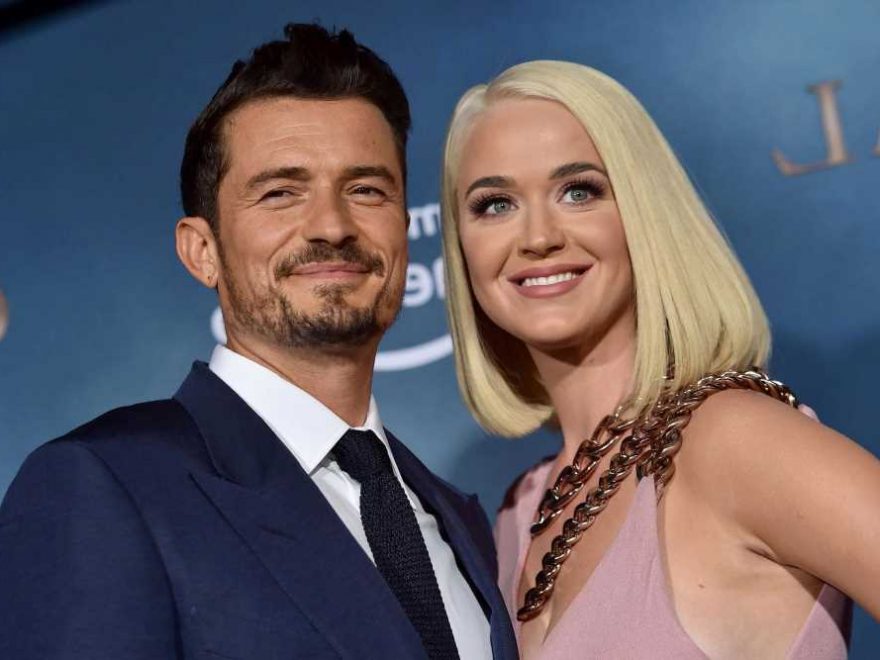 Orlando Bloom gave fans a glimpse into life with his modern family, sharing a rare photo with fiancée Katy Perry and his son from a previous marriage.

The “Carnival Row” star, 44, took to Instagram on Saturday to post a picture of him, the “Firework” singer, 36, and Flynn, 10, holding hands while walking through a park together.

Though Bloom and Perry’s daughter, Daisy Dove, did not appear to be with them, the new mom clearly had the 10-month-old in mind as she wore a bucket hat with daisies printed on it.

The actor shares Flynn with his ex-wife, model Miranda Kerr, from whom he split in 2013. 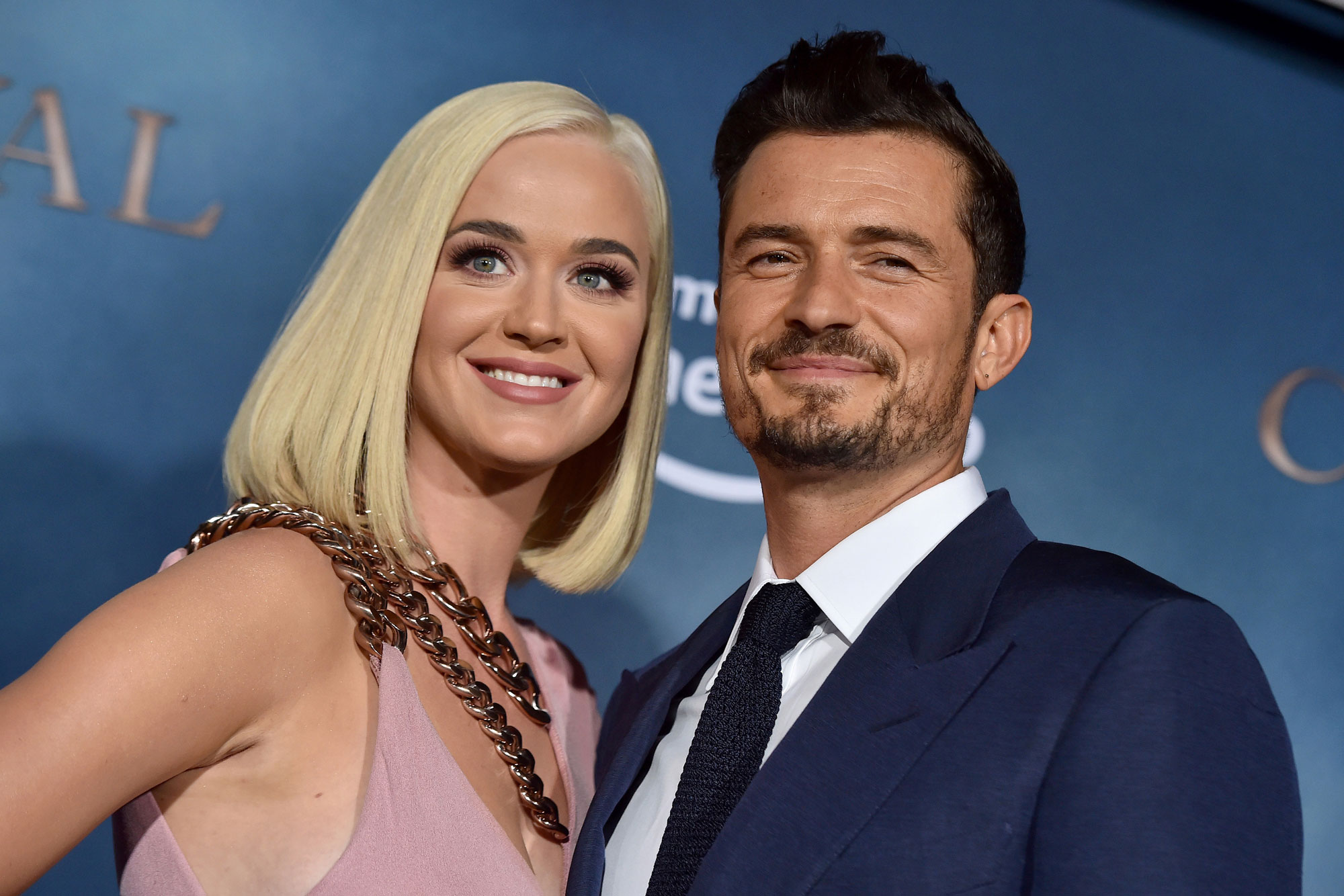 Bloom has been extra sentimental on social media lately, especially when it comes to his family.

For Father’s Day, the “Pirates of the Caribbean” star wrote a touching post about how he has been “reflecting” on what fatherhood means for him now that he has added another child to his brood.

“I couldn’t help, but reflect on what fatherhood has meant for me, especially after becoming a father for the second time,” he captioned a photo of him earlier this month. “In 1994, Daisaku Ikeda wrote about the coming era, ‘It will be an age in which the actions of leaders will be based on the guideline of making all mothers happy.’”

He added, “I’m blessed to have strong, loving mothers around me and am thankful for all they do! I will continue to work to make them and our children happy.”

Bloom and Perry welcomed Daisy in August 2020. The couple got engaged on Valentine’s Day 2019 after an on-again, off-again romance that started in 2016.