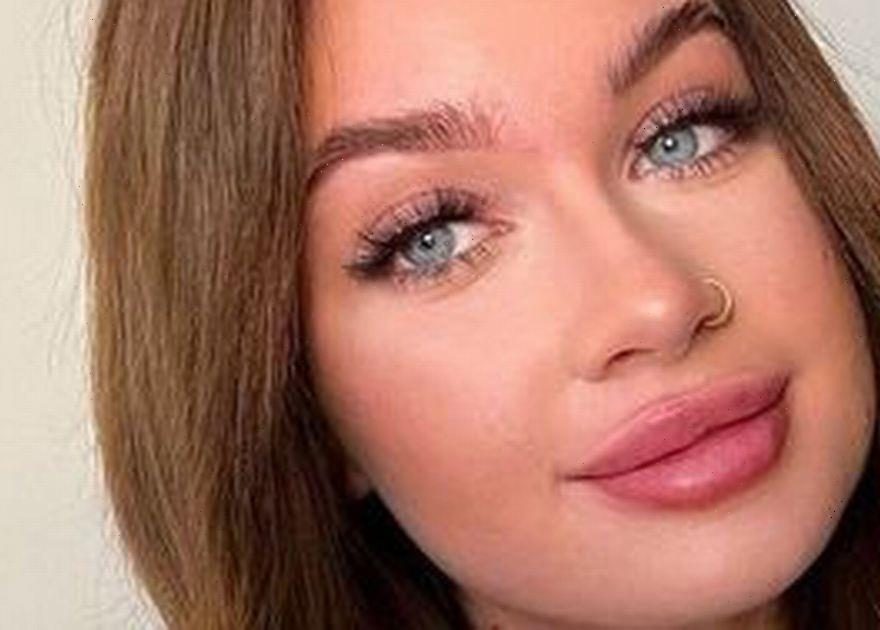 An OnlyFans model has hit back at her 'critics' after one branded her 'morally bankrupt'.

But what she allegedly doesn't have in morals, she certainly makes up for in wealth.

Sophie Carpenter,24, from Devon, has shared how much her saucy snaps have earnt her – and has now opened up a business thanks to her success.

On her first day on the naughty site, the brunette managed to make a huge £3,700 which is certainly a big difference from her wage working at Costa Coffee in a garage.

Now on £25,000 a month for posing topless and teasing clients, Sophie is now the owner of five cars and is able to splash the cash on multiple holidays while treating her family to lavish gifts.

However, her job as a kinky model has come with some negativity.

Speaking to DevonLive, Sophie has shared her response to readers who have some strong words about how she funds her lifestyle.

The model said: "I’m glad so many people have had some fun in the comments like me. Seeing many people who I’ve never even had a conversation with come out of the woodwork with a false allegation against me is more than amusing.

"Kind of expecting someone to accuse me of punching their Nan or spray painting their dog pink next!

"Thanks for all of the lovely comments and private messages, I really do appreciate it!"

One member of the public branded Sophie as 'morally bankrupt' while others defended her choice to be an OnlyFans model.

Sophie started her OnlyFans career after her friend suggested she should give it a go.

"A friend suggested that as I had such a good following on Instagram I should try OnlyFans. My boyfriend's view of it was massively negative at that time, but I made my account and made around $30,000 – nearly £26,000 – in the first 30 days", she said.

But, Sophie has expressed her concern for applying for a corporate job in the future.

She feels that her spicy content could make getting a job in the future more difficult. However, she has voiced that she feels no 'shame' being an OnlyFans model.

"The adult industry has been around for so long and it's an industry that's never going to go away. It's so massive at the moment with opportunities to make good amounts of money.

"People are struggling at the moment and if you can make good money and are comfortable with having that content online and doing those things then why not do it? It just makes sense."