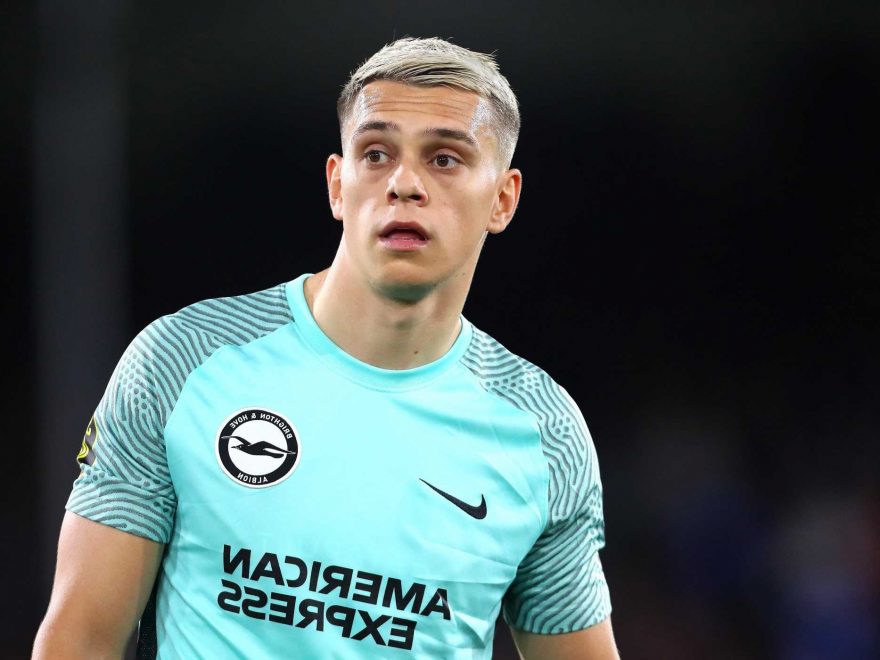 WHILE some people get their kicks from skydiving or swimming with sharks, dedicated Dream Team gaffers get their thrills from midfielders who get converted into strikers – each to their own.

Since joining Brighton in 2019, Leandro Trossard (£3.0m) has mostly operated as a winger but, like most of his team-mates, he’s fulfilled various roles already this season.

Lately he’s been deployed as a striker, combining alongside Neal Maupay (£2.5m) against Manchester City before leading the line solo against Liverpool and Newcastle – getting on the scoresheet in the latter two fixtures.

The Belgian is categorised as a midfielder in Dream Team and so the prospect of him playing up front for an extended period of time for a team with aspirations of European qualification should intrigue bosses at the very least. 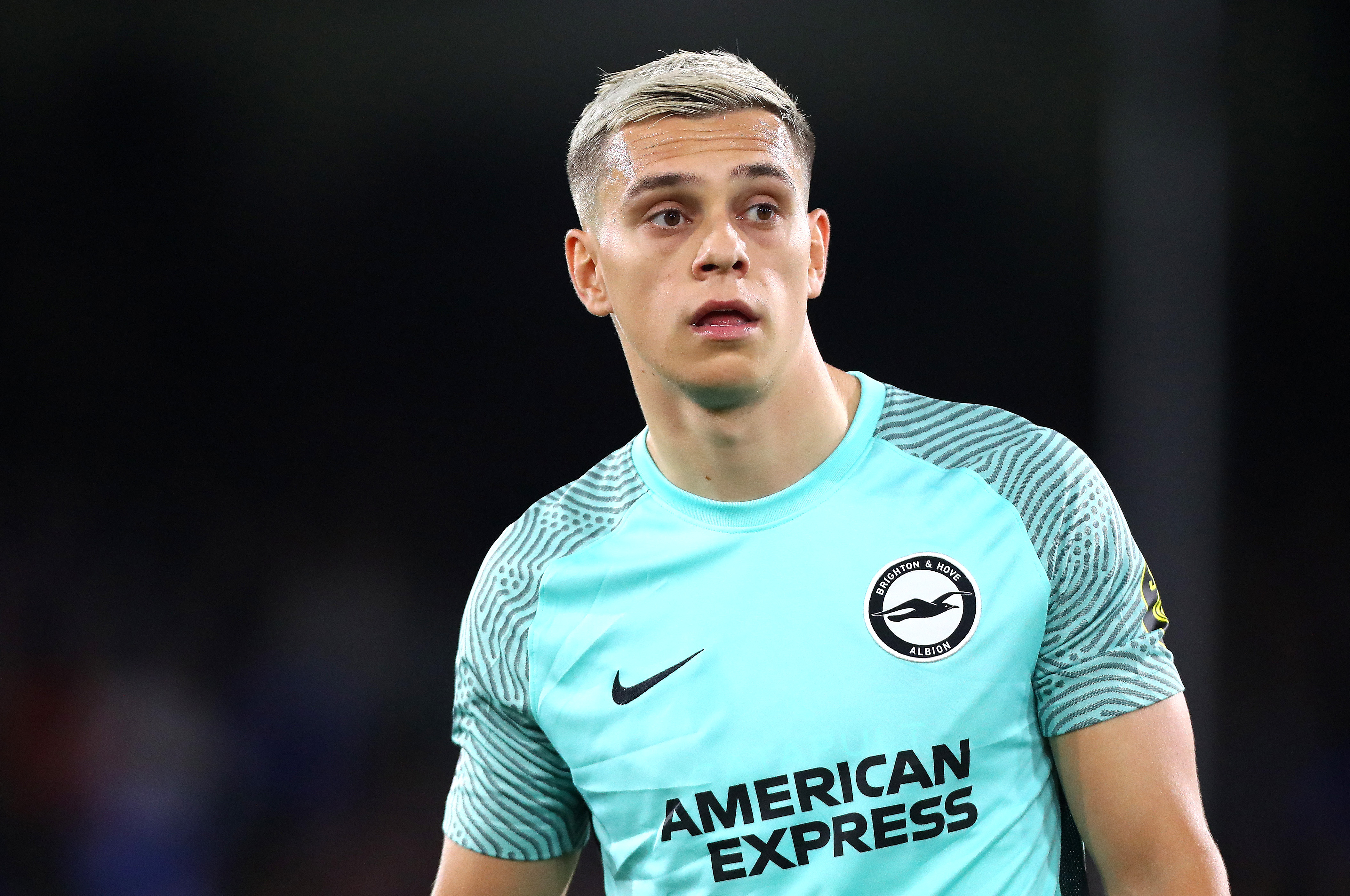 Those who take advantage of positional changes are able to boost their returns.

With two goals in his last two outings and having seemingly been installed as the Seagulls’ primary penalty-taker, the potential for Trossard to cash in further this month is notable considering Graham Potter’s men face Aston Villa and Leeds in their next two fixtures.

Opting for a short-term switch to the 26-year-old isn’t just a cheesy strategy either – Trossard possesses enough quality to justify his place in a successful XI.

In fact, only Dream Team supremo Mohamed Salah (£7.9m) has more Star Man awards than Brighton’s No11 this season.

The Egyptian King has been named the best player in five fixtures this term with Trossard just one behind on four, level with Reece James (£5.9m). 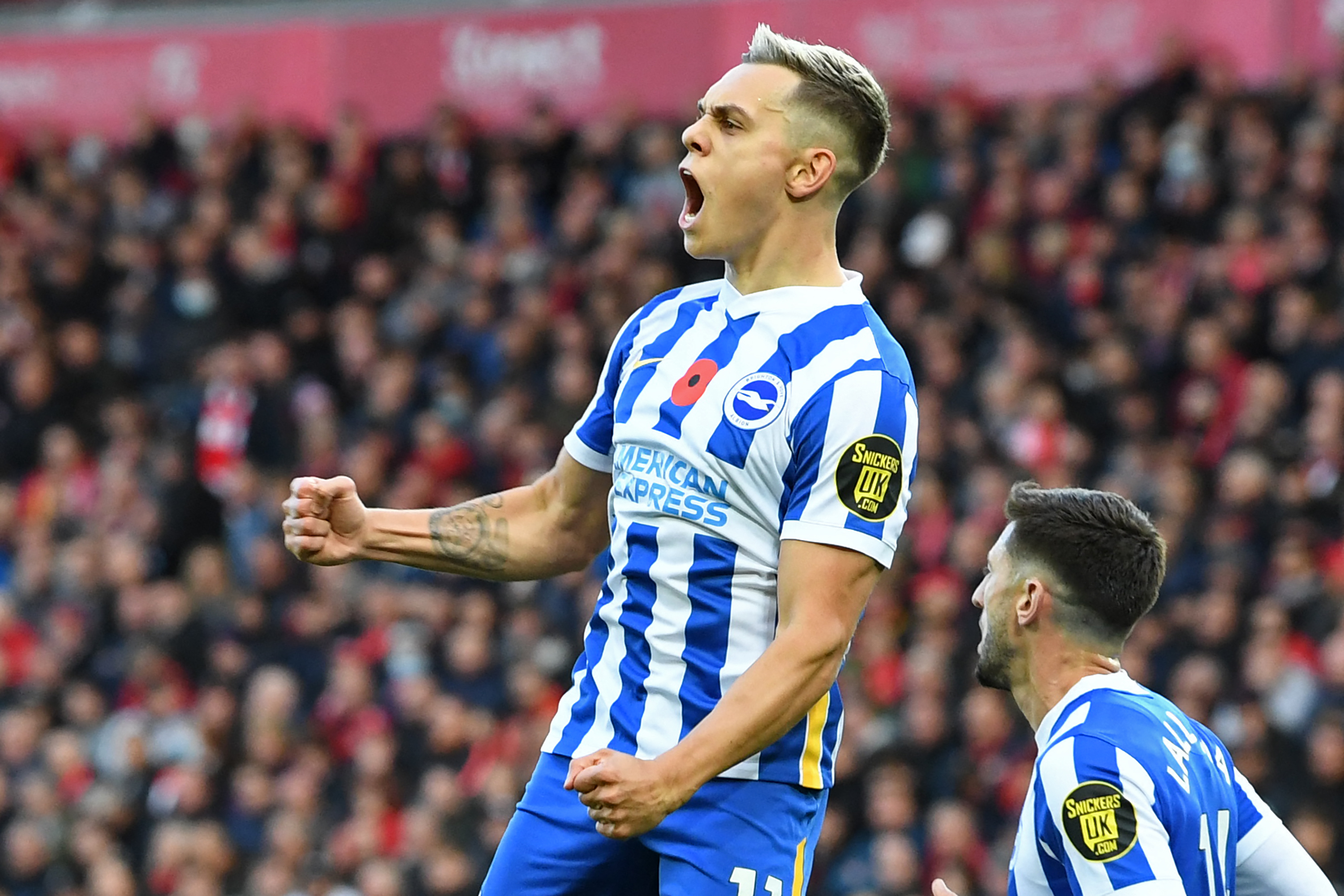 Add in three goals, one assist and plenty of 7+ ratings and the Belgium international’s tally sits at a very respectable 48 points.

He’s the 13th-best midfielder overall but with 26 points in his last two outings all signs suggest he’s on the rise.

And get this, Trossard currently features in just 0.6% of teams – he’s a huge differential!

It’s possible we’re getting slightly carried away with this idea – Trossard scored five goals in each of his two previous Dream Team seasons, hardly prolific.

However, a barely-owned Star Man magnet playing in a more advanced position than his categorisation for a decent team simply can’t be ignored.