The 25-year-old athlete shared the news via Instagram on Monday.

“It’s been a really tough week,” Shibutani wrote alongside a photo of herself in a hospital bed. “Back in October, I got sick and had to go to the ER while I was in New York. It ended up being a stomach virus, but they ran some tests that showed an abnormality—it was recommended that I have a follow-up appointment to take a closer look. After an MRI earlier this week in LA, I was told that I had a small mass on one of my kidneys.”

The two-time bronze medalist wrote receiving the news “has been incredibly shocking and difficult to handle.”

“I’ve been so scared, but I have had the full support of my family, doctors, and nurses,” she continued.

Shibutani then explained the surgery to remove the tumor was successful and that she was able to keep the rest of her kidney.

“I am in recovery at the hospital and have been in a lot of pain post-surgery, but I am grateful,” she added. “My doctor said there is a 60/40 chance that the tumor was malignant versus benign (we will know soon), but I am young, healthy, and feel fortunate that this was detected so early.”

While she acknowledged this was “deeply personal news,” she decided to share it to prevent rumors from spreading. She also claimed she didn’t want “anyone to worry in case people say they saw me at the hospital.”

“I am going to try and stay positive and focus on my recovery,” she concluded. “I appreciate all of the support and good vibes sent my way. My fingers are crossed, too.” 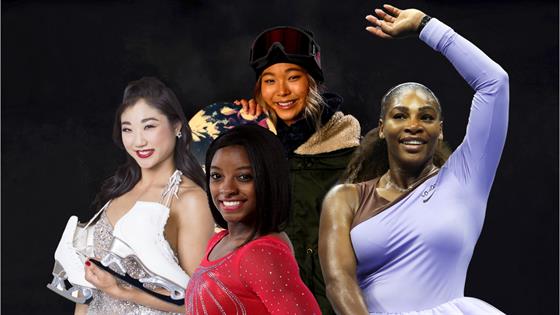 Shibutani skates with her brother Alex Shibutani. The dynamic duo is often referred to as the “Shib Sibs.” The sibling commented on his sister’s post with a series of heart emojis. Several other athletes, including Tara Lipinski and Michelle Kwan, left supportive comments, as well.