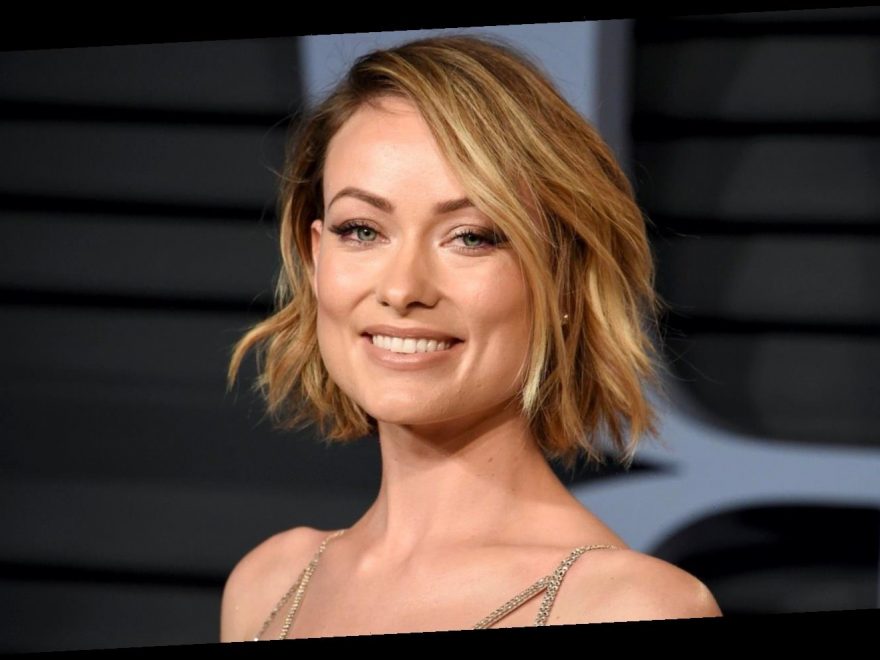 In Variety’s Directors on Directors series, Olivia Wilde reveals that while filming, she has a strict no a**holes policy on set. Her upcoming film, Don’t Worry Darling, stars Harry Styles, who replaced Shia LaBeouf, after the actor reportedly “exhibited poor behavior and his style clashed with the cast and crew, including Wilde, who ultimately fired him.”

In the interview, Wilde shares that “a very established actor and director” had advised her that “the way to get respect on a set, you have to have three arguments a day. Three big arguments that reinstate your power, remind everyone who’s in charge, be the predator.”

Needless to say, Wilde chose not to follow this advice, saying, “I think that it is an unfortunate part of the kind of the paradigm that has been created over the last 100 years, the idea that great art has to come from a place of discomfort and anxiety. That the pressure cooker has to get to a point where it can be something intense and valuable in that way.”

She says that her need to create a respectful and comfortable workplace is a “uniquely female instinct,” adding, “Look, we can be nurturing. And we can multitask.” It doesn’t mean that anyone needs to be uncomfortable. And it doesn’t mean that I have to constantly remind you of my position, because I don’t think anyone on a set has ever forgotten who’s in charge.”

As for her “no a**holes” policy, Wilde says that she wants everyone to feel equal, including the cast and crew. “I think actors would actually like to know more about what’s happening there when you’re pulling my focus? What is that lens change? But the idea of, don’t bother the actors and keep them separate, and don’t look at them. I think it makes everyone quite anxious,” she says.

Wilde made her directing debut with the high school comedy Booksmart, which has received praise from critics. Aside from directing, Wilde will also play a supporting role in Don’t Worry Darling, a psychological thriller about a 1950s housewife. She is also set to direct Perfect, a biopic about gymnast Kerri Strug, and a female-centered superhero film in the Marvel franchise.