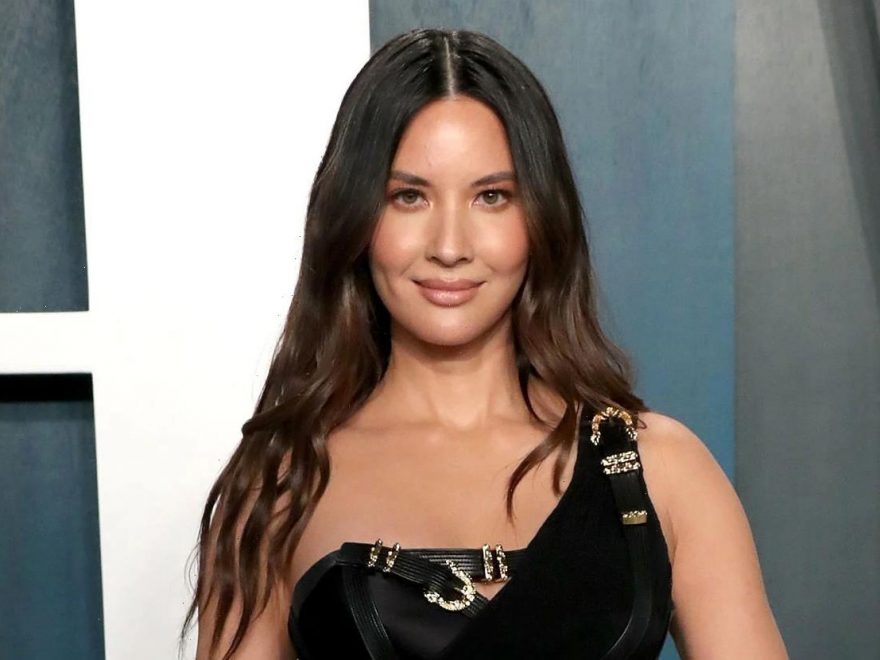 Owning her flaws. Olivia Munn couldn’t be more excited to be expecting her first child, but her pregnancy hasn’t always been an easy journey.

The 41-year-old opened up about how past feelings about her body image have impacted her throughout her pregnancy, revealing on the Thursday, October 28, episode of SiriusXM’s Pop Culture Spotlight With Jessica Shaw that there’s pressure to maintain “perfection” as an expectant mother.

“That’s what I hear about a lot. Friends being like, ‘I’m not a good enough mother,’” the Newsroom alum said. “It’s already hard enough to feel like you are not good enough and that you can’t forgive yourself for things and the world doesn’t let you forgive yourself for things. And no matter how much you grow, progress or change that, even if the world wants to beat you down, it’s actually easier because you’re like, ‘I’ve still been beating myself down for this thing I did 15 years ago, 20 years ago.’” 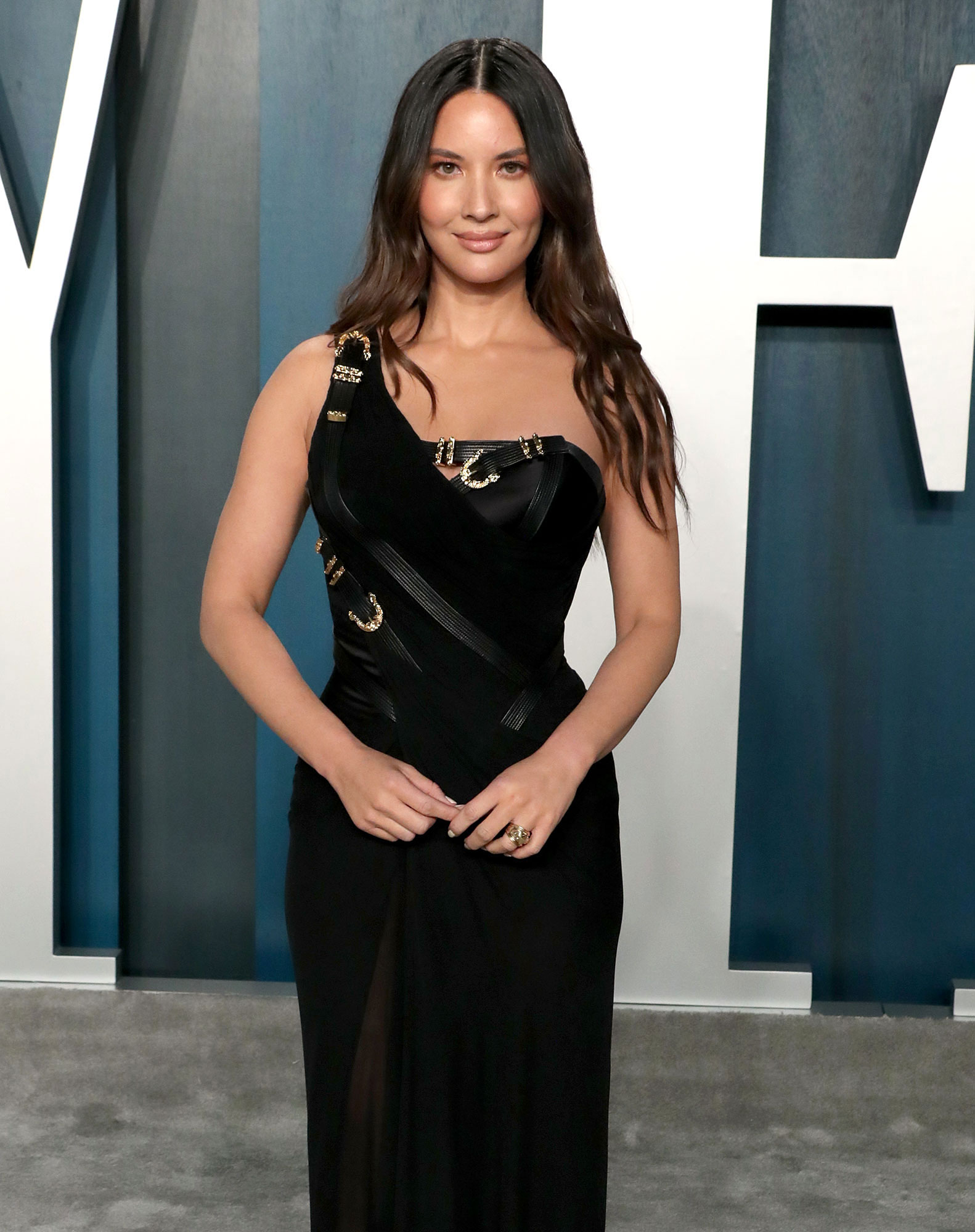 Munn admitted to dwelling on moments from her past that make her “just cringe,” no matter how long it’s been since they happened — and pregnancy has been no different.

“Now, getting into this other chapter of my life, like, Instagram and seeing how people are living, as mothers, like, just maternity wear. … I had a friend of mine — God love her — and she always has the best sense of style and so when she heard I was pregnant she reached out and I said, ‘I’ve been wanting to talk to you specifically because you have such great style, like, I need help with this,’” the New Girl alum recalled on Thursday. “It’s just so hard because I will Google search streetwear maternity and a lot of it comes up with these gorgeous women who are super skinny, and have this little bump, and everything is effortless. They are wearing the same clothes … and I don’t feel the same way.”

The Predator star’s friend pointed her toward Rosie Huntington-Whiteley, who is currently expecting her second child with Jason Statham. Munn revealed that her own struggle to embrace modern maternity style raised a red flag in her mind.

“That was the first step in feeling like, ‘Oh, if I am not handling maternity well, if I’m not looking chic and cool and effortless, and if my body is changing like this, that means that I’m failing. That means that I’m already not doing things right,’” she said. “And that’s, like, what I first dealt with when I first got into the public eye. I was called so many things. [People said] that I was too big to be on TV. Then I would start to under eat ’cause I would hear those messages.”

Though she may have put on a brave face to the public, “behind the scenes” she tried anything possible to adapt to society’s standards, she added. With big changes occurring before she welcomes her first child, there’s a “constant” reminder of those negative remarks.

“Being pregnant has brought up all those feelings because there is so much of a [question of], ‘How am I supposed to do it right?’” Munn explained. “And I know there is no right, I understand that. But it’s really hard, especially to have so many images in your face all the time of what truly looks like perfection.”

Us Weekly confirmed in May that Munn sparked a romance with John Mulaney. Earlier that month, the comedian, 39, announced his split from Anna Marie Tendler after six years of marriage.

The Big Mouth star revealed during an interview on Late Night With Seth Meyers in September that he and Munn are having a baby. At the time, Mulaney noted that Munn’s pregnancy has been a bright light after his tough year, which included a 60-day stay in rehab for drug and alcohol addiction.

Ahead of the little one’s arrival, however, the duo’s relationship has been on shaky ground.

“This has been an imperfect relationship from the start,” a source told Us earlier this month, adding that the couple are facing “uncertainty” at the moment. “[They] still [had] to decide what kind of future they’re going to have together, if any.”