Oliver Stone is shopping a memoir

Oscar-winning director Oliver Stone got a coronavirus vaccine in Russia — even though he is more than a decade older than the recommended maximum age for that shot — and says he’s baffled that it’s been met with so much skepticism.

The “Platoon” and “JFK” director said he’s now due for a booster shot and called the Russian dose “a very good vaccine” — although, at 74, the rushed-to-market inoculation could be a risky proposition.

“I’ve heard good things about the Russian vaccine,” he told the Associated Press. “I have to get a second shot in 45 days.”

“But I’m hopeful,” he said. “It’s a very good vaccine. I don’t understand why it’s being ignored in the West.”

Stone also called it “madness” that the U.S. doesn’t trust the Russian vaccine.

“America, somehow in its madness, believes that China and Russia are enemies. I don’t,” he said.

Stone is in the country filming a documentary about climate change. 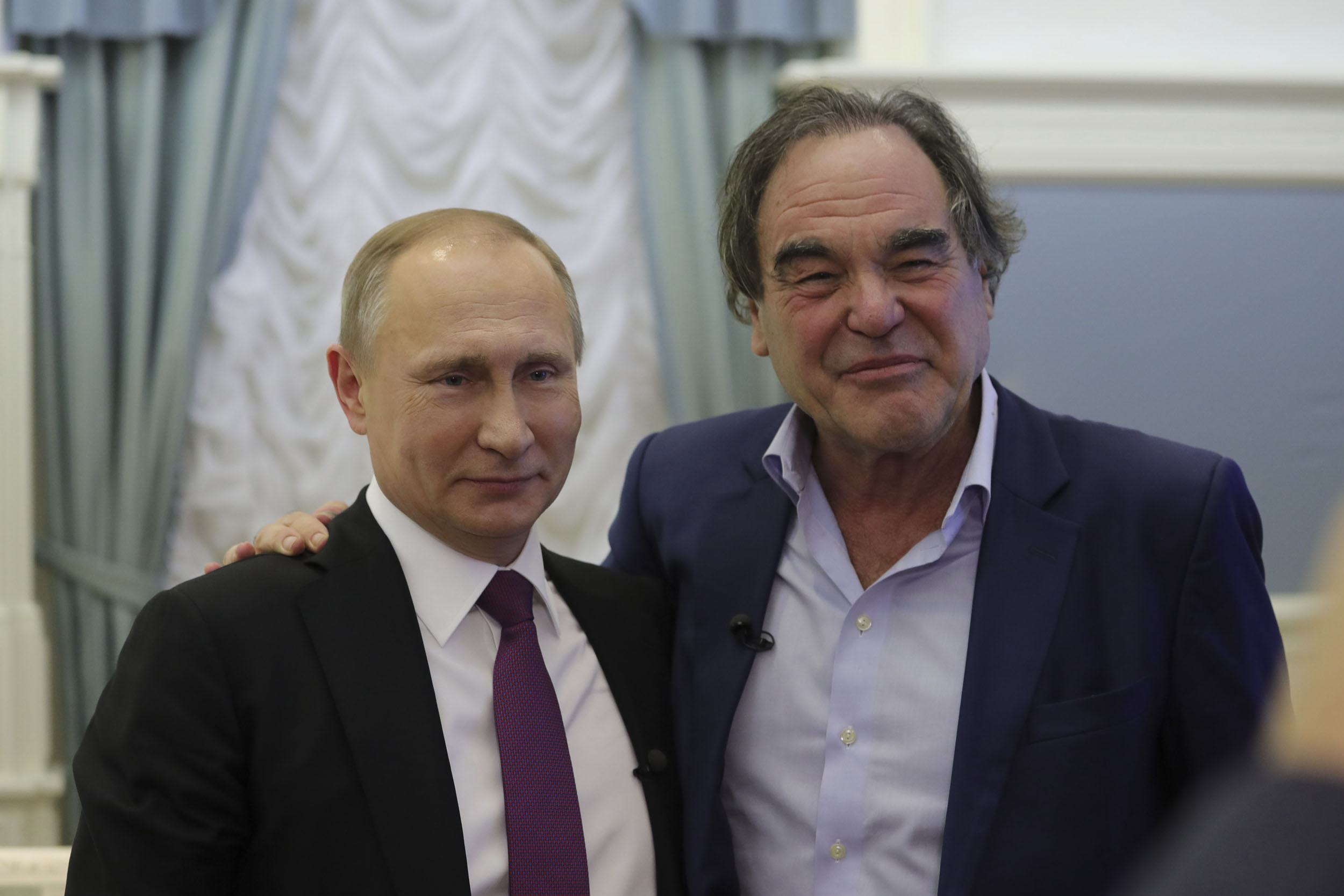 About 320,000 doses of the Russian vaccine, dubbed Sputnik V, have been distributed, according to a report by the Moscow Times.

However, Russian officials are not widely administering it to people over 60 amid concerns that it could be harmful to older people, Newsweek said.

And although Russian strongman Vladimir Putin hailed the vaccine as 90 percent effective, the 68-year-old leader also said he wouldn’t be taking it.

Stone’s testimonial for the concoction comes as coronavirus vaccines manufactured by Pfizer and BioNTech have started to be distributed in the US this week, with front line health care workers getting first dibs.

Meanwhile, another vaccine by Moderna was deemed to be 94 percent effective and could get the green light from the Food and Drug Administration as early as this week.