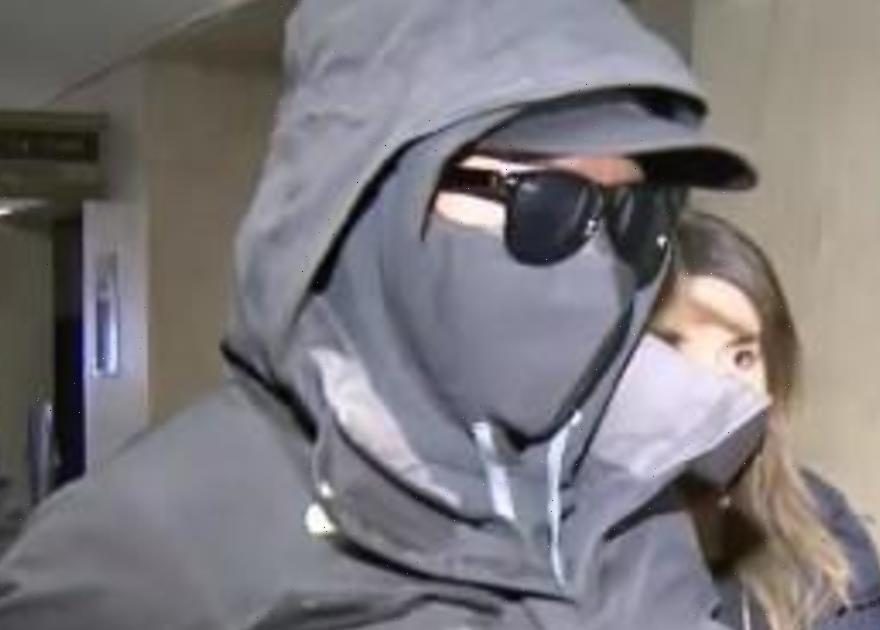 A New York City jail supervisor was charged Monday with criminally negligent homicide in the death of a detainee who hanged himself on her watch last in November. 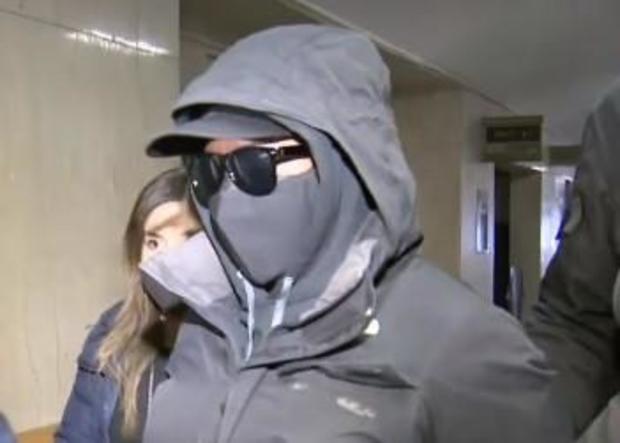 Hillman pleaded not guilty at an arraignment Monday. She is also charged with lying in her written account of the death that she acted “immediately” to help Wilson. The charges were not eligible for monetary bail, prosecutors said. Her next court date is July 28.

CBS New York reported the 38-year-old Hillman was flanked protectively and handcuffed as she walked into the courtroom, her face hidden by a hood, baseball cap, dark glasses and a mask.

Hillman’s lawyer, Kenneth Montgomery, said she is a “hardworking mother and employee who did her best in a very difficult job that is defined by trauma and tragedy” and that they “look forward to defending the serious charges against her.”

In a rare move, other correction officers testified against the captain during the grand jury proceedings, CBS New York reported.

Shortly before Wilson hanged himself, a subordinate officer concerned about the detainee’s wellbeing told Hillman that she was immediately needed in the housing unit, prosecutors said, but she kept doing paperwork in a jail control room instead.

Wilson, a 29-year-old held at the Manhattan Detention Complex for about a month on a robbery charge, was upset that Hillman was moving him to a different housing unit because of an altercation with another inmate, prosecutor said.

He told the officer he would hang himself unless Hillman let him out of his cell and — after waiting 10 minutes for her — he did, prosecutors said.

Hillman told other inmates that Wilson was “playing” and ordered a subordinate jail officer not to enter Wilson’s cell because she thought he was faking, prosecutors said. Hillman called for non-emergency backup and ordered the cell door locked while she went on her rounds, prosecutors said.

About 15 minutes after Wilson hanged himself, Hillman ordered the door unlocked and allowed officers inside, prosecutors said. He had a faint pulse and was dead by the time medical personnel arrived, prosecutors said.

In state Supreme Court, Wilson’s family of had to hear the details of his suicide at the complex in November, CBS New York reported.

“My stomach was churning. I was heartbroken,”  Elayna Manson  said of her brother.

“I miss his personality, how he was with the family very jokingly. He was very talented,” she added.