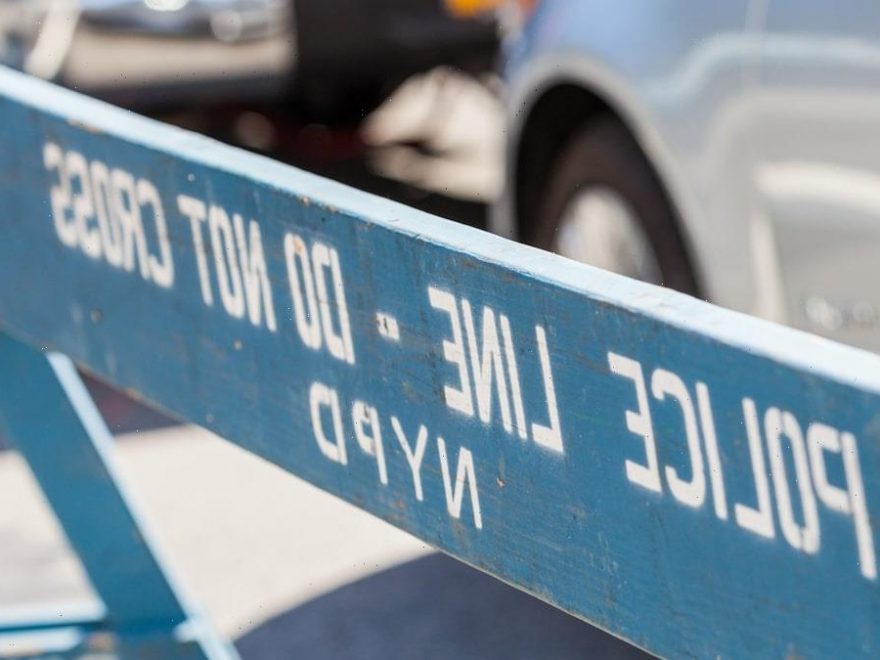 The driver is not being held responsible.

A man has been killed in a freak accident in New York after walking head-first into a parked truck.

David Piette, 44, was walking along W. 42nd St. near 11th Ave around 8 AM Tuesday morning when he hit the stationary Snapple delivery truck, causing him to bounce back and fall, striking his head on the pavement, witnesses told New York Daily News.

Police initially believed the victim had been struck by a vehicle; but after speaking to people at the scene now believe it was the other way around.

“The truck was not moving. It was already stopped,” Oscar Ramos, who was working nearby, told the site. “He went into the truck head first and fell back and hit his head.”

“He was on the sidewalk and he went into the street fast. He wasn’t walking like regular people.”

The witness said he was very well dressed — “nice shoes and all” — like he worked in an office.

“The camera caught it all. It sees everything,” he said. “I went to check on him, and he was still alive. He was shaking. Then he died. It was crazy…. It’s incredible. A few minutes later, he was dead. It was incredible.”

The victim was rushed to Bellevue Hospital, but could not be saved.

An NYPD investigation is ongoing, but the 63-year-old driver of the Freightliner truck, who remained at the scene, is not being held responsible.

According to NYCStreetsblog, the two-block area around the crash site in Hell’s Kitchen is an infamous one for crashes; there were 335 reported collisions in 2019 alone, injuring three cyclists, 17 pedestrians and 26 motorists.