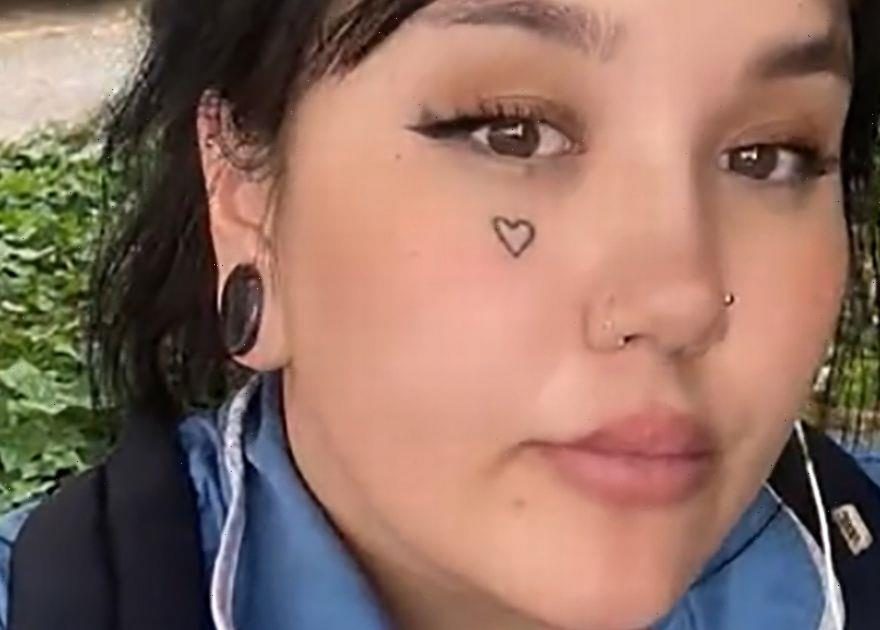 A nurse slammed "toxic" influencers for complaining about their 'job' despite some earning more than medical staff.

Heather Chan weighed in on the debate after makeup guru Mikayla Nogueira was labelled "tone deaf" for sulking about her career.

The influencer told her 13 million TikTok followers that her online career is "not easy" and has now released a nine minute apology video where she claimed the clip was from when she started out.

But, nurse Heather is not impressed.

In response to Mikayla and her difficult "job", Heather hit out about the struggles nurses face while only being paid a fraction of what some influencers receive.

"I get in a year what you get in a single brand deal", Heather claimed. And, we literally save lives and keep your family alive.

"Influencer culture is so toxic, what do you really bring to the world? Nurses have the highest suicide rate out of any career."

According to a 2020 study conducted by University of Manchester, they found: "A report by the Office for National Statistics (ONS) in 2017 identified female nurses[in England] as having a risk of suicide 23% above the risk in women in other occupations."

Heather wondered the reasoning behind this and questioned: "Maybe it's partly because of the money?"

"We would all like to try being an influencer for a day."

Heather sat in her nursing uniform and hoodie as she shared her thoughts. She included the infamous audio clip from Mikayla, where she said: "I literally just finished work and it's 5:19[pm].

“Try being an influencer for a day. Try it. Because the people who say it's easy are so far out of their minds. Try it for a day."

Heather received an overwhelming response to her video, where many leaped to agree with her views.

One person commented: "It baffles me how healthcare workers aren’t the highest payed people."

While a third voiced: "I watched my nurse friends work themselves into the ground during the pandemic. We couldn’t survive without you. Influencers get paid too much."

Someone else related: "Literally. I got up at 5am yesterday and finished at 10:30pm. I’m exhausted and don’t get paid enough for what I go through."

However, others jumped to the defence of influencers.

This user remarked: "Sorry for you but it's not their fault. the system is at fault."

A second slammed: "Don’t get triggered by it. Life is never going to be an even playing field."