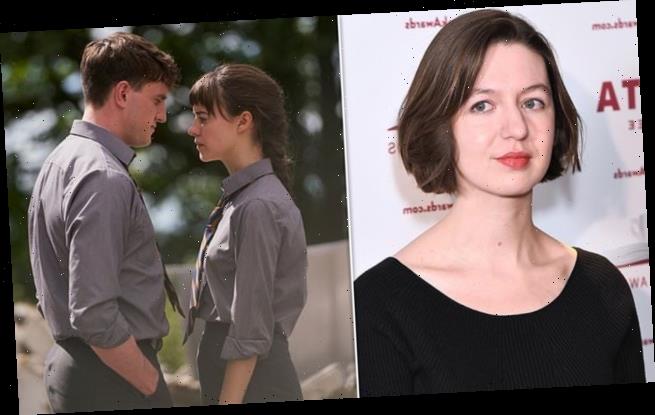 Normal People fans rejoice! Sally Rooney’s third book Beautiful World, Where Are You will be published in September and promises to be an equally racy read about friends who ‘have and worry about sex’

The latest instalment from Normal People author Sally Rooney will be published later this year – and it promises to be an equally racy read.

The Irish author’s follow-up to Conversations With Friends and Normal People, called Beautiful World, Where Are You, is set to be released on September 7.

The book, announced by Rooney’s British publisher Faber on Tuesday, follows novelist Alice and her best friend Eileen, who are both in their twenties.

Alice meets Felix, who works in a warehouse, and asks to travel to Rome with her. Meanwhile Eileen, reeling from a break-up, resumes flirting with childhood friend Simon. 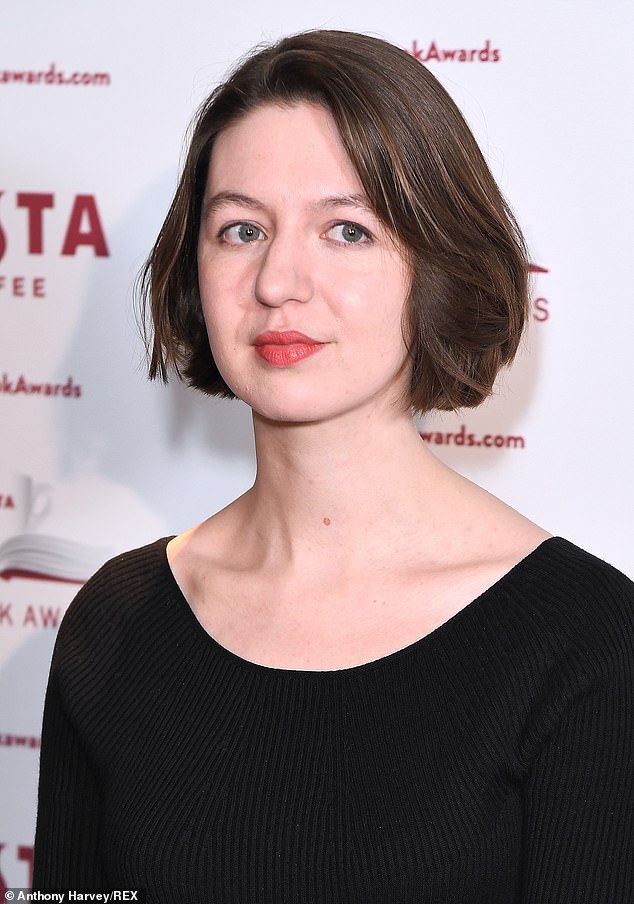 The latest instalment from Normal People author Sally Rooney, pictured, will be published later this year, it has been revealed

Alex Bowler, the publisher at Faber who acquired the novel, dubbed it ‘a book of friendship and sex, art and faith, power and love’, reports the Guardian.

‘It absorbs you once again in the inner lives of characters with brilliant minds and aching hearts, while marking the next creative leap from a singular writer,’ he went on. 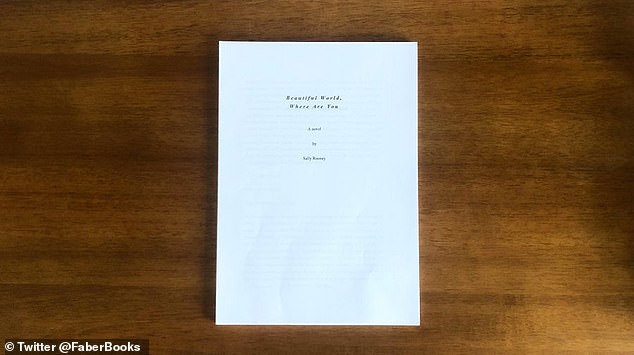 The Irish author’s follow-up to Normal People and Conversations With Friends, called Beautiful World, Where Are You, is set to be released on September 7, publisher Faber announced on Tuesday

‘The book scintillates with intelligence, empathy and, yes, beauty.’

Similar to Normal People and Conversations With Friends, Alice and Eileen’s friendship plays out largely via email, with the pair exchanging messages about ‘art, friendship, the world around them and the complicated love affairs unfolding in their own lives… They say they want to see each other again soon. But what will happen when they do?’

Kate Skipper, chief operating officer at Waterstones, said Rooney’s latest novel is ‘set to be the most eagerly anticipated book of the autumn, for readers and booksellers alike’.

‘I cannot wait to read Beautiful World, Where Are You, to immerse myself in the new characters and world that Sally has created with her rare talent,’ she said.

‘The prospect of Sally’s third novel being published later this year is a truly delicious one. What a welcome treat for 2021!’ 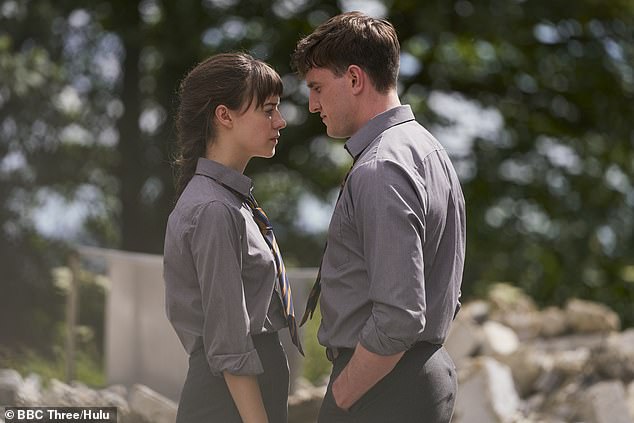 Faber will publish the book, which is available to pre-order now, in hardback and produce two special editions which will be exclusive to Waterstones and independent bookshops. The US publisher is Farrar, Straus and Giroux.

Rooney, 29, penned her 2017 debut novel Conversations With Friends, which follows two college students Frances and Bobbi and the strange, unexpected connection they forge with married couple Melissa and Nick, while studying for her master’s degree in American literature at Trinity College in Dublin.

She released coming-of-age tale Normal People in 2018, which won the Costa Book Award – of which she was the youngest ever winner – and Irish Novel of the Year, to name a few accolades. 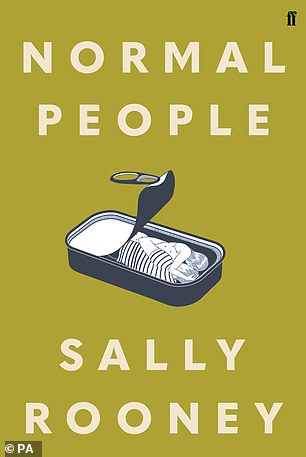 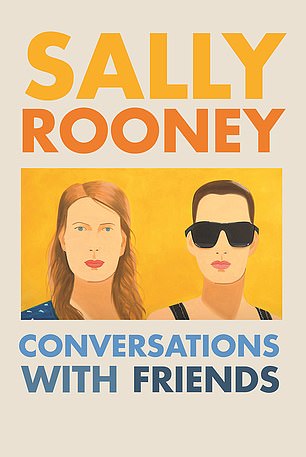 Within weeks of its publication plans were announced for a BBC adaptation. Normal People starring Daisy Edgar-Jones and Paul Mescal subsequently became the most watched show on BBC Three ever last year.

It also rocketed the book to top of the bestseller lists in both Ireland and the UK, more than two years after it was published.

In June last year it was announced the BBC and Hulu have teamed up again to adapt Conversations With Friends into a 12-part series of half hour episodes.

It will be helmed by Irish director Lenny Abrahamson, who also directed Normal People. Normal People writer Alice Birch, who is also a story editor on HBO drama Succession, will be lead writer for the adaptation.