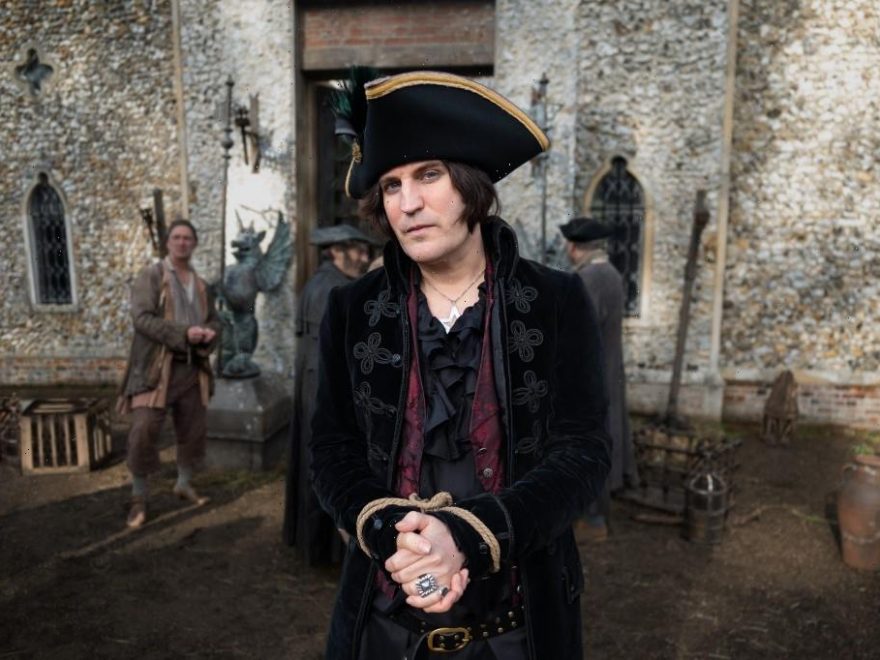 Noel Fielding will star as legendary British Highwayman Dick Turpin in a currently untitled series from Apple TV Plus.

The comedy-adventure show follows Fielding as the most famous, but least likely of highway robbers whose success is defined mostly by his charm, showmanship and great hair. Together with his gang of loveable rogues, Dick rides the highs and lows of celebrity — and does what he can to escape the clutches of the Thief Taker General.

Executive Producers are Kenton Allen, Noel Fielding, Victoria Grew, Matthew Justice and Ben Palmer. Top of this post and below are first-look images. 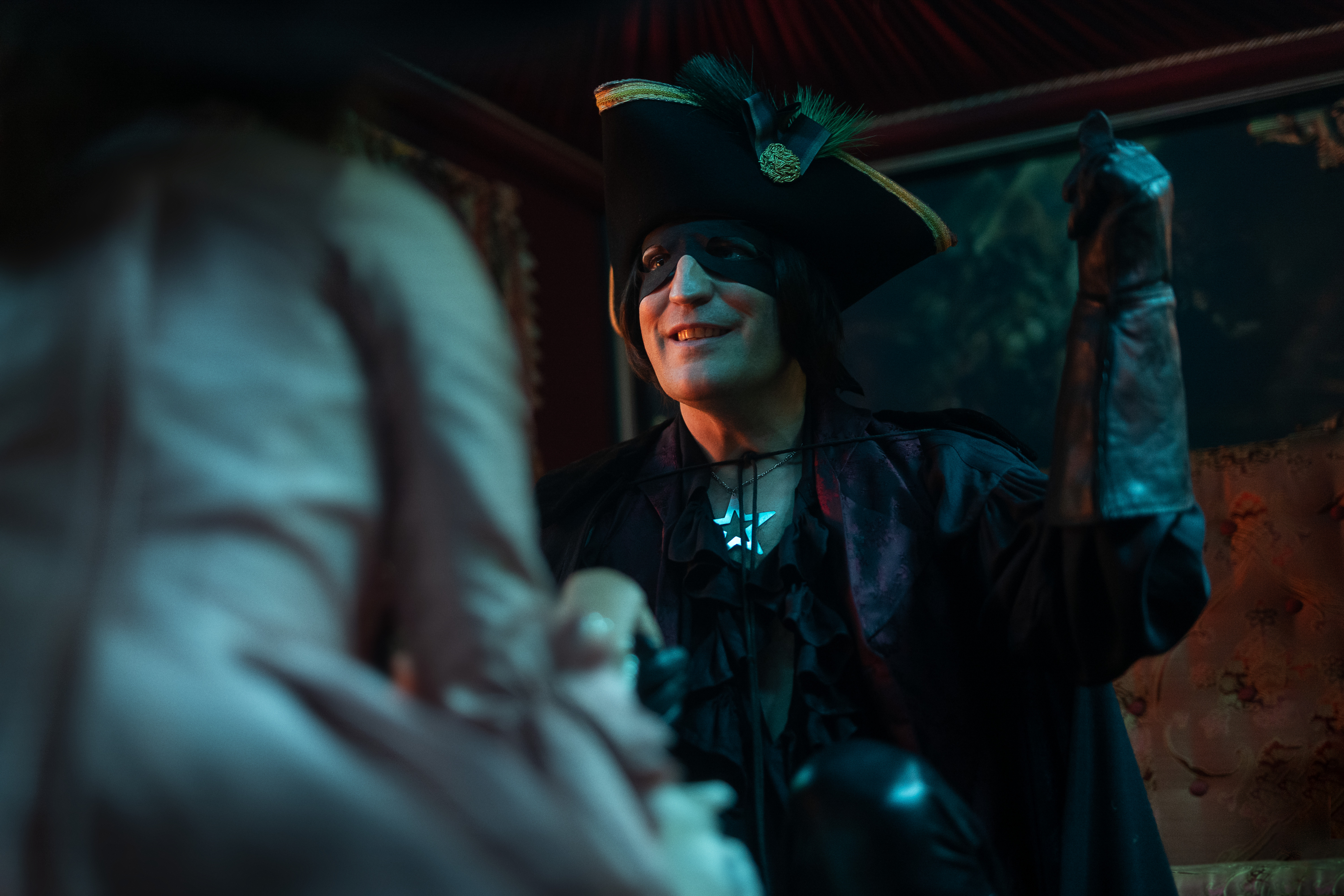 Stock Has Volatile Day 1; Upfront Set; A Look Ahead At Global Ops