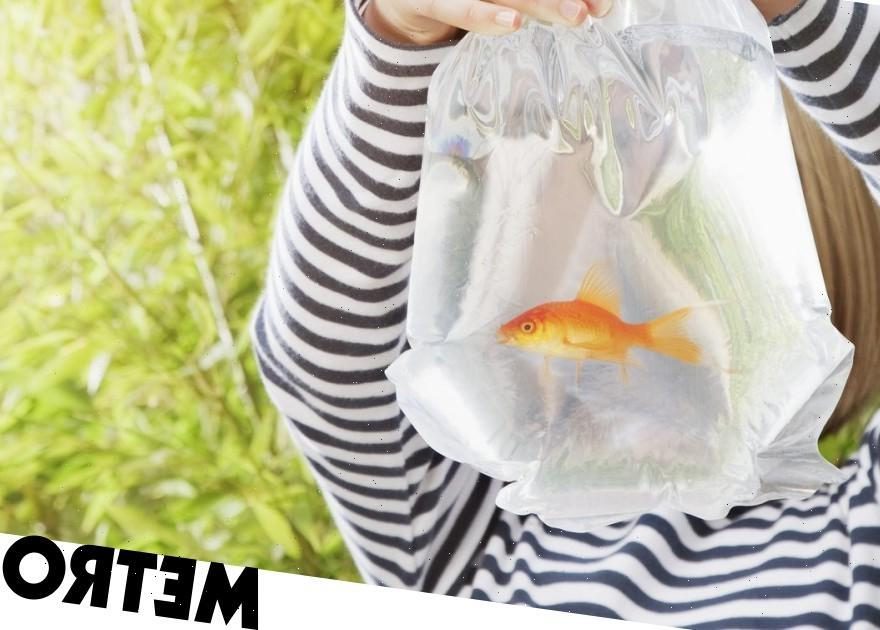 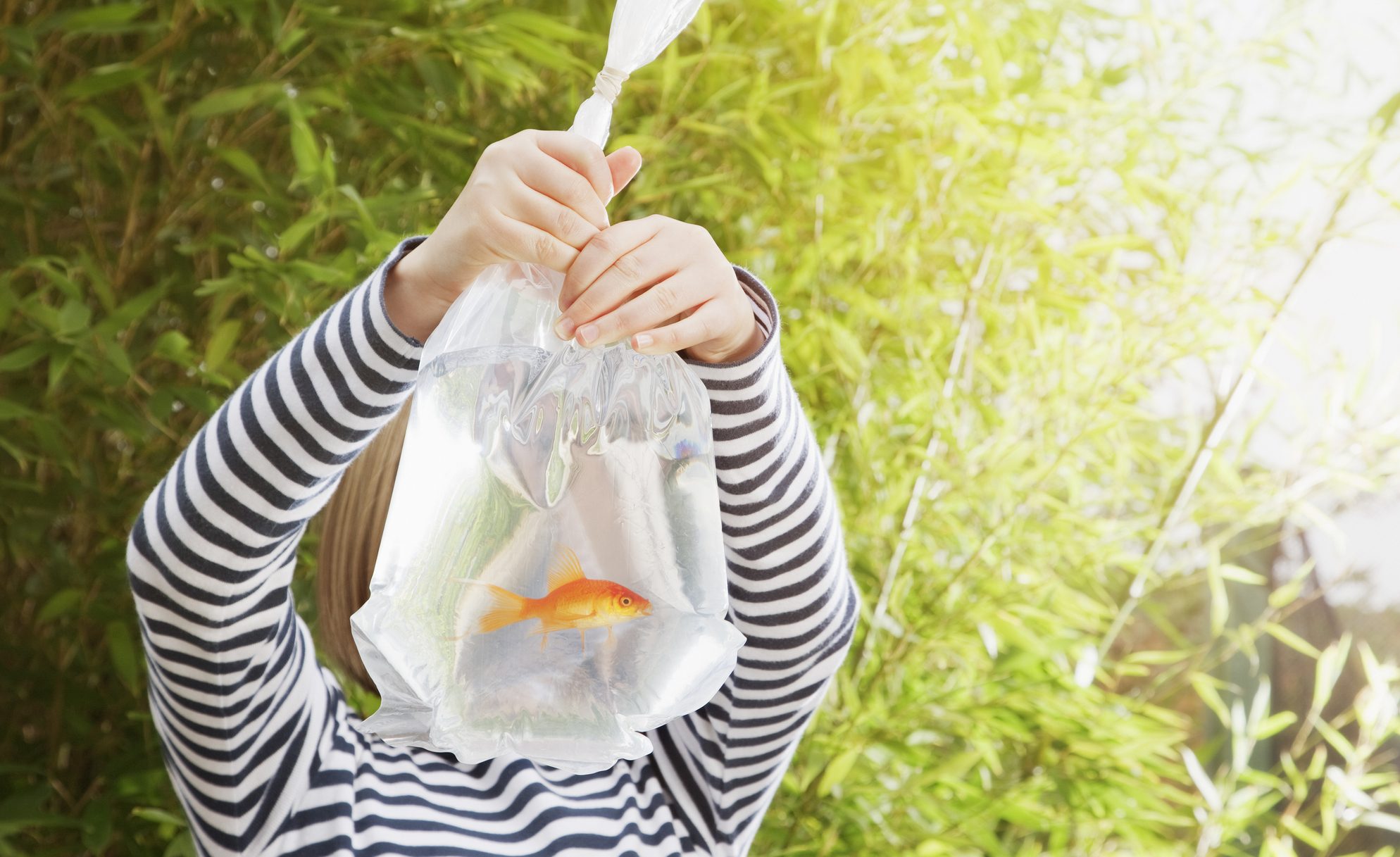 We’ve all seen goldfish lined up in little plastic bags at the fairground, ready to be given out as prizes to excited fairground patrons and their kids.

But, as commonplace as that practice may be, it’s one that needs to stop.

You might not look at a fish and think they’d ask for very much, but they tend to be very misunderstood creatures.

They have an array of needs, just like any other pet, and those needs can’t possibly be met by being jostled around in a tiny bag of water.

Since 2015, the RSPCA has had 147 calls about goldfish and other aquatic animals being given as prizes – with a comparatively small number of these calls coming in over the past two years since the pandemic started.

In Scotland, it’s an offence in almost all circumstances to give an animal away as a prize to anyone – regardless of age.

Now, with lockdowns in the rearview, the charity is concerned that the practice of offering goldfish as prizes will return in a big way as funfairs and festivals resume, and is urging more local authorities to follow suit and take action.

The local authorities in England and Wales that have implemented bans or are taking action:

‘Animal ownership is a big responsibility – and while goldfish can make great companions, they shouldn’t be acquired via a spur-of-the-moment game. Goldfish are easily stressed and very often fish that are won as prizes suffer miserably from shock, oxygen starvation or die from changes in water temperature. Many may die before their new owners can get them home.

‘They’re misunderstood pets – as they can make great companions; but can actually be challenging to look after, and new owners must do their research before they acquire the fish, not afterwards.

‘When bringing a fish home for the first time, it’s important to set the tank up at least two weeks in advance to make sure it’s all running smoothly, and this just isn’t possible for someone who’s won a fish without being prepared for it.’

Councillor Julie Carr, cabinet member for open spaces at Lewes District Council, added: ‘We fully support the RSPCA’s excellent campaign. Offering any animal as a prize is a cruel, antiquated and indefensible practice that has no place in modern society.

‘We changed our land hire agreements in 2021 to stop fairs or any similar event from offering goldfish as prizes and I hope many other councils will do likewise.’