The comedian couldn’t resist making the ‘Keeping Up With the Kardashians’ stars the butt of her jokes.

Nikki Glaser couldn’t resist making jokes at the Kardashian family’s expense when she opened the MTV Movie & TV Awards: Unscripted on May 17. The 36-year-old comedian hit the stage running and took aim at the love lives of Kim and her sister Kourtney.

“Reality TV is so much better than scripted,” the blonde said, as you can see in the clip below. “The stakes are higher, you know. Like, on Killing Eve, Sandra Oh can play a character who makes life-ruining decisions and then she leaves the set and she goes back to her normal life. But, on reality TV, the set is their normal life. Kim had to actually marry Kanye. Kourtney had to start a family with Scott Disick. Caitlyn Jenner…looks great. Honestly.”

As Keeping Up With the Kardashian fans know, in February 40-year-old Kim called time on her marriage to rapper Kanye West, filing for divorce nearly seven years after they wed. Meanwhile her older sister Kourtney, 42, has three children with ex, Scott who has dated a series of much younger women since they parted ways.

Also, when Keeping Up With the Kardashians premiered on E! in 2007, it was eight years before Caitlyn (who was then known as Bruce) came out as a male-to-female transgender person. 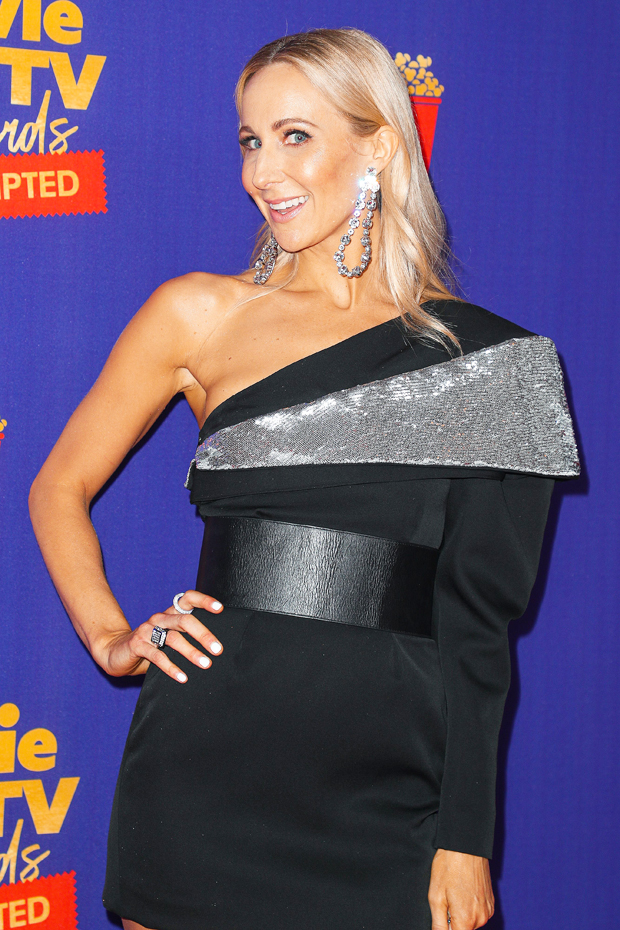 Nikki is playing host to the second part of the MTV Movie & TV Awards event, which celebrates popular unscripted series. All the bingeworthy hits that have been a lifeline during the 2020 lockdown have been nominated. From 90-Day Fiancé and Jersey Shore: Family Vacation to Tiger King: Murder, Mayhem and Madness and Framing Britney Spears.

Also among the nominees is Netflix’s new hit, Bling Empire. One of the breakout stars from that series, Kim Lee, was on hand to lend her DJing skills to the ceremony. In fact, at one point during Nikki Glaser’s opening they joked about people thinking she looks like Kylie Jenner. 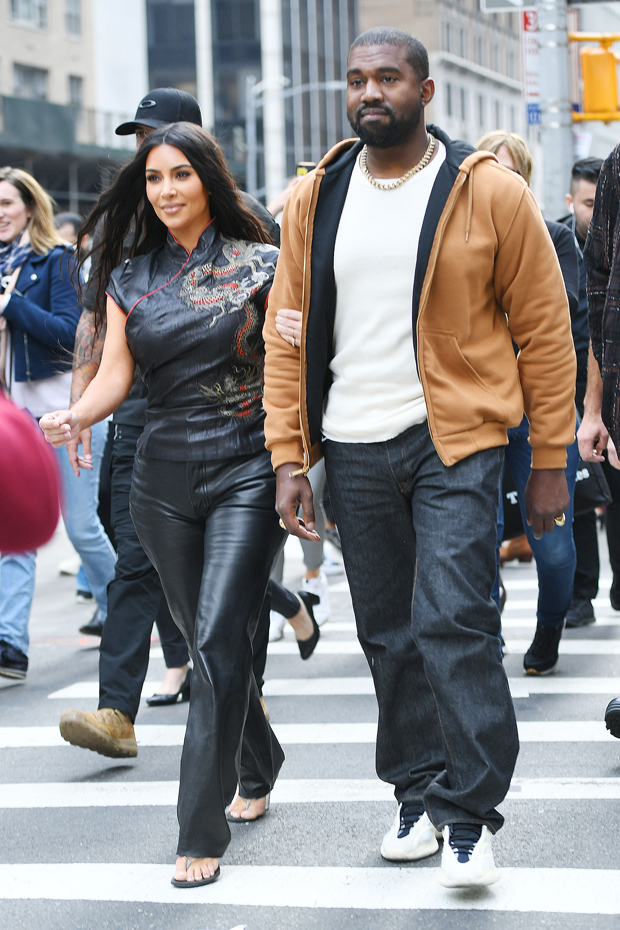 “Kim, everyone must tell you, you look so much like Kylie Jenner, right?” the comedian asked the reality TV star. “Uh, Kylie looks like me,” Kim clapped back.

Also in attendance at the MTV Movie & TV Awards: Unscripted was Chrishell Stause. The 39-year-old Selling Sunset star was all smiles at the event, despite weekslong speculation that her ex-husband, Justin Hartley had secretly married his girlfriend Sophia Pernas mere months after their own divorce was finalized.

On May 17, hours before the Unscripted ceremony aired – and a day after Justin and Sophie attended the MTV Movie & TV Awards wearing wedding bands – PEOPLE reported that the former Young & the Restless co-stars had indeed tied the knot.

While that drama played out off stage, Saturday Night Live star Leslie Jones hosted the first night of the MTV Movie & TV Awards, which aired live on May 16 and featured pre-taped skits. They included the 53-year-old reenacting a Bridgerton sex scene as well as SNL comic Colin Jost dumping a bowl of green slime over his wife Scarlett Johansson’s head while she accepted the Generation Award.