Nicole Kidman then and now: See her face through the years

Nicole Kidman’s not one to skirt the issue.

During a recent chat with “Moulin Rouge” director Baz Luhrmann for Vogue Australia, the Oscar winner revealed what she really thought about modeling that controversial Miu Miu mini on the cover of Vanity Fair’s 2022 Hollywood Issue.

“I showed up and they had another outfit for me and I was like, ‘No, no, I like this one! Am I allowed to wear that?’” Kidman, 54, recalled of the pleated bra top and low-slung skirt.

“And [the stylist] Katie Grand, who’s just fantastic, was on Zoom, and Katie was like “You’re willing to wear that?!’ And I said, ‘Wear it?! I’m begging you to wear it!’” 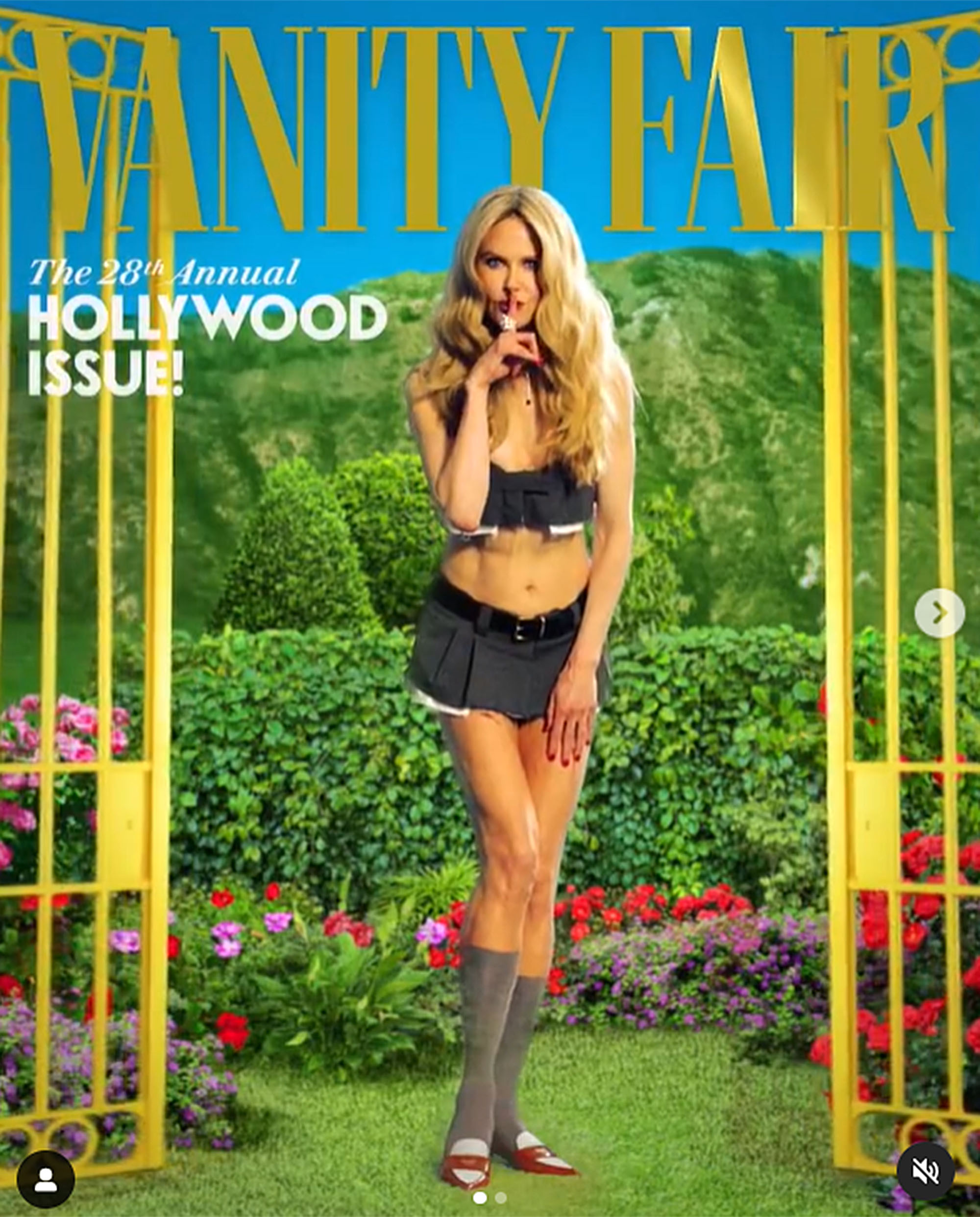 Most fans of the movie star didn’t get it, with one commenting on Vanity Fair’s Instagram, “Nicole Kidman is incredible but this styling is terrible. I’m shocked she agreed to this.”

“Who thought this was a good idea? The mind boggles,” another added, while a third wrote, “Would love to hear the concept behind this…cause I don’t get it.”

Others defended the daring look, calling it “an absolute serve” and “fabulous.” 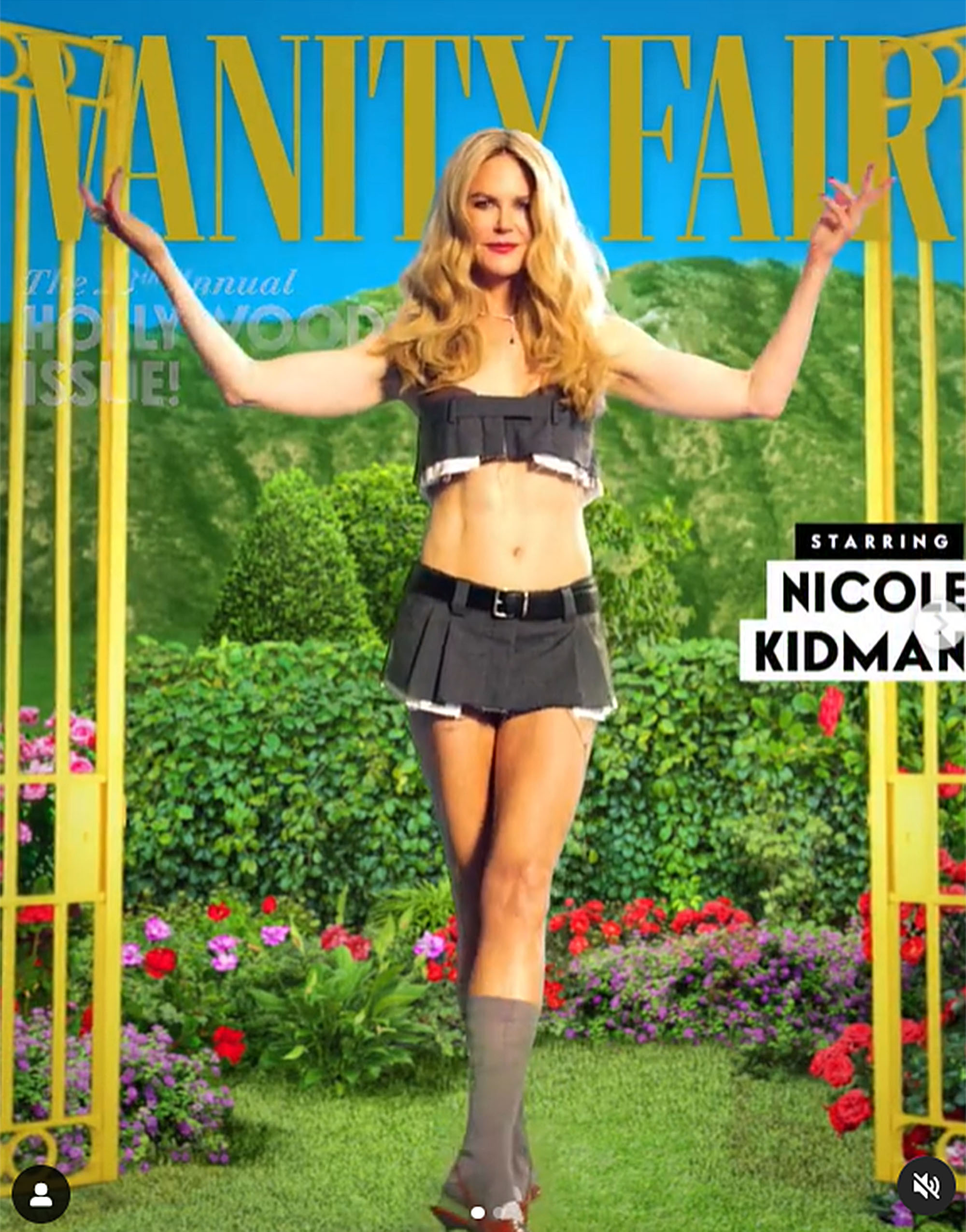 “I mean, I did walk away when I shot Vanity Fair thinking, ‘What was I thinking?! That was ridiculous! What were you doing, Nicole?!’ And then I went, ‘Eh, oh well!’” Kidman told Luhrmann of the look.

“Cause you know that part about me where I’m like, ‘I’m just going to do what I want to do, ultimately!’ And just have some fun. And just commit, like really commit when I show up … But there’s got to be some fun. And sometimes it’s going to work, and sometimes it isn’t. But I love the idea of being bold and not fitting into a box.”

The barely-there belted skirt set was designed by Miuccia Prada for Miu Miu’s spring/summer 2022 collection, and has also popped up on Hailey Beiber and Zendaya. 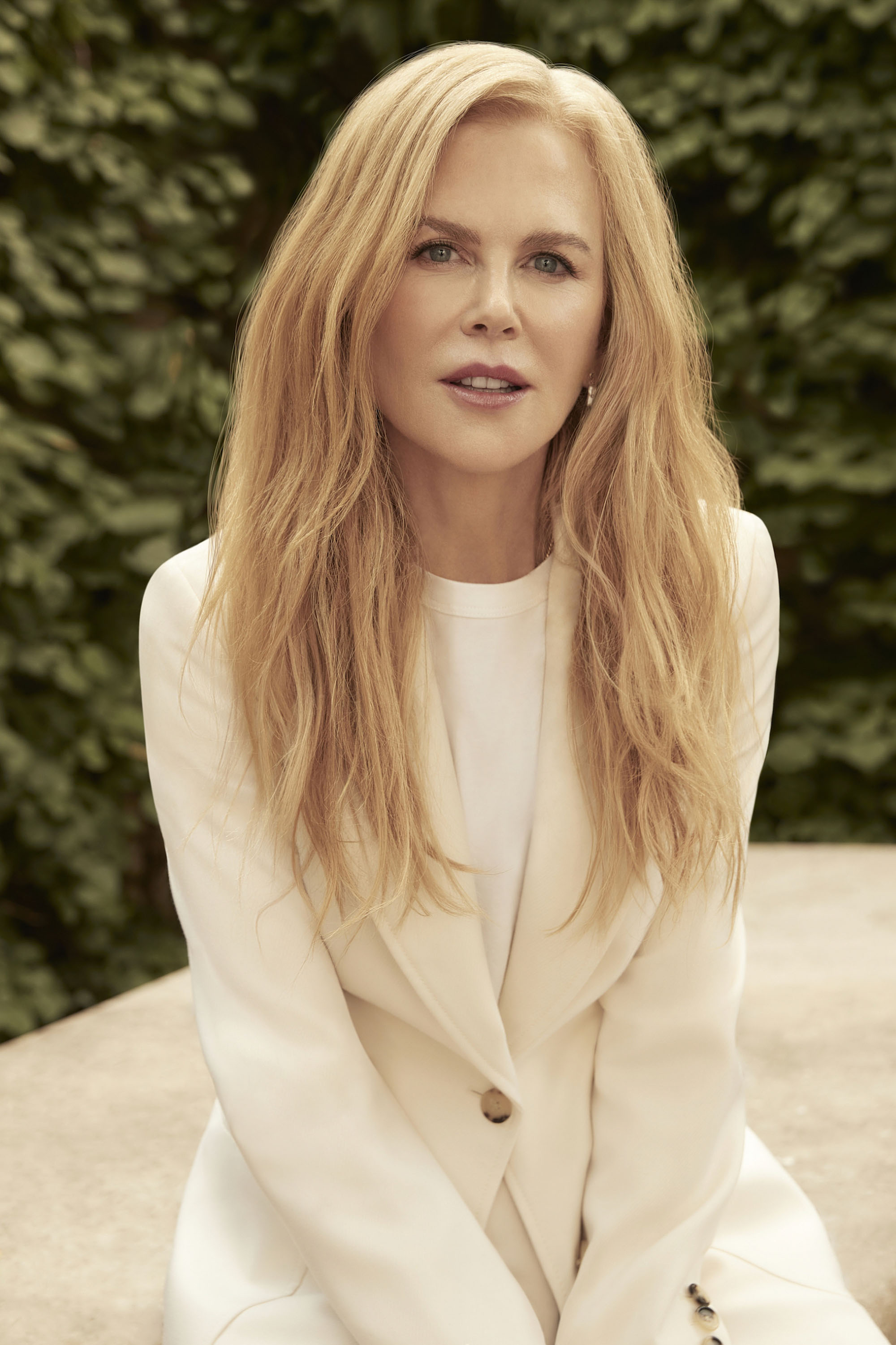