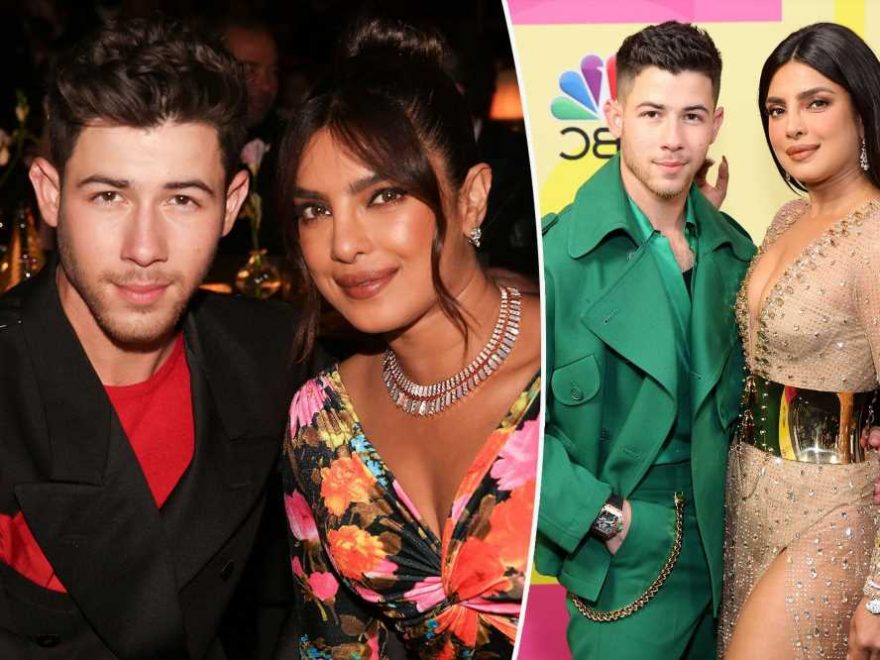 Priyanka Chopra to Rosie O’Donnell: ‘Google my name’ before apologizing

According to a birth certificate obtained by the outlet, their daughter – who was born via surrogate – arrived just after 8 p.m. on Jan. 15 at a hospital in San Diego, Calif.

Malti is of Sanskrit, Indian origin, and means “fragrant flower” or “moonlight.”

Page Six has reached out to reps for the couple for comment.

Jonas, 29, and Chopra, 39, announced the exciting news of their baby’s arrival in January.

“We are overjoyed to confirm that we have welcomed a baby via surrogate,” a joint statement shared via Instagram read.

“We respectfully ask for privacy during this special time as we focus on our family. Thank you so much.” 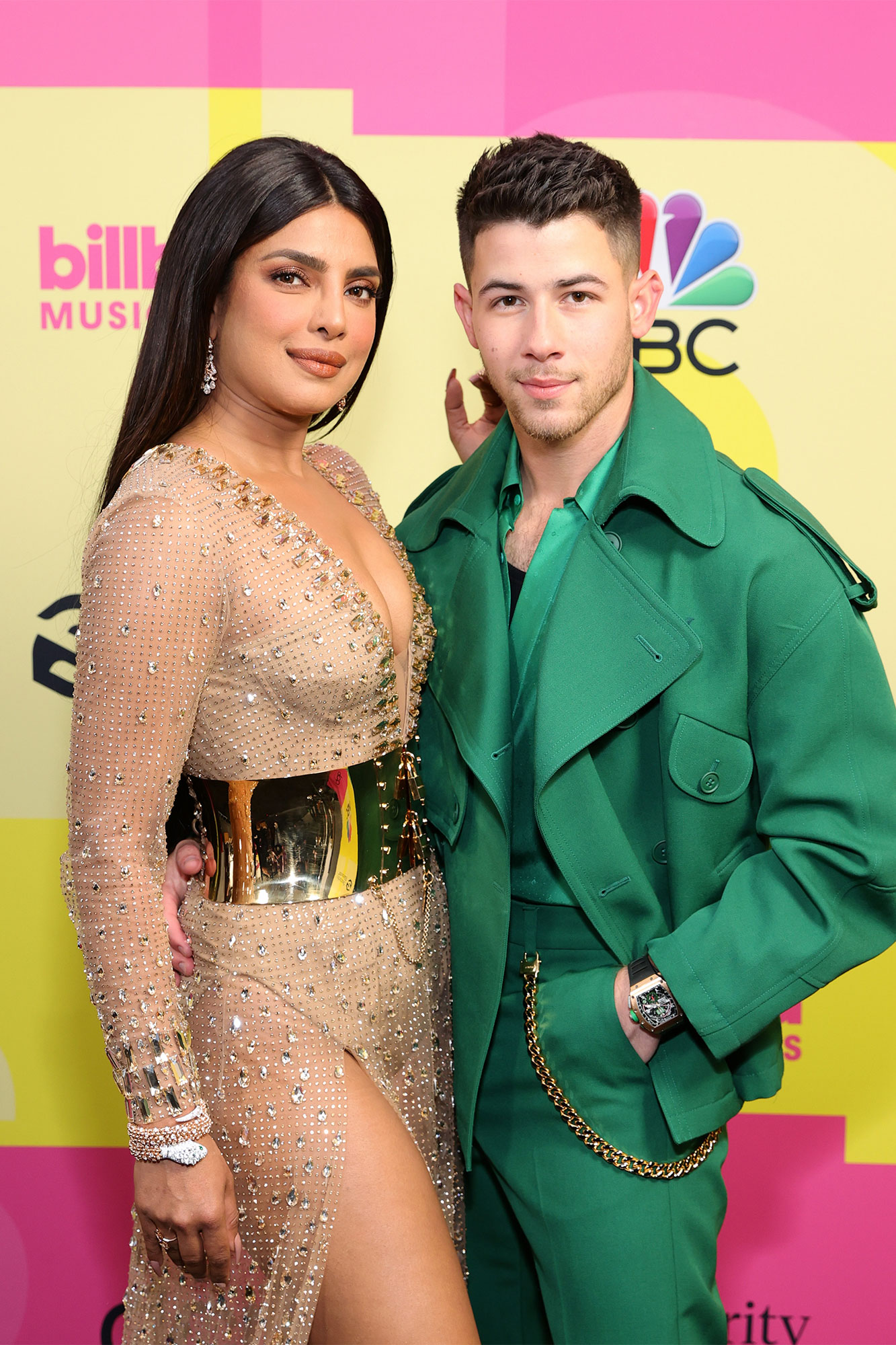 Their baby girl arrived just one week after Chopra expressed her desire to have children in an interview with Vanity Fair.

“By God’s grace, when it happens, it happens,” the actress said. “They’re a big part of our desire for the future.”

She also said in a March 2020 interview that family is “very important” to her.

“It is something that I definitely want to do and I’m hoping that whenever God wills it, at the right, opportune time, it’ll happen,” she told Tatler magazine. 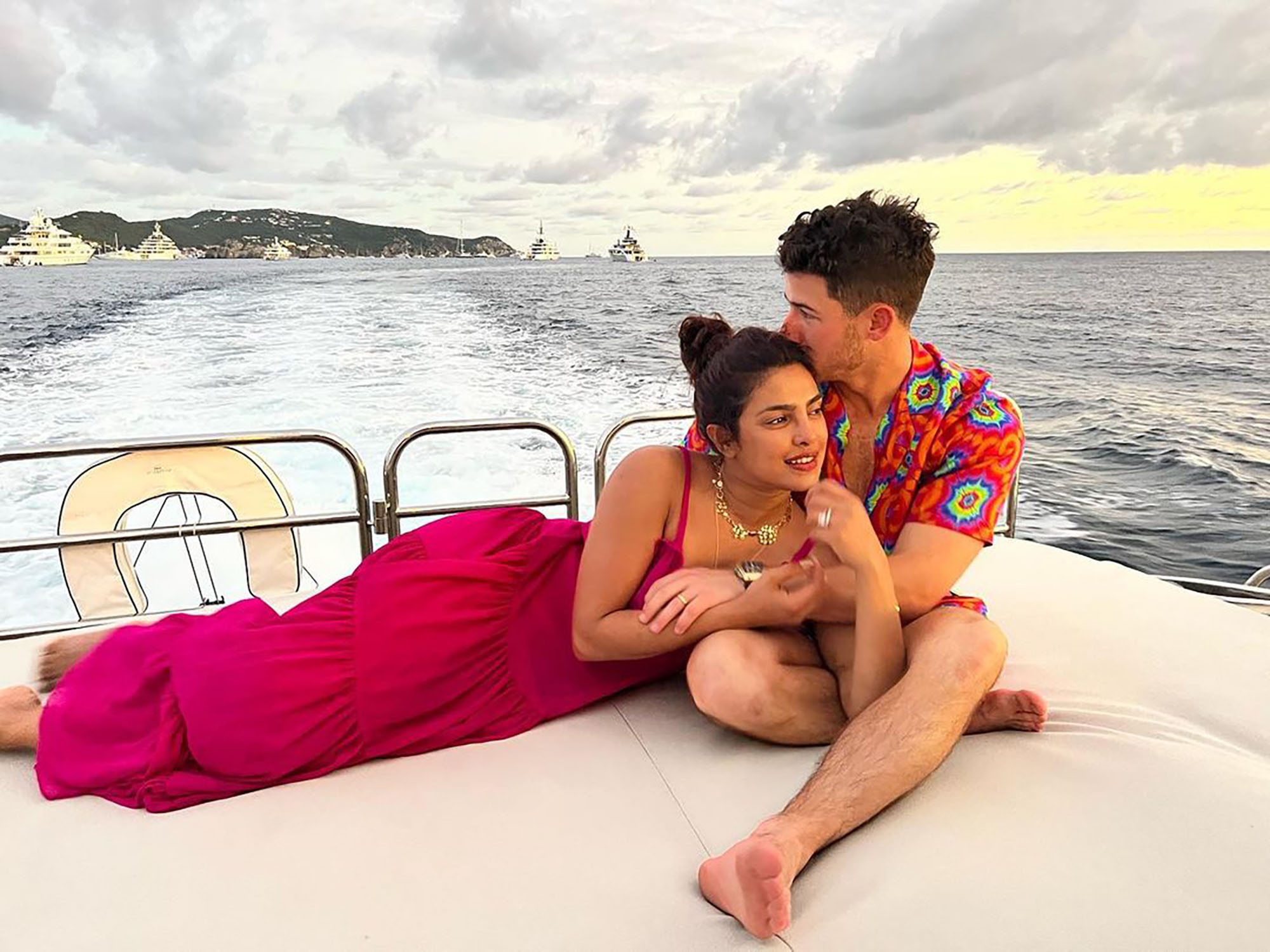 Chopra and Jonas tied the knot in 2018 during an extravagant three-day affair in India. More than 250 of their closest friends and family, including Indian Prime Minister Narendra Modi, attended the nuptials, which blended traditions from each of their cultures in a “beautiful” way.

“It melted my heart. Being able to have two big weddings, in India, with our closest family and friends was unbelievably special,” Chopra told People.

“It’s been incredible to find the commonalities between our beliefs and figuring out how to blend them in a respectful and meaningful way.”