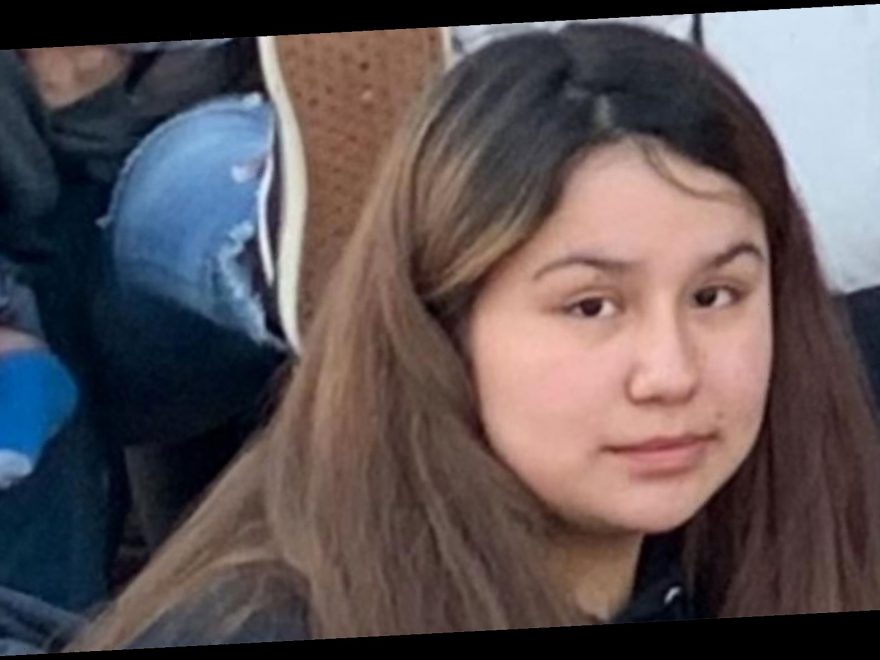 The family of Renee Hill — the 16-year-old girl who was killed in a sledding accident in upstate New York over the weekend — say the teenager died trying to save her 3-year-old cousin from crashing into a tree.

The tragic incident occurred on Saturday morning on sledding hill at the Clyde L. Burmaster Park in the town of Lewiston, according to Niagara County Sheriff's Office.

Hill's mother, Alexis Kraft, told WKBW-TV that her daughter was sledding with family when something went awry.

"She had went down the hill. She had my 3-year-old nephew on with her. She saw the tree coming," Kraft said. "Her first instinct was to put her foot down and flip the sled so my nephew wouldn't get hurt. She hit the tree."

According to the mom, Hill's "heart stopped on the way to the hospital."

"Everyone's calling her a hero. But that was my baby," Kraft said of her daughter.

Hill, the eldest of four children, was a sophomore at Niagara Wheatfield High School, WKBW-TV reported.

"She was a mama bear for sure," Kraft said. "She could get them in line really quick, but she was loving and they all loved her."

"Everyone loved her," the teen's father, Richard Hill, added.

The Niagara County Sheriff's Office said in a press release that the teen was pronounced dead before she arrived at John R. Oishei Children's Hospital in Buffalo.

The 3-year-old boy involved in the accident was treated at the hospital for his injuries and later released, according to the sheriff's office.

The sledding hill at the Clyde L. Burmaster Park has been closed as the incident is under investigation by the Town of Lewiston Police Department and the Niagara County Sheriff's Office.

A GoFundMe campaign has been created to raise funds for Hill's funeral expenses. As of Monday, it has surpassed their $25,000 goal.