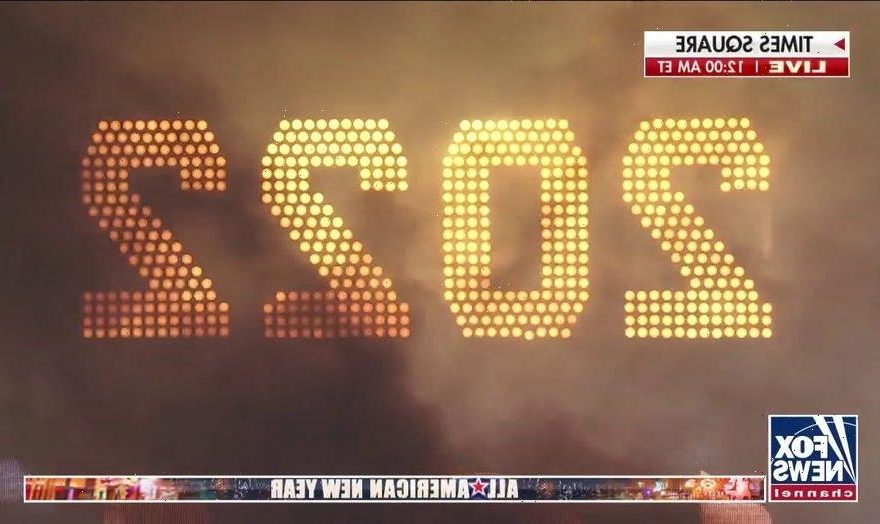 2022 arrived in the U.S. as the clock struck midnight Saturday in the Eastern time zone.

The traditonal New Year’s Eve party in Times Square in New York City was scaled back for a second year in a row Friday night because of the coronavirus – but optimism for the new year remained intact.

City officials and NYPD brass were limiting the gathering to 15,000 people for the annual midnight ball drop, a decades-long tradition that normally attracts far greater numbers.

As usual, those in crowd in Midtown Manhattan included people who got there early. 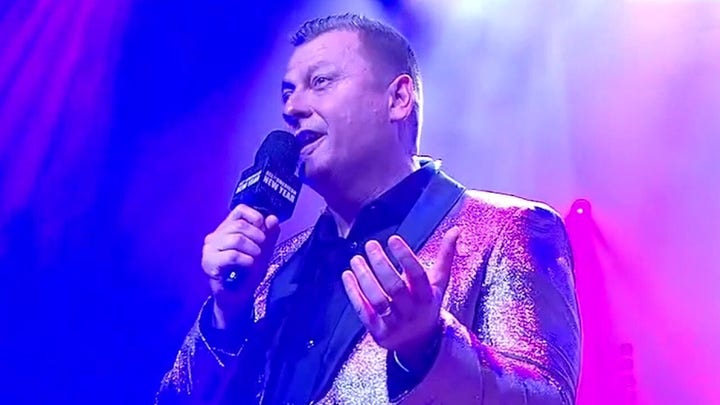 Attendees had to show proof of vaccination, the Post reported. 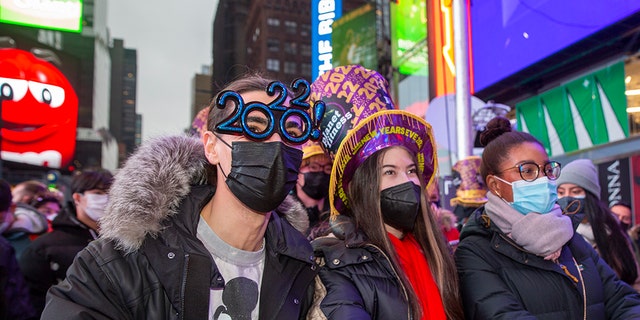 “They checked my vaccination card four times,” Bryce Steven, 25, of Albany, New York, told the newspaper. “It’s good, though. It means they care about us.” 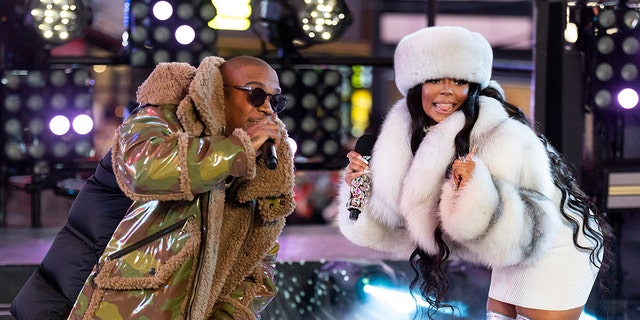 The Big Apple was seeing relatively mild early-winter weather, with temperatures around 50 degrees as the clock neared midnight. Other years have seen far less comfortable conditions. 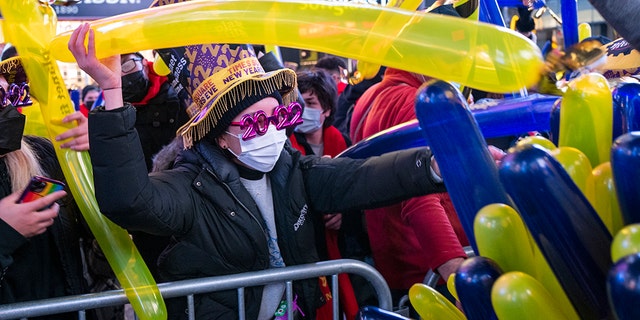 Revelers are given balloons as they gather in Times Square in New York Friday, Dec. 31, 2021 while attending New Year’s Eve celebrations.
(Associated Press)

Across the U.S., other celebrations were underway in multiple cities – including Nashville, Tennessee, site of Fox’s “All-American New Year” celebration. Pete Hegseth, Rachel Campos-Duffy and others hosted the event from the famous Wildhorse Saloon in Music City. 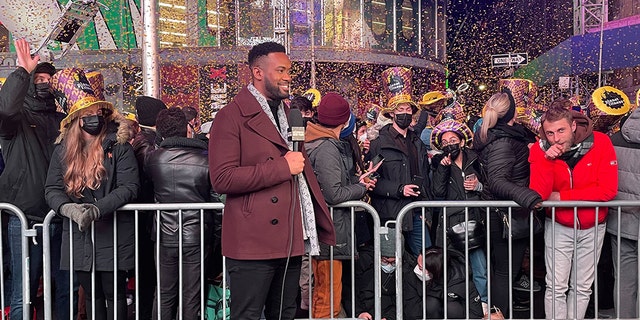