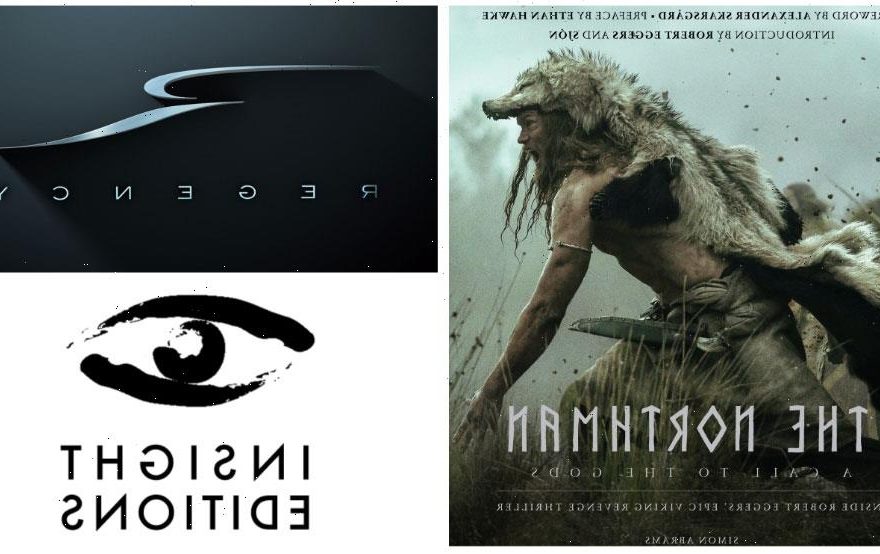 New Regency has partnered with independent publisher Insight Editions to form a new company division focused on publishing titles based on the studio’s library of film and television projects as well as upcoming productions.

The first books from the partnership will include high-end, large-format art, gift books and collectibles, with an in-depth look at Robert Eggers’ epic Viking revenge thriller “The Northman” among the first titles. With the aim to “immerse fans deeper into the movies and content they love,” these books will present never-before-seen images and behind-the-scenes stories from New Regency’s classic films, including “Fight Club,” “Heat” and “The Revenant,” as well as the company’s upcoming releases, like David O. Russell’s “Amsterdam.”

“I am extremely proud of our library of critically acclaimed films and New Regency Publishing is a next logical step in our evolution,” New Regency chairman and CEO Yariv Milchan said when announcing the new partnership. “It’s exciting to partner with Raoul Goff and the exceptional team at Insight Editions who will help us share these stories using their fantastic platform that provides fans additional ways to experience incredible storytelling through visually stunning images and behind the scenes information.”

Goff, founder and CEO of Insight Editions, noted that the publisher is “known for creating beautiful books that showcase and celebrate the creativity, passion and talent of groundbreaking Hollywood filmmakers. Our partnership with New Regency is an incredible and unique opportunity to tell the stories behind acclaimed and iconic films in books that fans will treasure.”

“The Northman: A Call to the Gods” will be available on Sept. 6, written by Simon Abrams with a foreword by the film’s star Alexander Skarsgård and a preface by Ethan Hawke, as well as an introduction by Eggers and Icelandic poet Sjón. A description of the book explains that it “explores the cold and forbidding world of the Vikings, their customs, traditions and relentless thirst for battle and vengeance that inspired Eggers to write this compelling Norse saga.”

“A Call to the Gods” also features dozens of exclusive photographs from the set of the film, featuring its acclaimed cast including Skarsgård, Nicole Kidman, Hawke, Anya Taylor-Joy, Willem Dafoe and Björk. It will also feature interviews with Eggers as he delves into his creative process in writing and directing, as well as never-before-seen storyboards and set designs from the project.