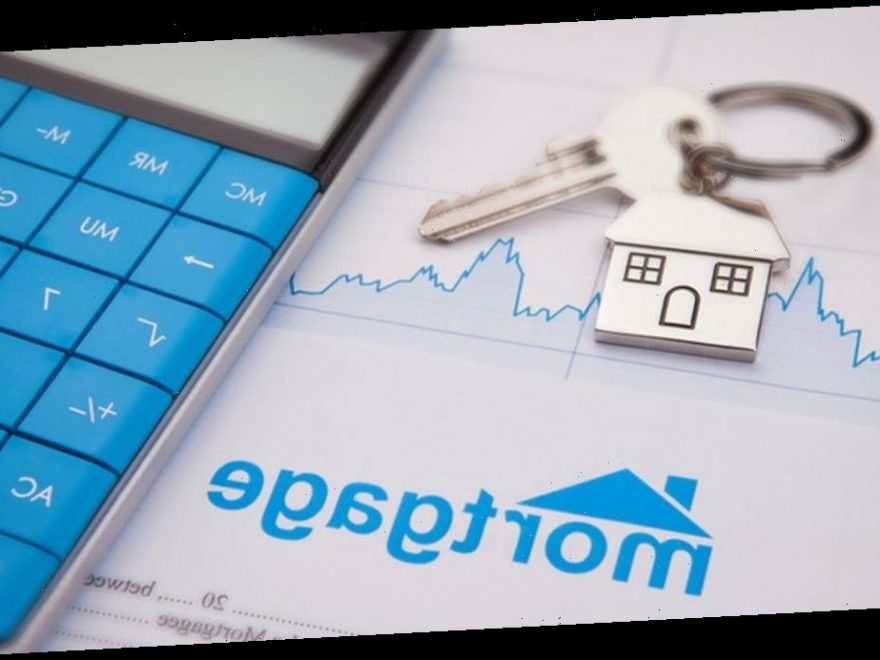 Insurance companies could be banned from hiking prices when polices are renewed under plans set out last year.

But now a delay means Brits face a longer wait which could help them save hundreds of pounds each year on car and home insurance.

Existing customers tend to pay more for their insurance than someone who is new, but the city watchdog says it shouldn't be like this.

The Financial Conduct Authority (FCA) outlined plans to make pricing fair which could cut insurance costs by more than £100 a year.

After asking for feedback, the regulator claims they will have until the end of the year to implement any changes.

Exact rules would be finalised by the end of May and the FCA originally said insurers would give them a deadline of September.

The FCA claims giving the extra time is "sought to balance ensuring firms have sufficient time to put the changes into effect".

It adds that it did not want to see consumer harm continue into next year.

According to research, loyal customers are likely to be charged more than new ones.

Last year, experts wanted to tackle "price-walking" where costs gradually increased after a year a policy is renewed.

Loyal customers who don't usually shop around for better deals are often the ones who get stung by the price increases.

The FCA believes the new measures could help motorists save a whopping £62 a year on average.

As for homeowners, premiums could drop by £55 for buildings and contents insurance.

The FCA estimates the proposals, first announced in 2019, could save customers a total of £3.7 billion over 10 years.