The tastiest peach in Georgia could be making a comeback.

“The Real Housewives of Atlanta” alum NeNe Leakes expressed her interest in going back on the Bravo show, as she has some “unfinished business” to address with the ladies.

“Yeah, sure, I’ll return to the show,” Leakes, 53, told “The Real” co-hosts Loni Love and Garcelle Beauvais on Thursday’s episode. “I’m OK with returning to the show as long as we can work through a few things.”

She added, “I’m happy to return to the show. And besides, I have a lot of unfinished business with a couple of them that they confirmed on the show [during Season 13].”

Before that can happen, though, Leakes said she would need to sit down with executive producer Andy Cohen.

“I think Andy and I were really close for a really, really long time, and I love Benny boo, [Cohen’s son], and I helped pay for his baby shower and all those things,” she said. “I think that Andy and I need to have a sit-down and talk, and then we’re off to the races.” 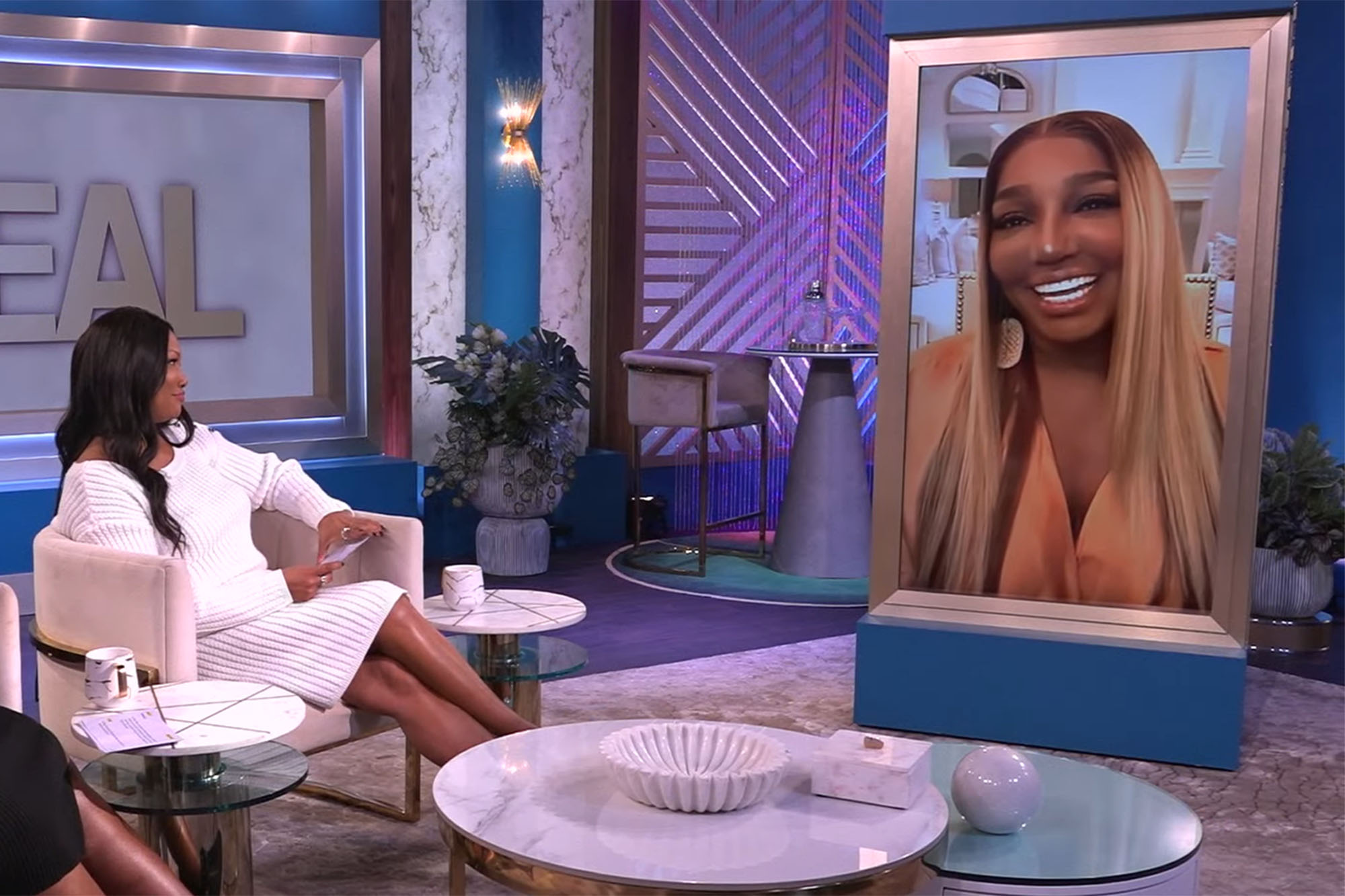 Leakes announced her departure from “RHOA” in September 2020 after starring on the series from Seasons 1 through 7 and 10 through 12.

“I have been on an extremely, extremely long, exhausting, tiring, emotional negotiation,” she said on her YouTube channel at the time. “There’s been a lot of emotion flying from both sides. It has been hard.”

Shortly after the reality star said goodbye to her peach, she tweeted several mysterious messages alluding to mistreatment by Bravo. 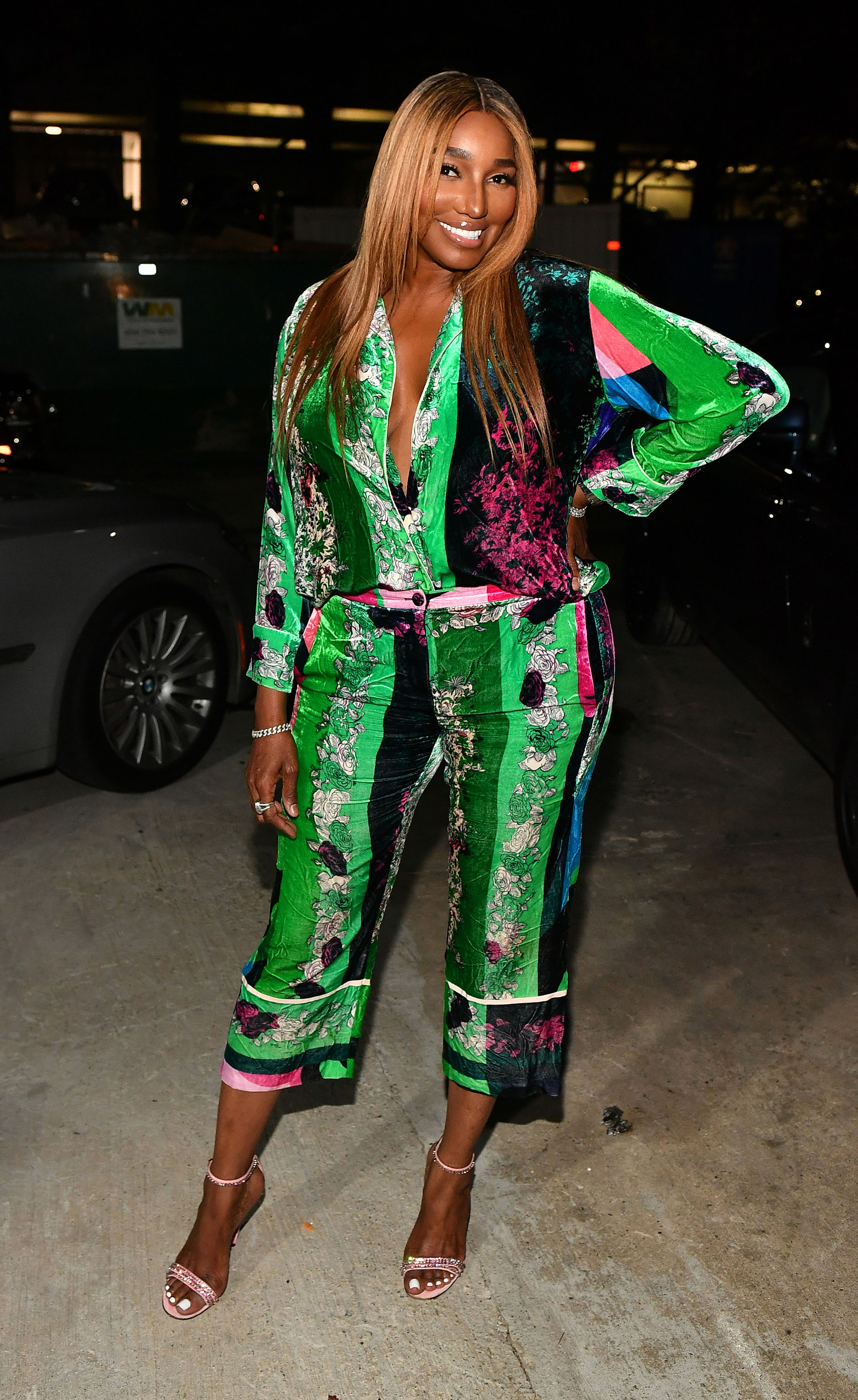 In one Twitter exchange, Leakes suggested that the network didn’t think she deserved to work “at all in any [capacity].” When a fan asked whether she had been forced to leave, Leakes replied, “They definitely did.”

She also seemingly called out Cohen, 53, after Wendy Williams dissed her for needing “dramatic attention” on an episode of “Watch What Happens Live” that September.

“Keep trying me sir and imma let the world know who you really are,” she tweeted, seemingly about the Bravo host. “The racist is the master manipulator! They using me for ratings like they have always done.” 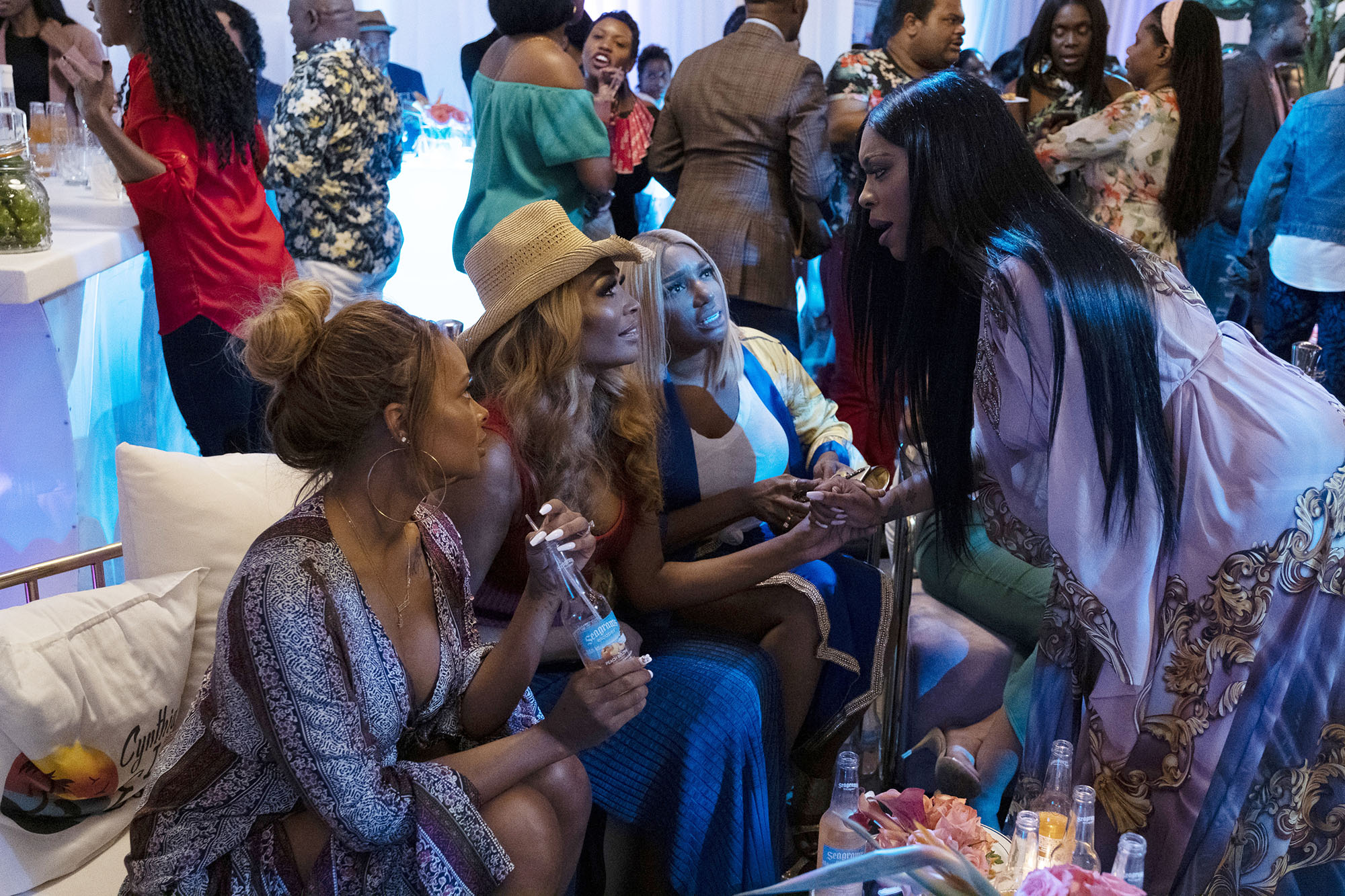 Cohen recently revealed in Dave Quinn’s “Housewives” tell-all book, “Not All Diamonds and Rosé,” that he was “really sad about how [his] relationship with NeNe played out.”

He continued, “The year 2020 was a horrible year for so many reasons, but the dissolution of my friendship with NeNe was absolutely heartbreaking to me.”

During her time off from the show, Leakes lost her husband, Gregg Leakes, to cancer.

“The Real Housewives of Atlanta” Season 14 recently began filming without her.