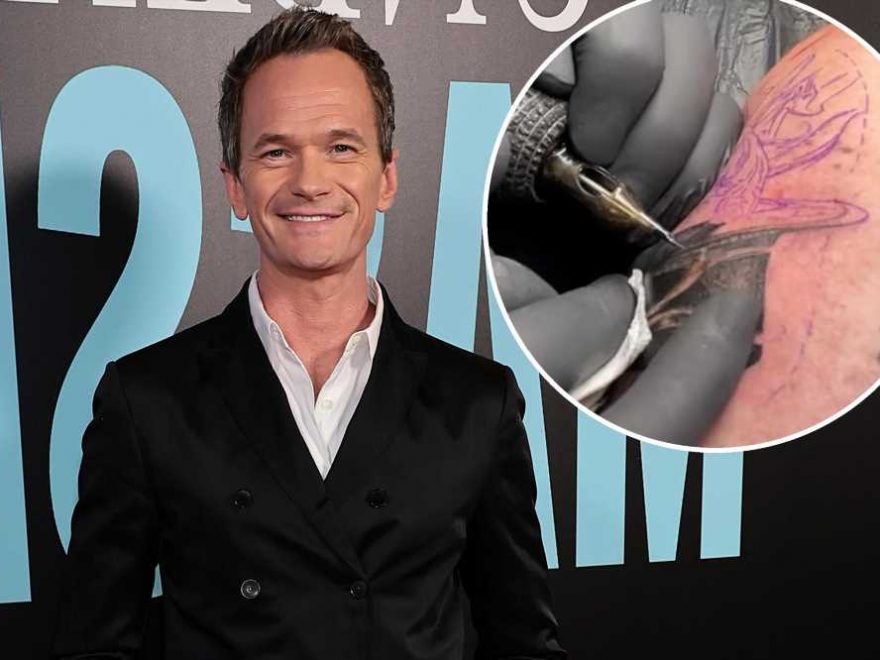 Best star snaps of the week: To Toronto and beyond!

Neil Patrick Harris has something up his sleeve.

The “How I Met Your Mother” actor showed off his new arm tattoo on Instagram, which nods to his love of magic with a rabbit holding a playing card inside a hat.

“I got some ink. Wanted a second tattoo for a while, and thought London was the ideal place to get a proper magician’s top hat,” Harris, 49, wrote.

“Stunning Tatoo [sic]. Now I want to see that bunny do a trick right on your shoulder. That would be fire,” one person commented on the post.

It’s unclear why NPH chose the three of hearts card for the rabbit to hold, though some fans speculated that it could be a tribute to the star’s husband, David Burtka, and their 11-year-old twin children, Harper and Gideon, as the three people who hold his heart. 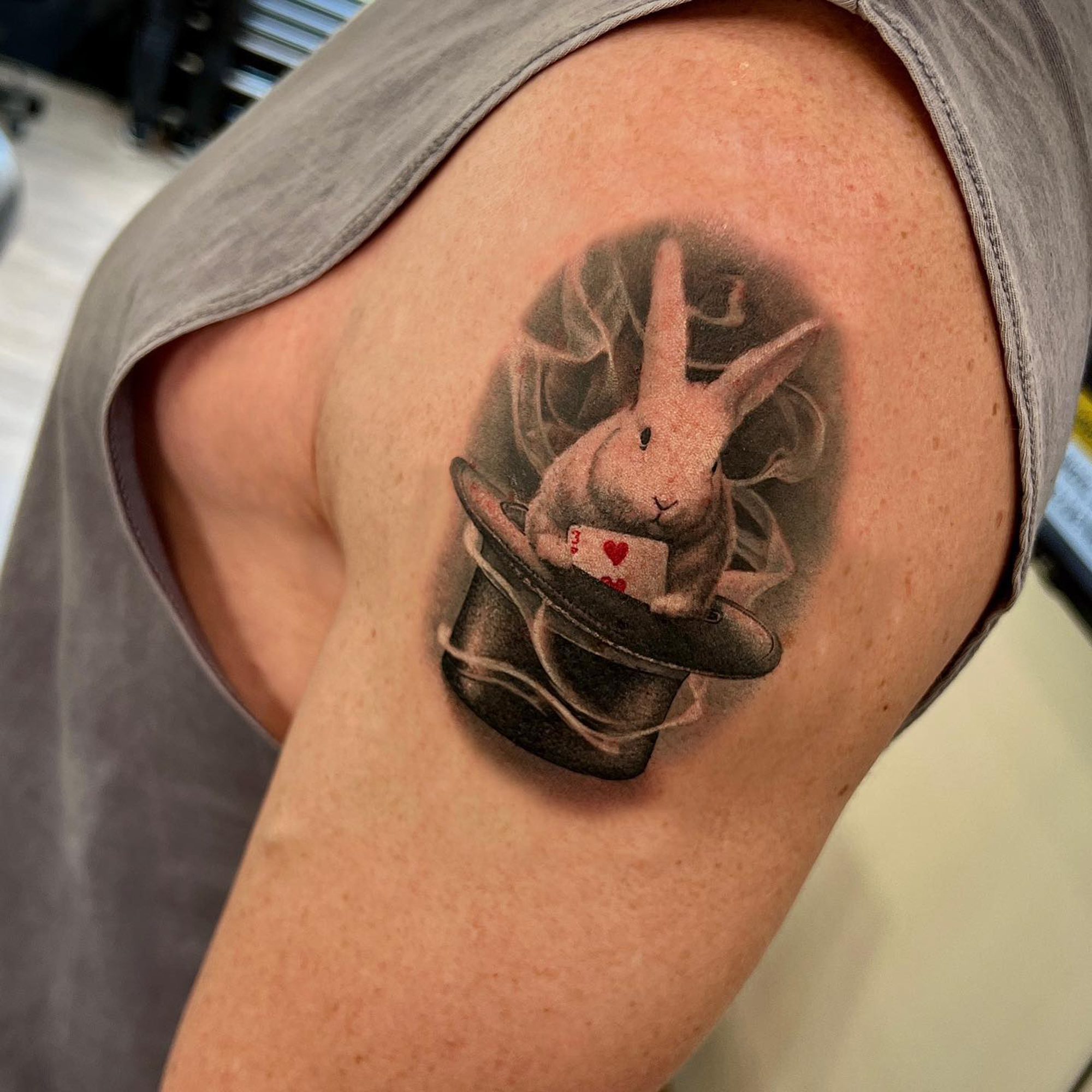 The host is a longtime lover of magic, showcasing his skills as Barney in “HIMYM.” He even once served as the President of the Board of Directors of Hollywood’s Magic Castle, which is a prestigious organization for illusionists, and wrote a book called “The Magic Misfits” 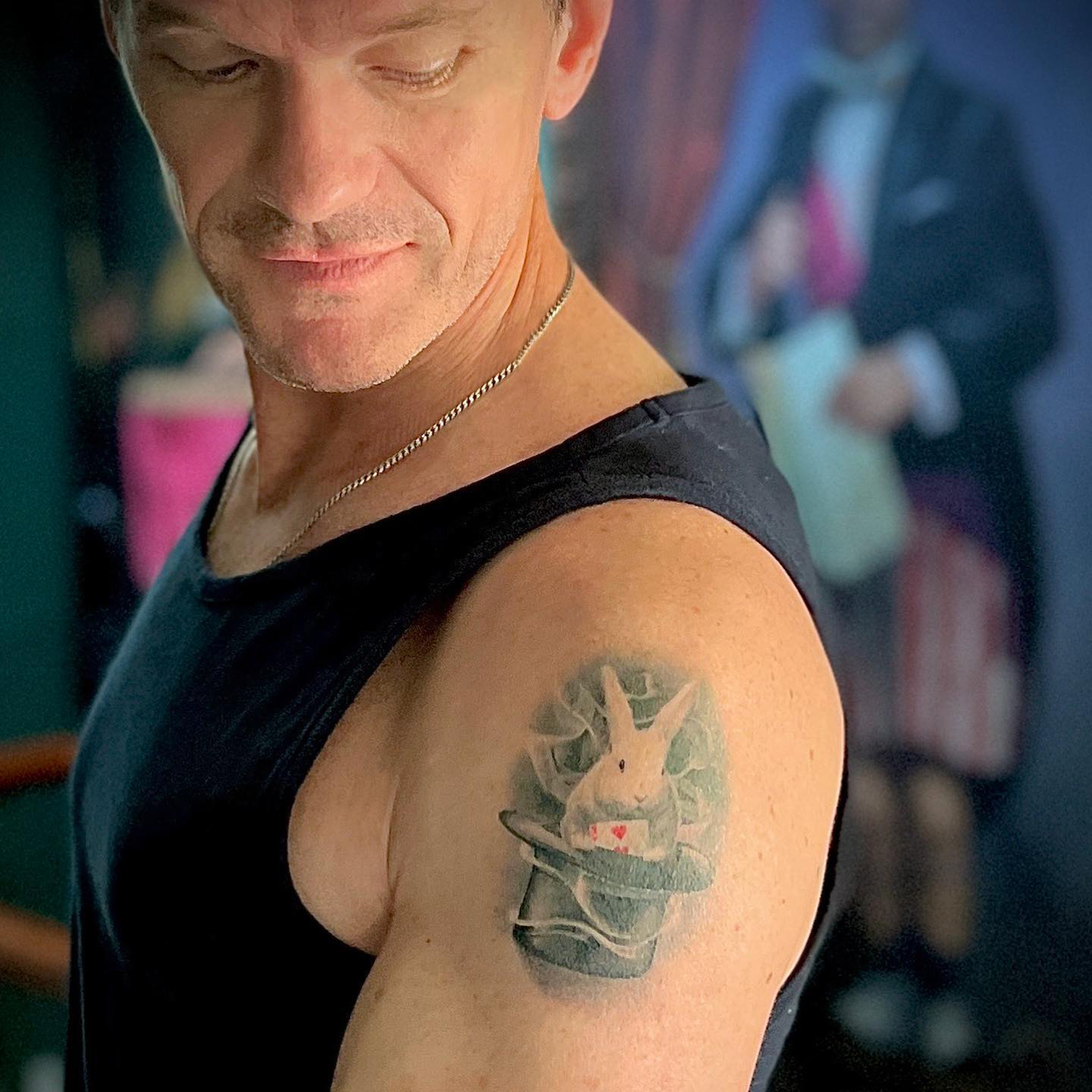 Harris has just one other tattoo: the outline of Count Olaf’s eye on his ankle, which he got to celebrate the second season of “A Series of Unfortunate Events,” in which he plays the creepy character.