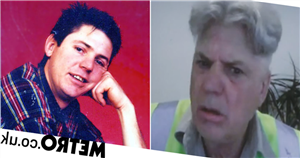 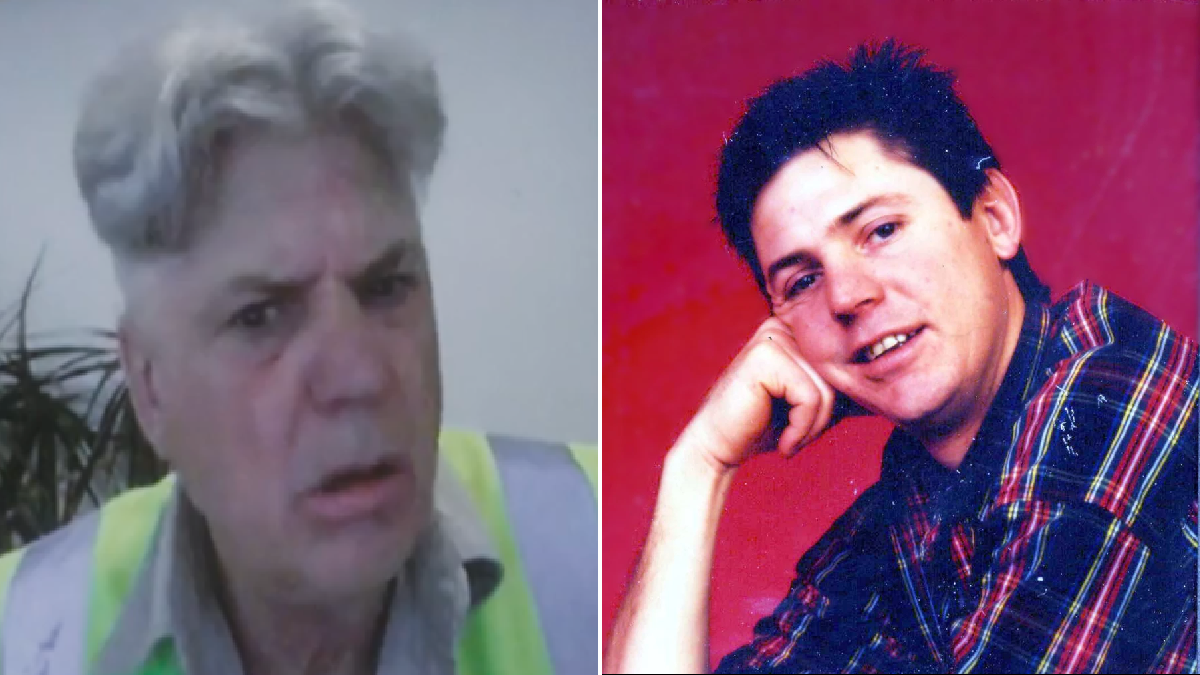 Neighbours has offered viewers a first glimpse at the upcoming return of Joe Mangel (Mark Little), who is set to stage a comeback, 17 years after his last appearance.

Joe will make a special return via video call in Friday’s (July 15) edition of the Channel 5 soap, as Harold Bishop (Ian Smith) gets in touch with him to clear up his theories about Melanie Pearson (Lucinda Cowen).

Harold, who returned to Erinsborough last week, has major doubts about Melanie marrying long-time confidante Toadie (Ryan Moloney), due to her previous marriage to Joe.

The former cafe owner explained in Thursday’s (July 14) outing that son-in-law Joe had previously told him that Melanie’s departure devastated his grandchildren Toby and Sky, and thus he’s concerned she will do the same thing to Nell and Hugo.

Toadie was horrified to hear of Harold’s issues with Melanie, and even instructed him to leave the pair’s engagement party!

Harold is therefore on a mission to rectify his mistakes, as he makes contact with Joe in the next episode, determined to find out the truth about his and Melanie’s split.

The ‘Coming Up’ segment at the end of Thursday’s episode previewed the scenes in question, as Harold receives a video call from Joe, who he hopes can clarify things.

Joe, who appeared regularly in Neighbours between 1988 and 1991, was last seen in Ramsay Street in 2005, when actor Mark reprised his role for four months as part of the show’s 20th anniversary celebrations.

It was revealed earlier this year that the character would stage yet another comeback in light of Neighbours’ controversial and untimely cancellation.

The show’s final episode will air on July 29.