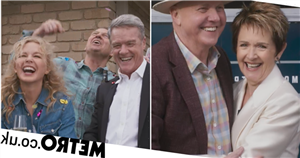 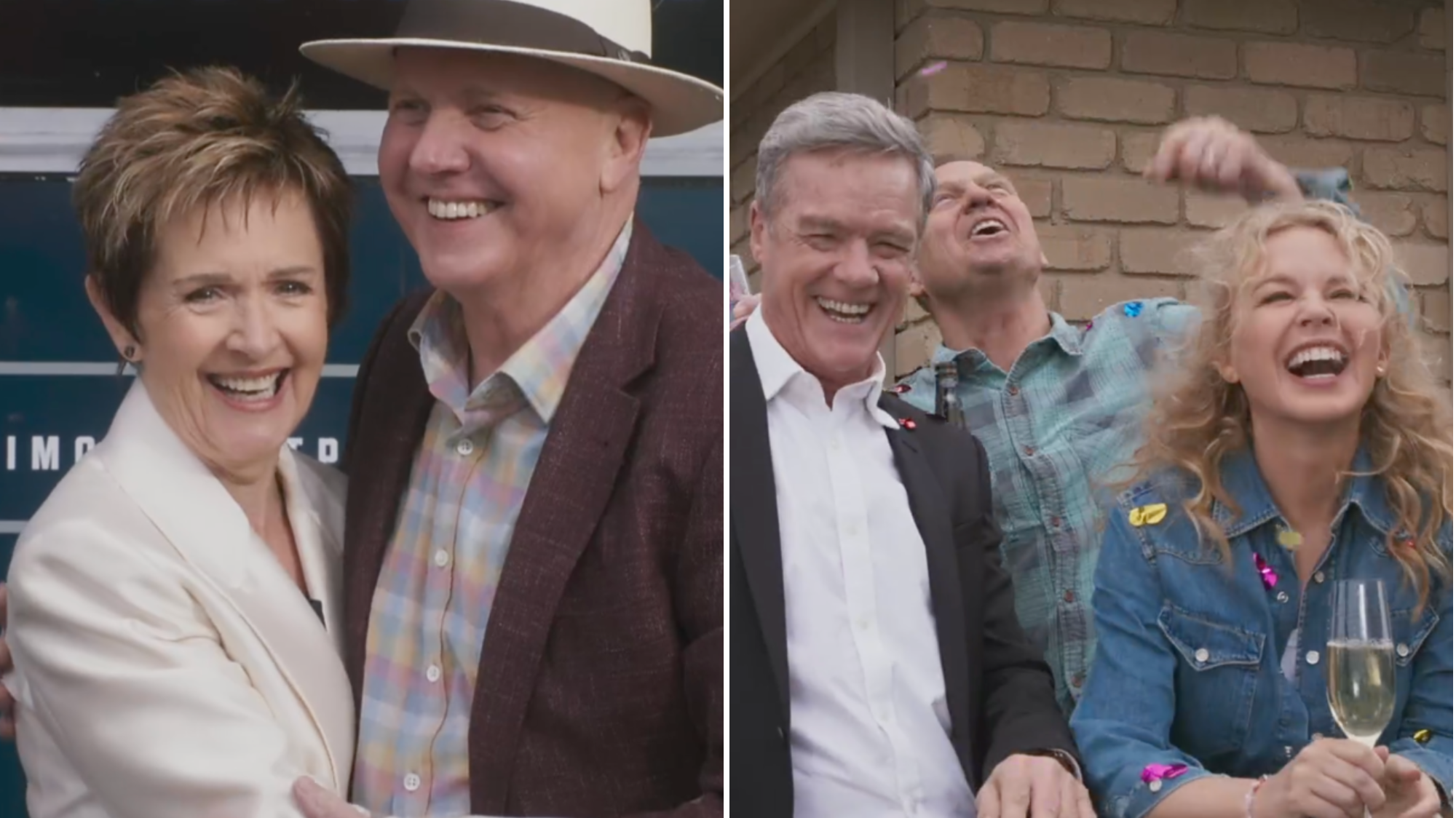 Neighbours acknowledged the love and support the show has received from viewers over the past 37 years, as it went off the air for good.

The Channel 5 soap, which was controversially axed earlier this year, finished out its near four-decade run with a special hour-long outing on Friday (July 29), which had just about everyone imaginable return to Ramsay Street.

Susan Kennedy (Jackie Woodburne), meanwhile, was tasked with bringing the new and improved History of Ramsay Street book to a close, with a special message for any potential readers.

It took her some time, but eventually, she came up with the right words to describe the beloved street, and her sentiments summed up Neighbours itself.

‘How do you begin to describe a street?’ she said. ‘Do you talk about the houses? the bricks and the mortar? The gardens and the trees?

‘Or do you talk about the people? The young and the old, and everyone in between?’

Susan settled on the latter, as she reflected on the ‘history’, and the countless romances that the street has been home to over the years, before making reference to those who have come back time and again, as well as those that have sadly died.

Susan’s monologue pretty much paid tribute to everyone who ever set foot on Ramsay Street, but it also paid tribute to the audiences at home – those who have watched the show over the years.

‘Everyone deserves a place in the history of Ramsay Street’, she exclaimed, ‘Even those who watched us from afar’.

‘Together, we have been the perfect blend’, she concluded, making reference to a line from the iconic theme.

That wasn’t the only tribute, however, as the credits rolled shortly afterwards, and as the final scenes aired, a lovely little message appeared on screen, meant for the viewers.

Neighbours has been a lynchpin of daytime TV schedules for 37 years, and it will be sadly missed.

Neighbours: The Finale is available to stream on My5.