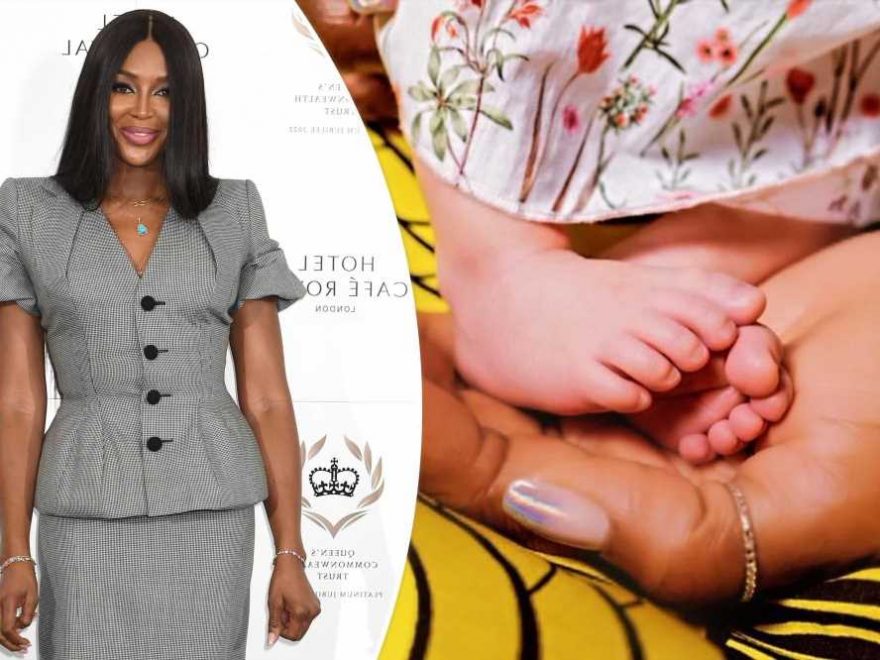 Naomi Campbell: I sacrificed finding my ‘soulmate’ to have a successful career

A model baby for a supermodel mom.

Naomi Campbell — who welcomed her first child, a baby girl earlier this year — said she’s incredibly lucky to have a “dream child.”

It’s the first time Campbell has discussed her daughter since announcing her surprise arrival on Instagram in May.

“A beautiful little blessing has chosen me to be her mother, So honoured to have this gentle soul in my life there are no words to describe the lifelong bond that I now share with you my angel. There is no greater love,” she captioned a photo of herself holding the newborn’s feet.

It is unclear who the father is and whether Campbell gave birth, welcomed the baby via surrogate or adopted her. Campbell also has yet to announce the little one’s name.

In July, the famed fashion plate posted a rare closeup of her baby clad in a Versace onesie.

“I love you Gianni Versace,” she captioned the image, adding dove and heart emojis, in reference to the late fashion designer who was among one of her closest friends.

The model, who has never been married, recently revealed that she gave up a lot for her successful career.

“I’d say the sacrifice is really finding that soul mate who will understand you,” the model, told The Cut in an interview in August.

“I’m strong, but I’m also sensitive. I know that in relationships I have to compromise,” she added.