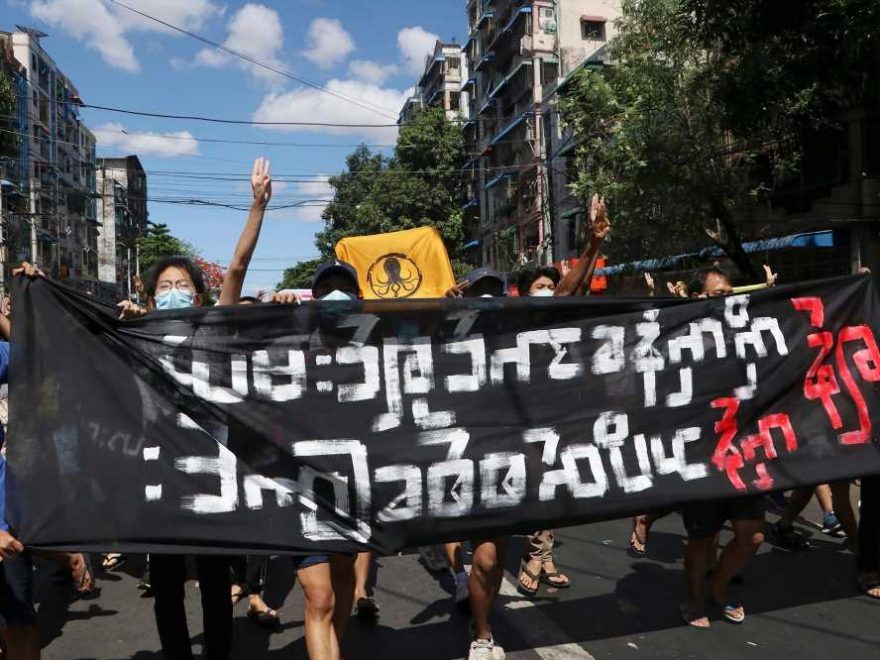 Elephants get prosthetic limbs thanks to ‘Jungle Doctor’

BANGKOK, May 11 – Three reporters and two activists from Myanmar have been arrested in Thailand for illegal entry and face possible deportation, the reporters’ news organization and local police said on Tuesday.

Broadcaster DVB (Democratic Voice of Burma) said the five were arrested on Sunday in the northern city of Chiang Mai and it appealed to Thai authorities not to deport them to Myanmar, where the news organization has been banned by the junta.

“Their life will be in serious danger if they were to return,” said Aye Chan Naing, DVB’s executive director, in a statement, which also appealed to the United Nations High Commissioner for Refugees for help.

The statement said they had fled the army crackdown in Myanmar since the Feb. 1 coup, during which dozens of journalists have been among thousands of people arrested. DVB and several other independent media organizations had their licenses revoked.

Thapanapong Chairangsri, the head of police in the San Sai district outside Chiang Mai, told Reuters that five Myanmar citizens had been arrested for entering the country illegally and would be brought to court on Tuesday.

He said they would be deported in accordance with the law, but added that because of the coronavirus outbreak they would be held in detention for 14 days before being handed to immigration authorities.