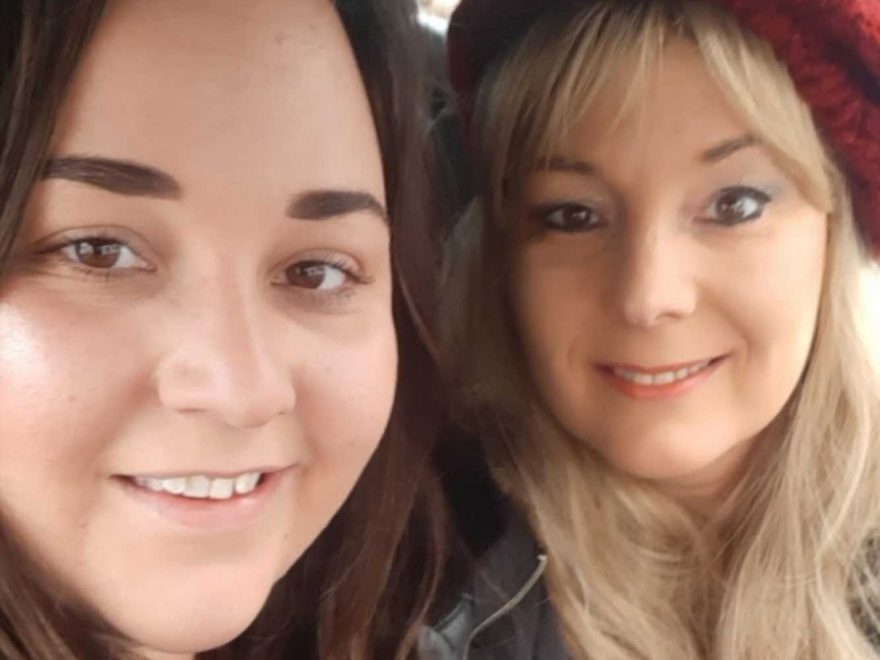 A MUM thought she was going through menopause before dying months later in a tragic twist.

Her daughter now wants everyone to learn the signs of pancreatic cancer, after it took her beloved mum. 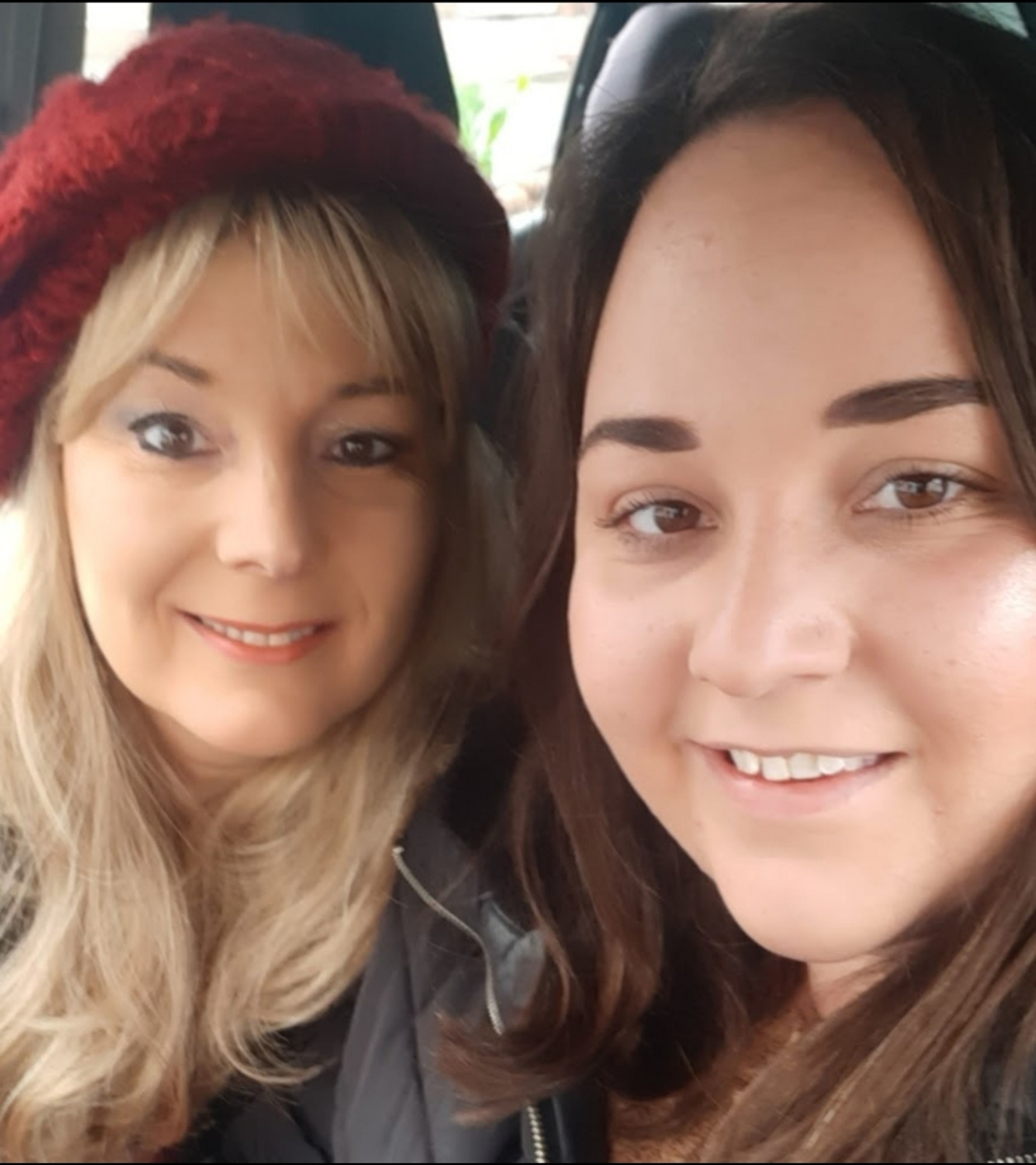 Joanne Eales started showing symptoms of the disease in February last year, before the country went into lockdown.

But she put them down to her age, thinking she was starting "the change".

When things didn't improve she went to the GP, and then booked a private scan as the NHS waitlist buckled under Covid pressures.

She was told she had stage four pancreatic cancer, and nothing could be done for her.

The beloved mum had palliative chemotherapy, and was given three to six months to live.

She died in April this year – with her daughter, Chelsea Bennet, wanting to spread the word on signs to look out for.

The 27-year-old, from Nuneaton, told Coventry Live: "It began with a mild stomach and back ache and then she had a slight change in her bowel habits.

"She thought ‘maybe it’s because of my age’ because of the onset of the menopause. Mum thought it was just one of those things. She was still living a normal life and doing normal things.

"Very often, I looked at her and wondered how this had happened," she said.

"Pancreatic cancer is something we all need to be aware of because it is such a deadly cancer."

There are four symptoms of pancreatic cancer that shouldn't be dismissed, Pancreatic Cancer UK has warned.

If you have been suffering with back pain, indigestion, stomach pain and weight loss for more than four weeks, you must go to your GP.

And the charity says anyone who has got jaundice, which is the yellowing of skin or eyes, should go to A&E straight away.

The survey of 2,000 adults, by Savanta ComRes on behalf of the charity, also found that 31 per cent would delay seeking help for longer than usual due to the pandemic.

Diana Jupp, CEO of Pancreatic Cancer UK, said: “It is hugely worrying to hear that so many people would put off seeking help for so long. Pancreatic cancer has not gone away because of Covid-19 and I would urge anyone with persistent, unexplained symptoms to use the NHS.

“There is no time to wait with pancreatic cancer. Thousands of people a year, still reeling from hearing the word cancer, are told it’s too late, that nothing can be done for them. That must stop."

The cancer has the lowest survival rate of any common cancer in the UK.

The charity says more than half of people with the disease die within three months of diagnosis .

Pancreatic cancer is the eleventh most common type of cancer in the UK and the sixth highest cause of cancer death. 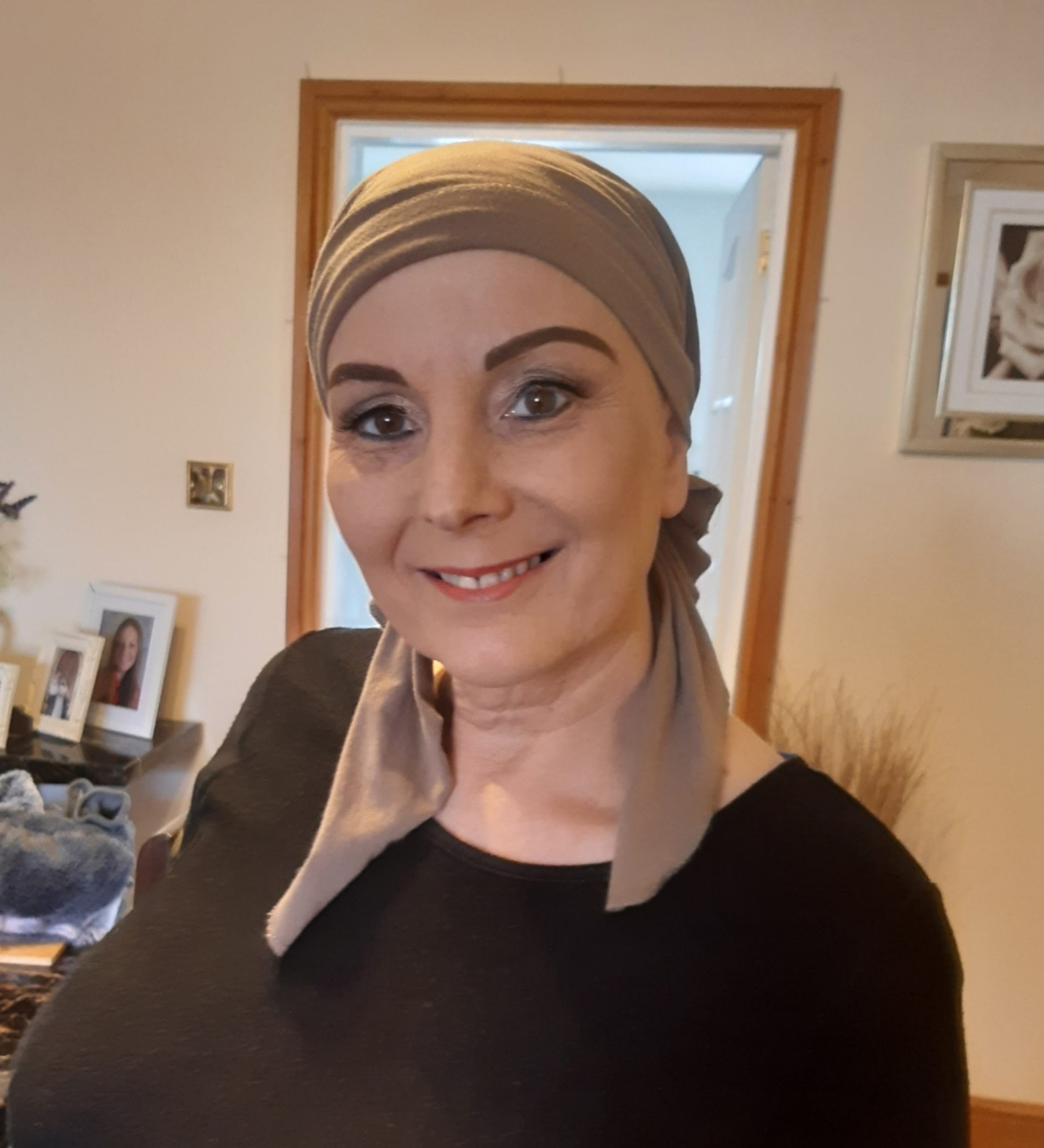