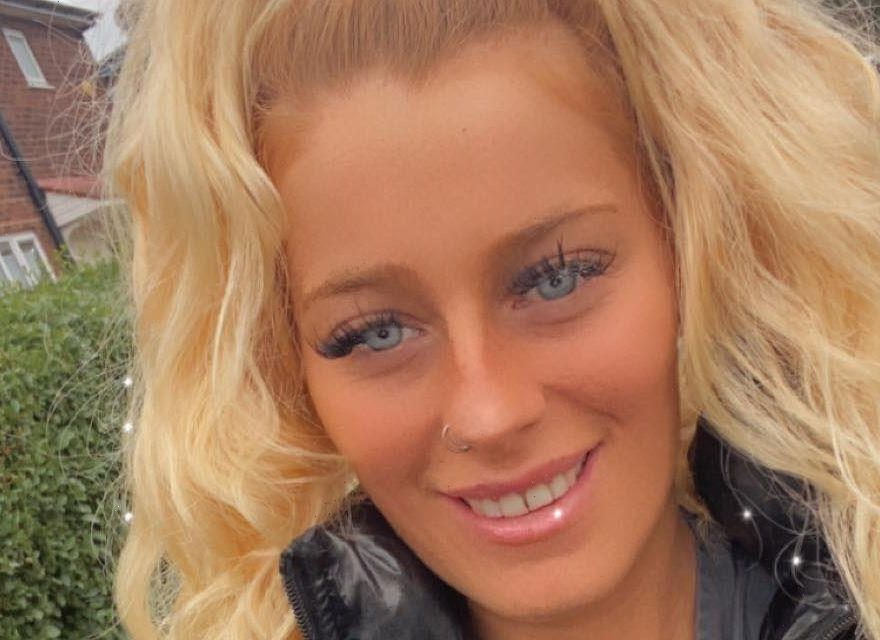 A CARE home worker who lost her job for refusing to get the vaccine believes she is exempt from having it.

Holly Higgins, 28, said her "heart was ripped out" after being dismissed for turning down the jab following the government's November 11 deadline for care home workers to be double vaccinated. 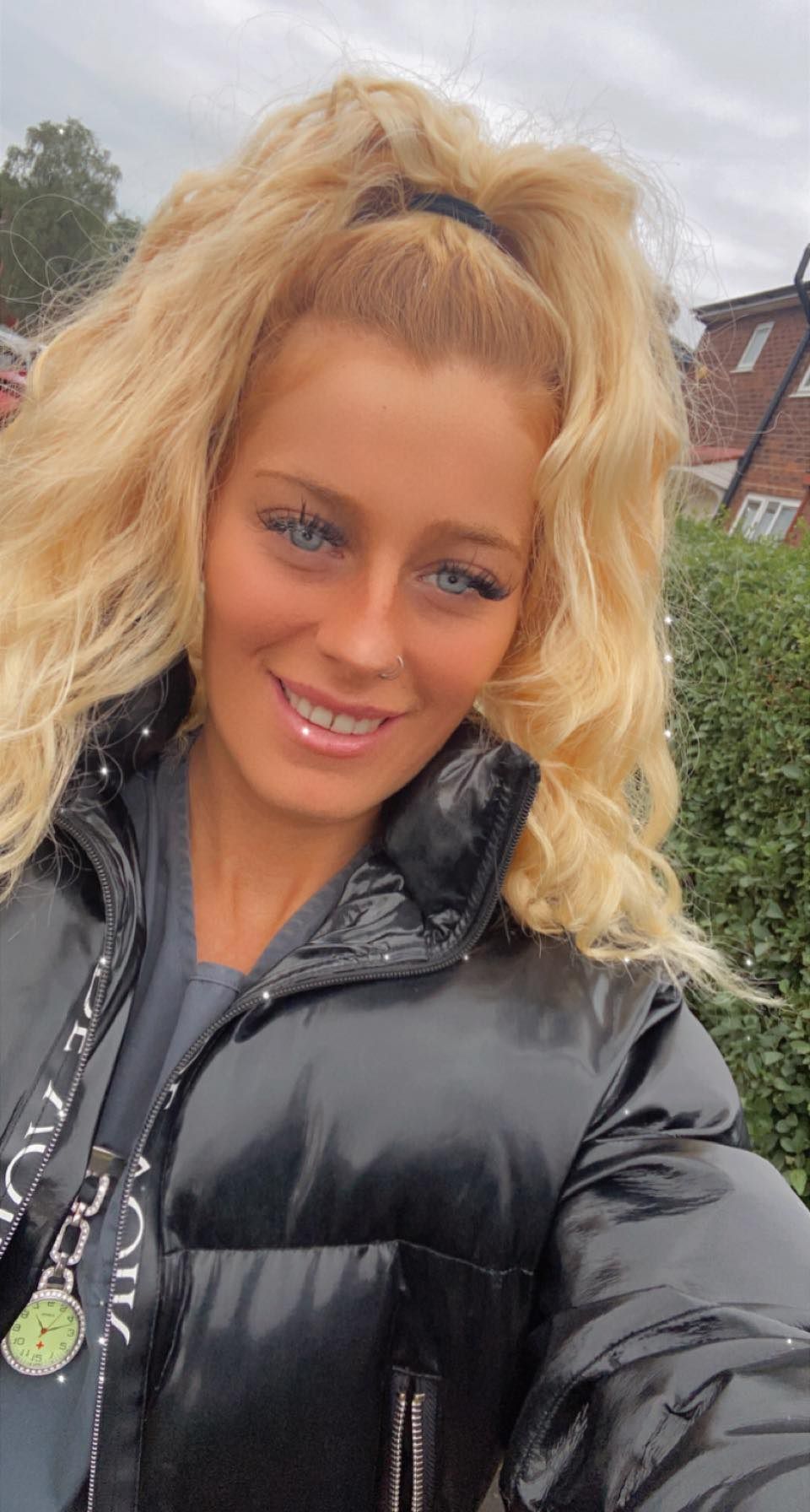 The number of unvaccinated workers dropped from 88,000 to 32,000 after the mandatory policy was announced in the summer.

Only care home workers who are medically exempt weren't required to be jabbed.

Holly, from Stockport, Greater Manchester,suffers with anxiety and says she has developed asthma and allergies while working in the pandemic.

She claims she submitted proof of medical exemption which was allegedly turned down.

“I’ve had to leave the residents I've looked after for three and a half years. I feel so worthless.

“I feel like we weren’t valued at all throughout the pandemic.

“And now to be last year’s heroes and this year’s unemployed – it's totally unfair.”

Vaccines are proven to dramatically cut the chances of people becoming ill or dying from Covid and to drive down transmission of the virus.

It comes as millions of Brits are now booking their booster coronavirus jab to beef up their immunity and protection..

They told me if I didn’t have the vaccine, I would be dismissed

Holly says she submitted proof of her medical issues to Appleton Manor in Bredbury, where she had worked for four years.

But exemption from having the jab was turned down, she said, after a meeting in August.

Holly said: "They told me if I didn’t have the vaccine, I would be dismissed. I suffer from anxiety so became distressed in the meeting and they didn’t care.

“They said to try and get something off the GP to prove I had asthma and other health issues.

“I proved that and they said it wasn’t a good enough reason.”

She is currently out of work, but says she has no plans to return to care home work.

Holly said: “I see it as it doesn’t really matter about vaccination status as you can still catch it and transmit it regardless. I’m going to try and tribunal it.

“All of this is causing stress and anxiety to my life. I haven’t signed anything in my contract to say I’d have a vaccine.

I’ve refused the flu jab every time I’ve been there. I just don’t have any injections so I'm not going to make an exception for Covid

“I’ve refused the flu jab every time I’ve been there. I just don’t have any injections so I'm not going to make an exception for Covid.

“What's the point when you can still catch it."

Three doses cuts the risk of infection by more than 93 per cent, data from the UK Health and Security Agency on booster jabs shows.

The study found Pfizer booster jabs give more than 90 per cent protection against symptomatic Covid in the over-50s.

A spokesperson for HC-One, which runs Appleton Manor,  said: "Our homes need to be safe and open to visiting so that residents and their families can come together as they wish.

“We can’t miss any opportunity to make this happen, which is why we announced in July that the Covid-19 vaccine would be a condition of employment for all HC-One employees across the nations.

"This was the responsible step for us to take to protect the people we care for, as well as our colleagues, as the evidence clearly shows that vaccination cuts transmission and substantially reduces the risk of hospitalisation.

“We expect to lose a small proportion of colleagues who have chosen to remain unvaccinated without qualifying medical exemptions."