HIS DAD was the notorious ‘boss of Britain’s underworld’ whose life has recently been immortalised in a film.

But what was it like growing up as the child of Billy Hill, one of the country’s most fearsome gangsters? 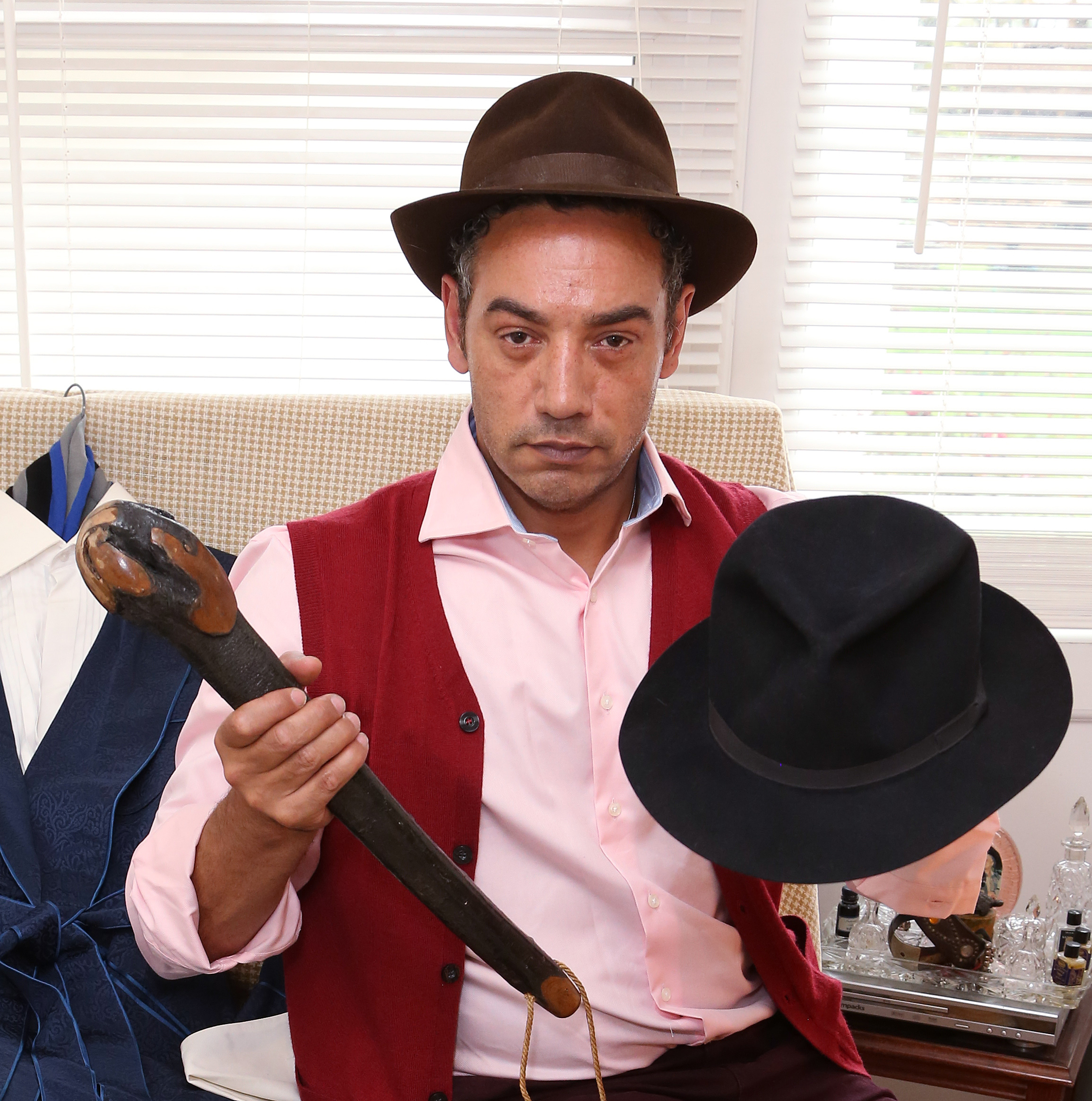 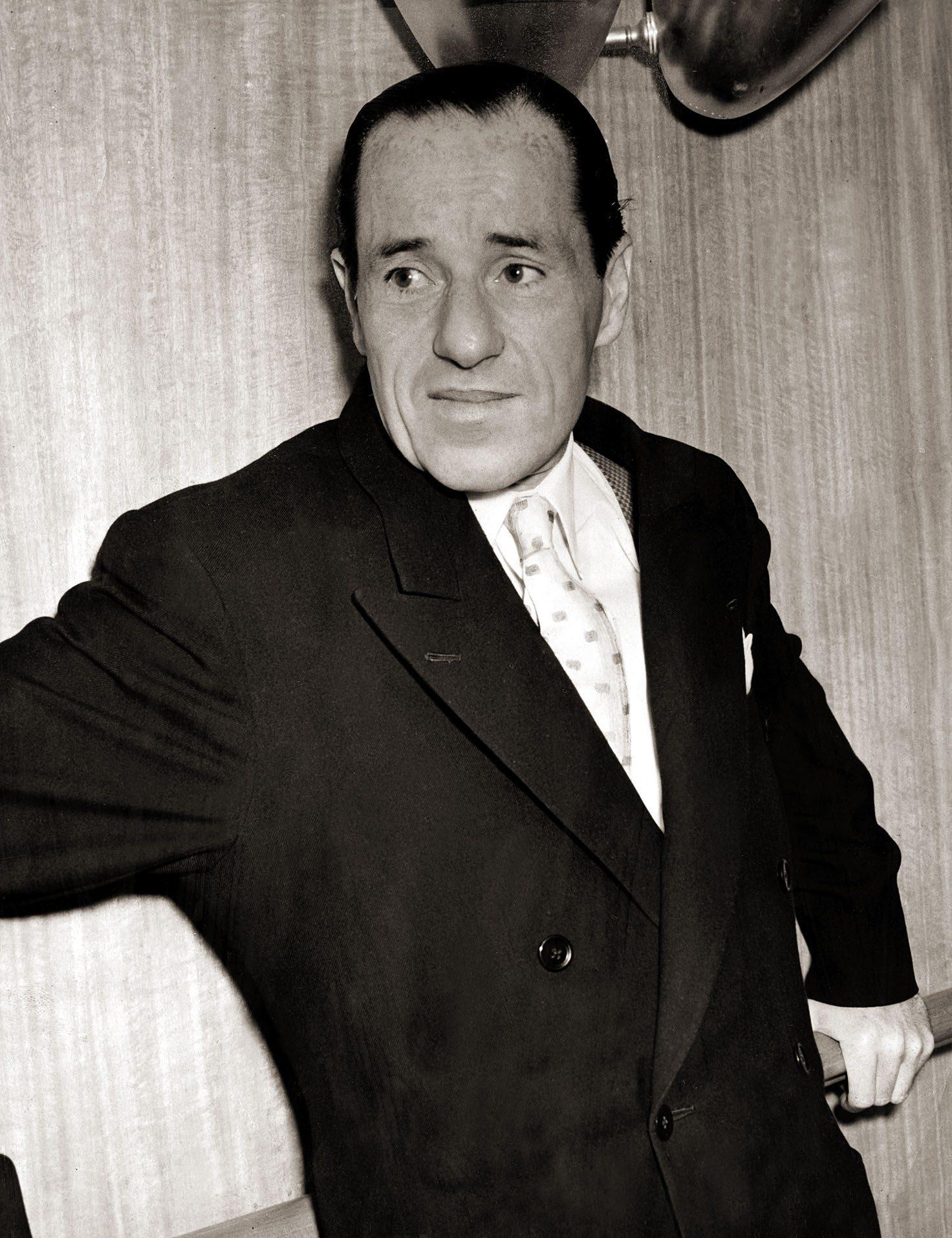 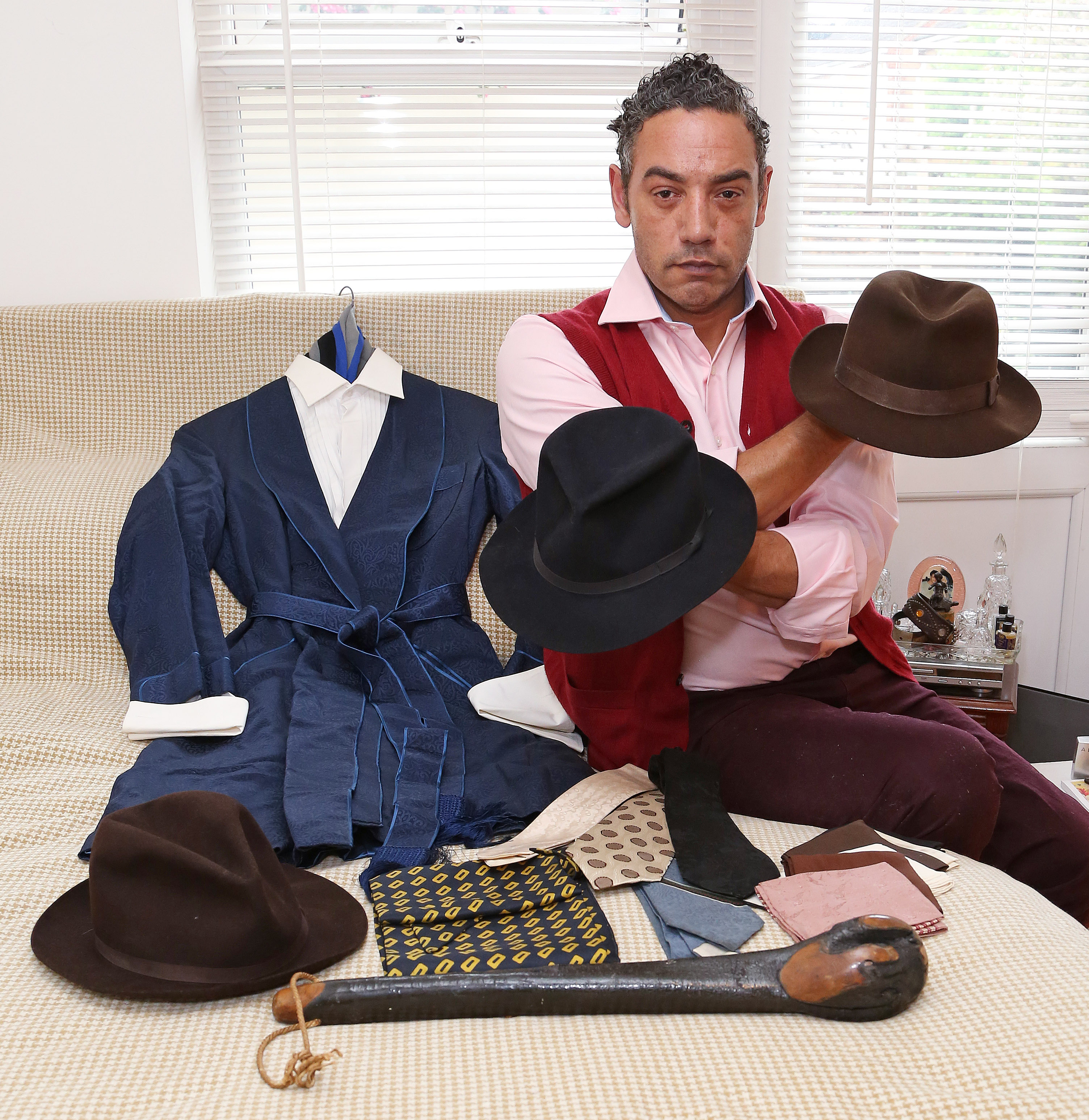 Billy, who was also known as the ‘King of Soho’, was a mentor to the Kray twins and liked to carve a ‘V for victory’ on his victims’ faces.

His rivalry with Jack ‘Spot’ Comer that lasted until the mid-fifties has recently been immortalised in a film called ‘Once Upon A Time in London’.

Despite his formidable reputation, Billy’s son Justin described his gangland dad as “fun, loving and generous."

He told the Sun Online: “He was all the things you wouldn’t expect from a man with his past. He was a loving father…he didn’t want to involve me in any of his past.”

However Justin did see glimpses of Billy’s criminal past and his dad’s darker side.

Justin said: “There was one time when he called me up to his room and he handed me a bronze revolver. It was so heavy that I almost dropped it. I sat on dad’s bed and worked out how to open and spin the barrel.

“I asked him where the bullets were and he held up a sock full of metal.

“I later learned that Billy often slept with a gun under his pillow.”

Justin also recalled how, during a heated game of Snap, he once kicked Billy in the shin and his dad flew into a rage.

Billy often slept with a gun under his pillow

He said: “He picked me up by my hair and shook me around like a rag doll…Billy dropped me and a clump of my curls landed on the carpet beside me.

“It taught me to be wary of him, although we never spoke about it and he carried on as if it had never happened.”

In another frightening episode he once locked Justin inside their garage in the darkness for 15 minutes.

He also remembered how he would sometimes walk into Billy’s room to find him standing on his head as it “helped the blood go all around the body.”

Justin said he was never tempted to follow in his Dad’s footsteps.

He said: “I would have been no good at it. He was a hard man and I don’t condone what he did but I was brought up not to break the law and I never have.”

He went on: “Billy and Gyp (his Mum) were loving, they were fun…I was blessed to have parents like them. I’m just a bit regretful I didn’t get more time. I was nine-and-a-half when Billy died.

“He was fun, loving and generous…all the things you wouldn’t expect from a man with his past. And Gyp was the same. They wanted to guide me down the proper path in life.

“Billy retired from the criminal world in the 1970’s. It was only towards the end of Gyp’s life that she spoke about the past…but they never glorified it.

“He was a loving father."

Billy Hill was born in 1911 and established himself as one of the main gang leaders in London in the 1930s.

From the mid 1940s Billy worked with infamous bruiser Jack “Spot” Comer, making huge profits from brothels, drinking clubs and gaming rooms, as well as taking “protection” cash from businesses across the capital.

Billy was jailed for his part in a £1.25m robbery on a warehouse at London Airport (now Heathrow) in July 1948 that was intercepted by Scotland Yard’s Flying Squad.

By the time he was released, in 1952, Billy was ready to usurp his former partner Jack “Spot”.

That year he masterminded the famous 1952 Eastcastle Street robbery of £230,000 from a Post Office van just off Oxford Street – equivalent to around £7.5m today. 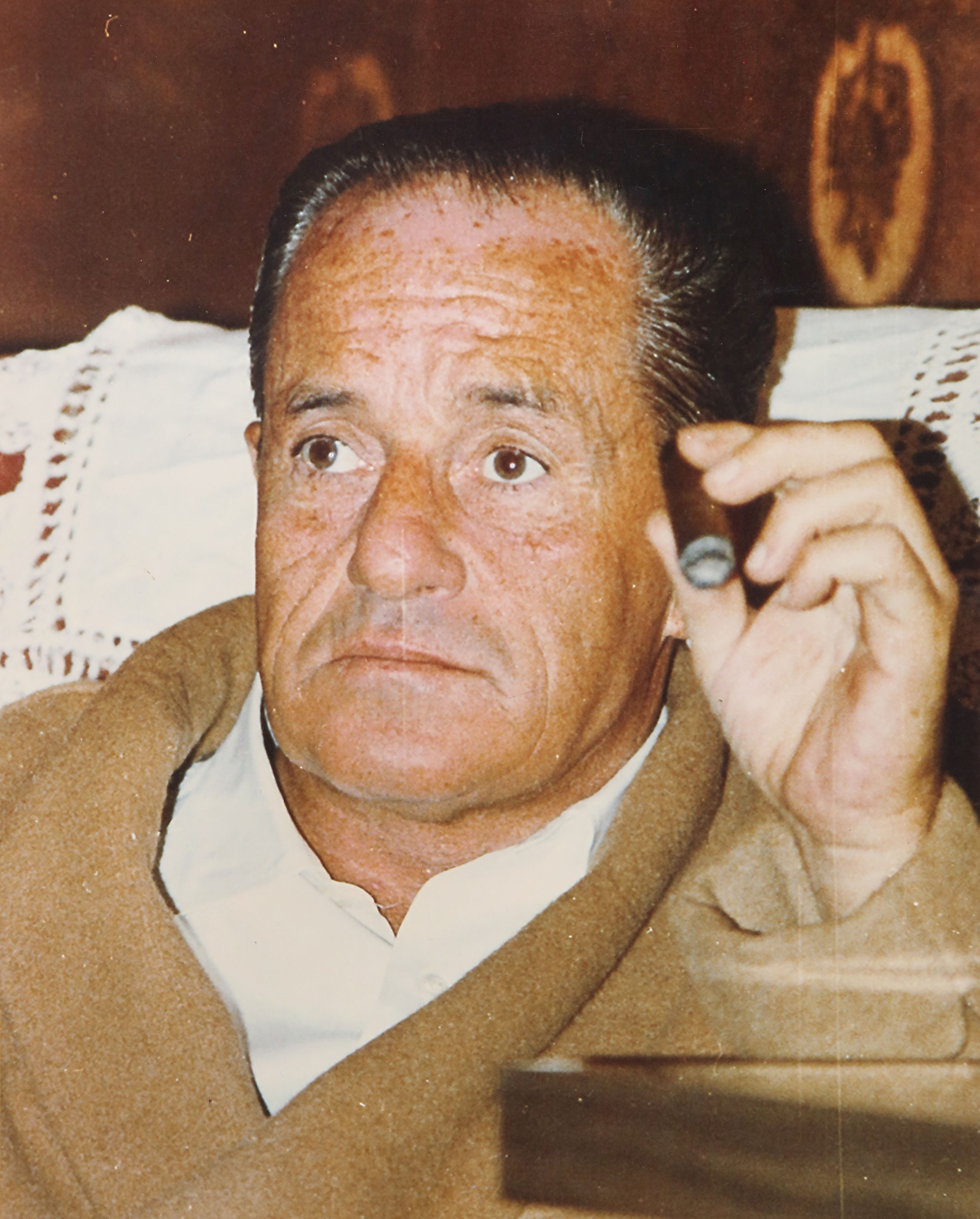 In his autobiography titled ‘Boss of Britain’s Underworld’ Billy explained how he used to “stripe” his rivals with a blade of “chiv”.

He liked to carve a "V for victory" sign on his victims' faces but insisted "chivving" was only deployed as a last resort.

He wrote: "I was always careful to draw my knife down on the face, never across or upwards. Always down. So that if the knife slips you don't cut an artery.

"After all, chivving is chivving, but cutting an artery is usually murder. Only mugs do murder."

In 1956 Spot and his wife Rita were brutally attacked by Hill's bodyguard "Mad" Frankie Fraser, which led to him retiring from the criminal world.

As the Kray twins and Richardsons came to prominence in London, Hill decided to get out of crime.

He advised the Krays when they were up and coming and Reggie Kray explained how Hill was his role model.

He said: "When I was in my early 20s the man I wanted to emulate most of all was the former gang boss of London's underworld, Billy Hill.

"The prime reason for my admiration was, that apart from Billy being very physical and violent when necessary, he had a good, quick-thinking brain."

Although married, Billy started an affair in the late 1940s with Gypsy ‘Gyp’ Riley, a relationship that lasted until Hill's death on New Year’s Day 1984, aged 72.

Hill briefly two-timed Gyp with another woman, Diana Harris, who worked as a dancer at Raymond's Revue Bar in Soho. 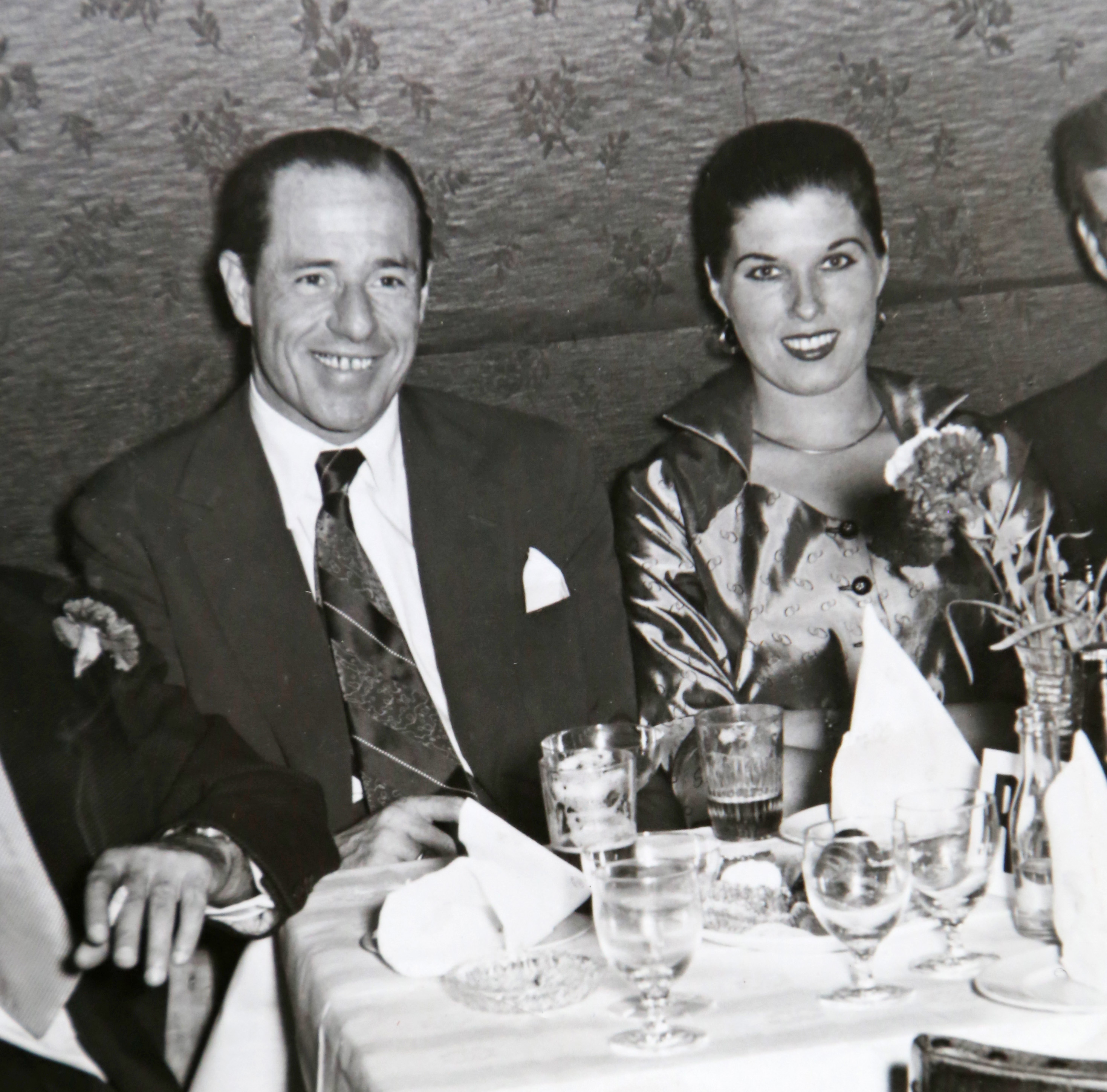 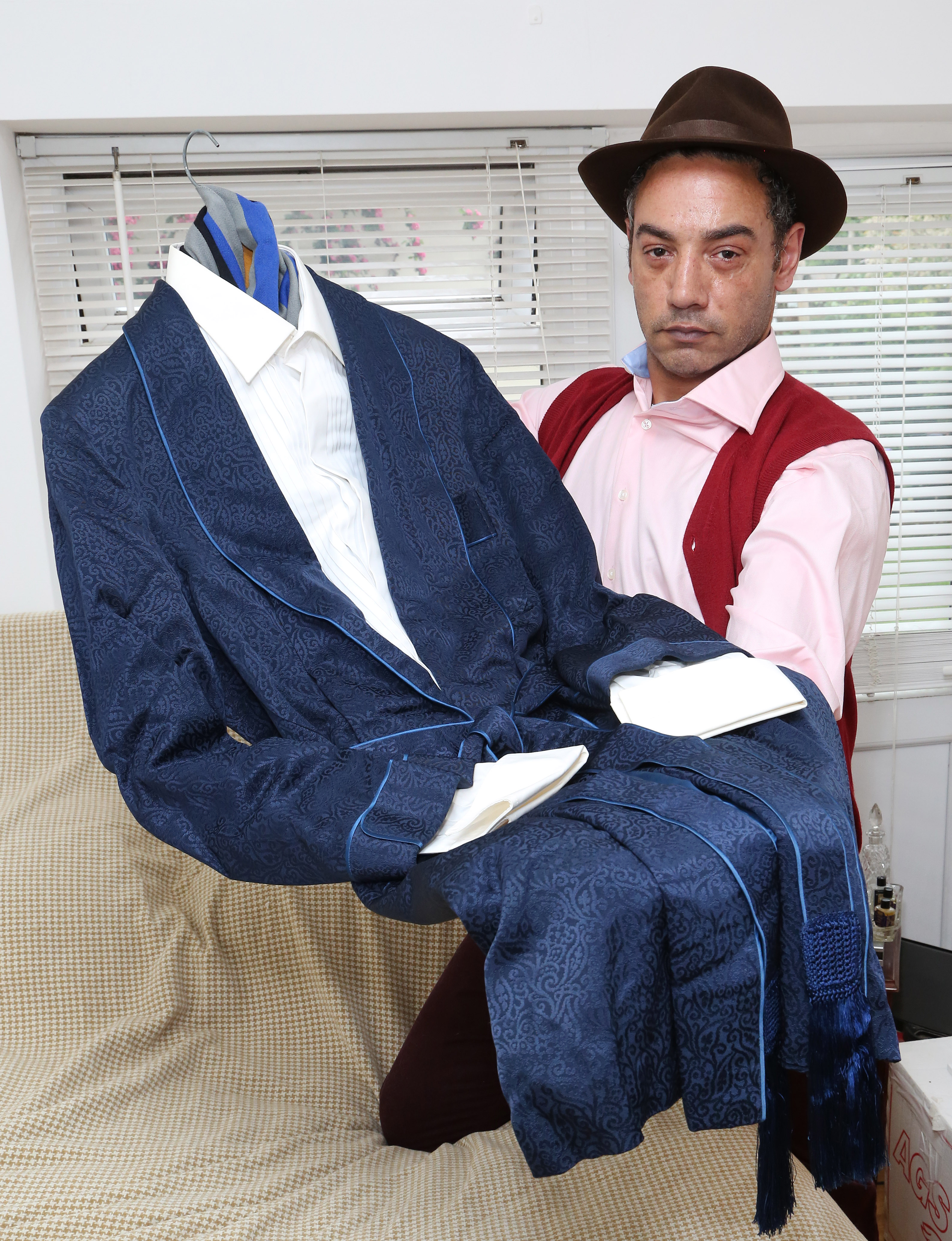 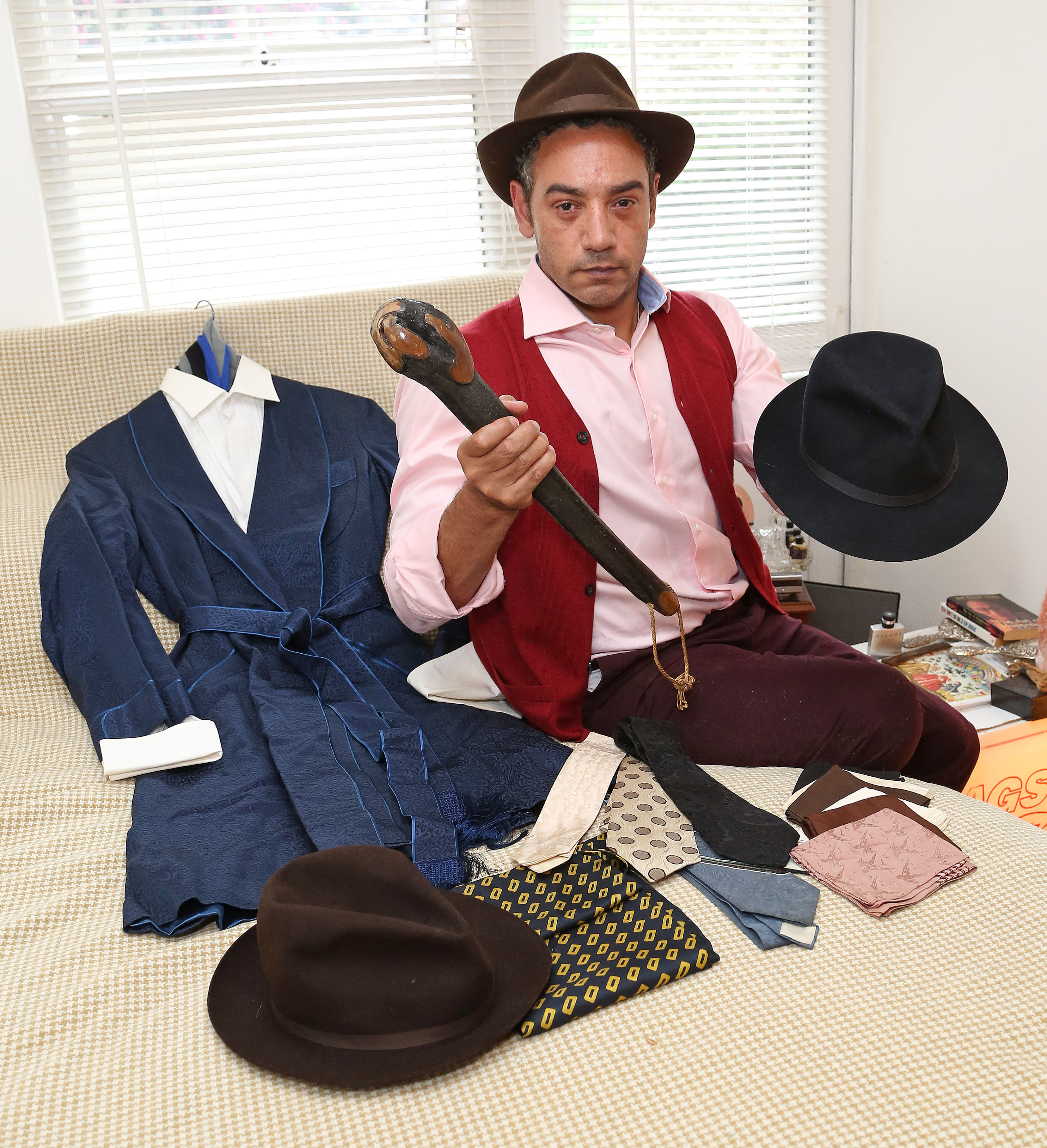 Justin was the result of this brief affair.

Diana was facing serious mental health problems at the time of Justin's birth in 1973 and her medical records show there were a number of suicide attempts through overdoses of barbiturates. She finally succeeded in 1975.

Justin was sent to a children’s home where they weighed up whether he should be allowed to live with one of Britain’s most notorious gangsters.

The report, which dealt with Hill's "criminal activities in the past", concluded "the Hills provide a loving and committed family for Justin…the Hills are not ideal parents but the alternative is even less ideal."

Justin blasted the recent film made about his Dad’s life for its inaccuracies (including its portrayal of Gyp as a prostitute) and for "glorifying violence."

He told the Sun Online: “There was more to Billy than that. It’s come from the side of Jack Spot’s mind, that’s how it seems to me.

"It was an insult to my Mum and her sister, who is now 89 years old. The way they portrayed my parents is not true."

Justin still has many of his father's belongings, from the cosh given to Billy by his Jack Spot, to his trademark trilby hats.

He said: “I’m not hiding the fact he was what he was. He was Boss.

“But Billy was a loving father. I just wish we had more time together.” 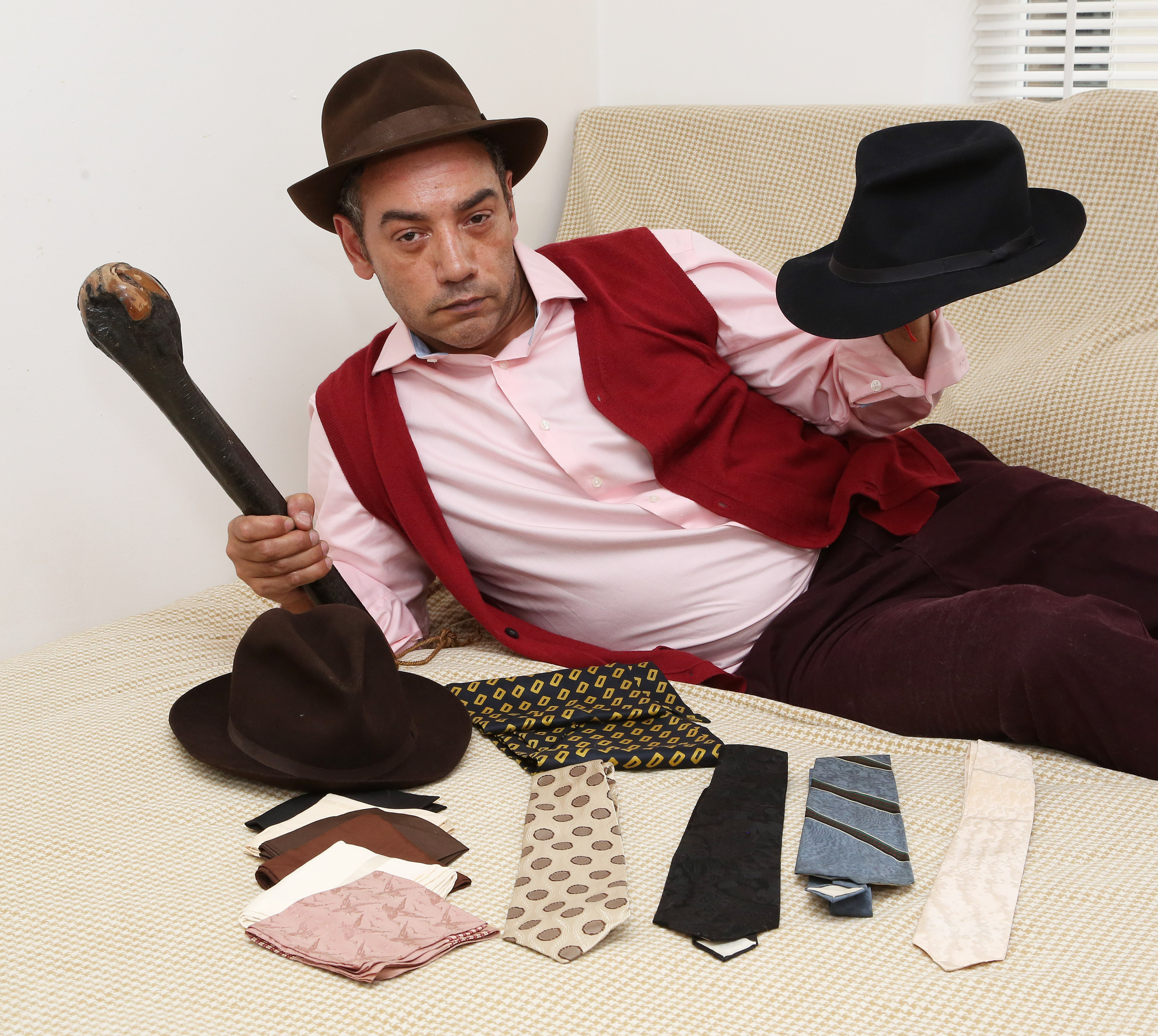 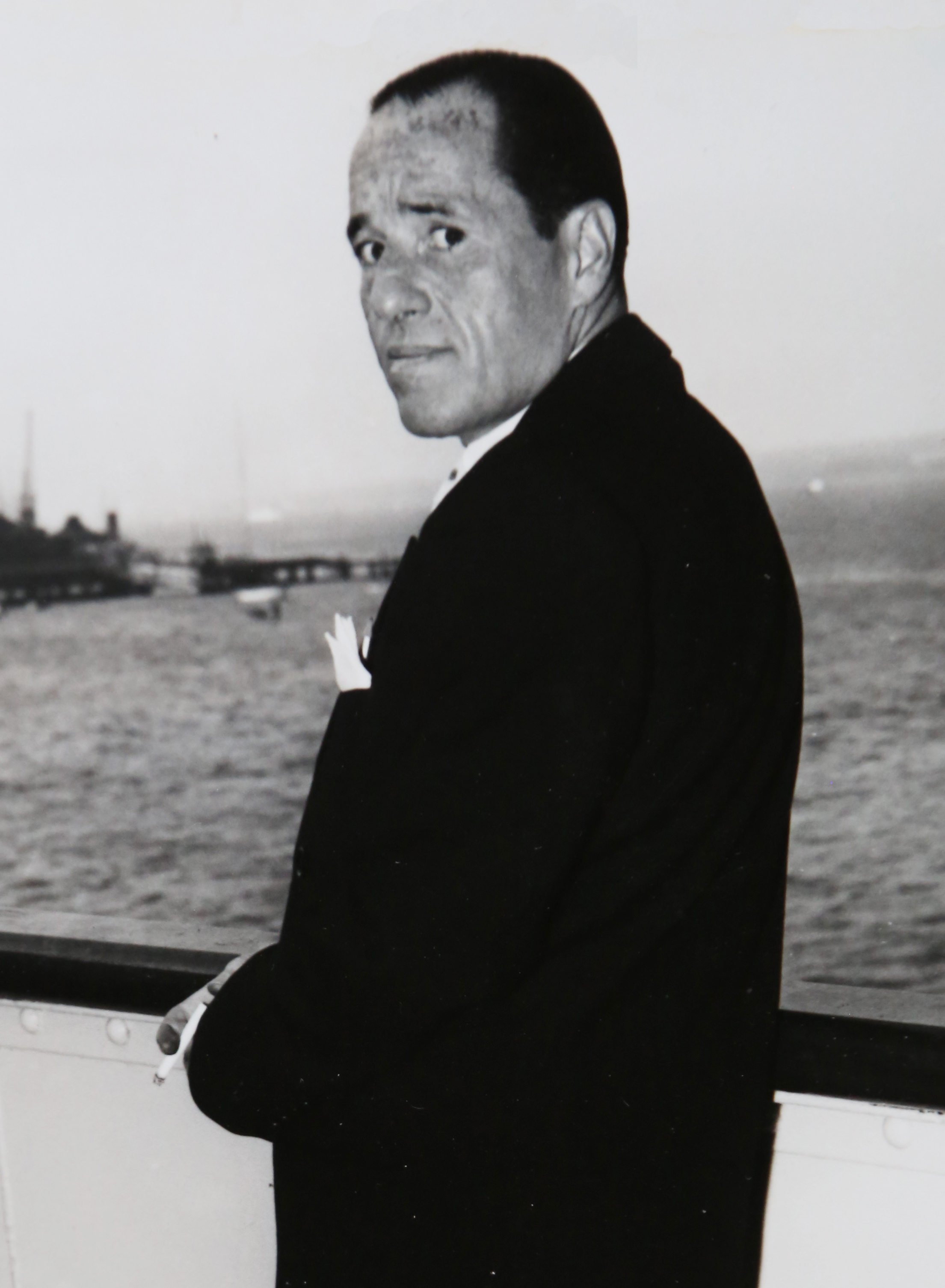 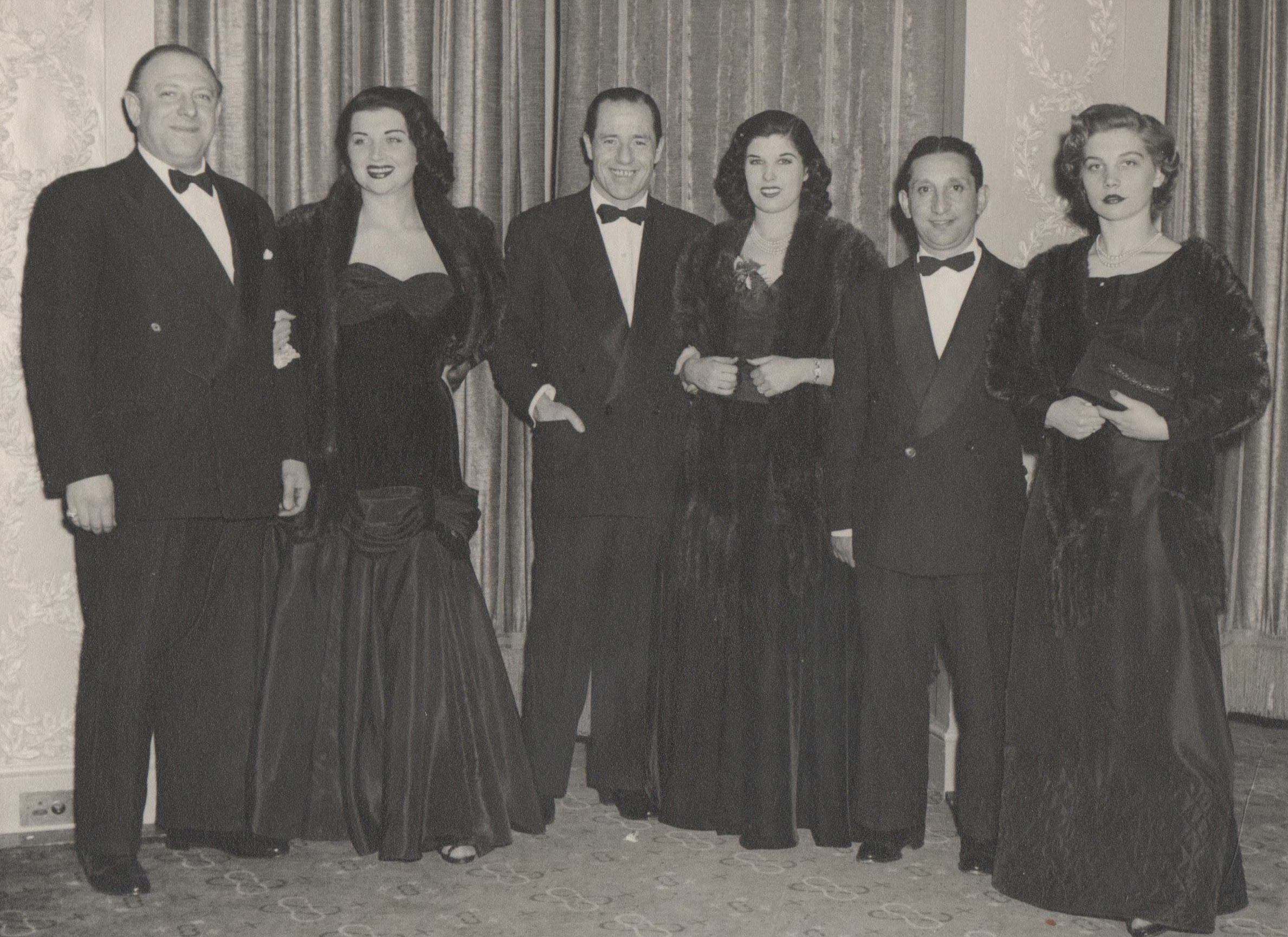 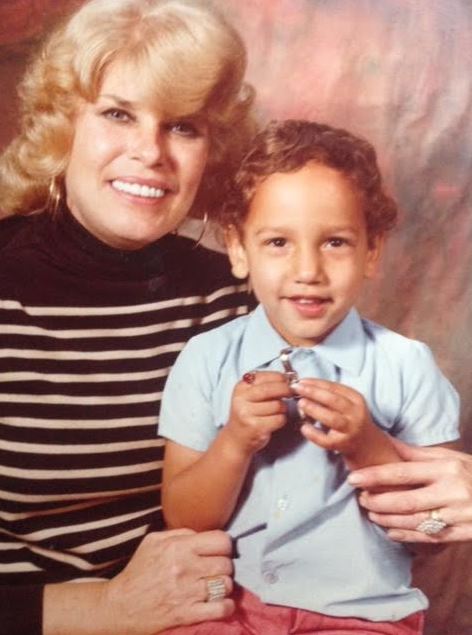 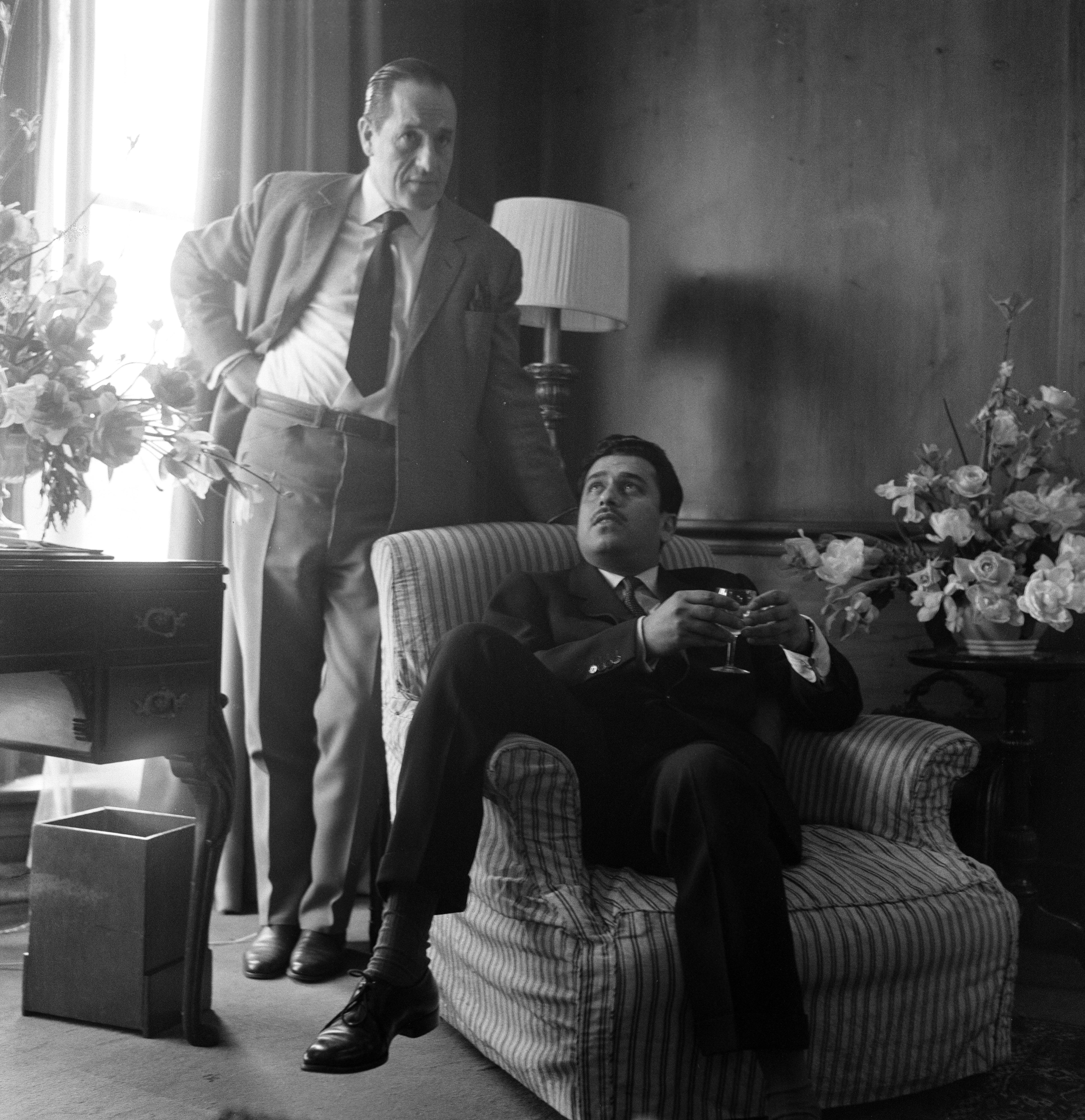 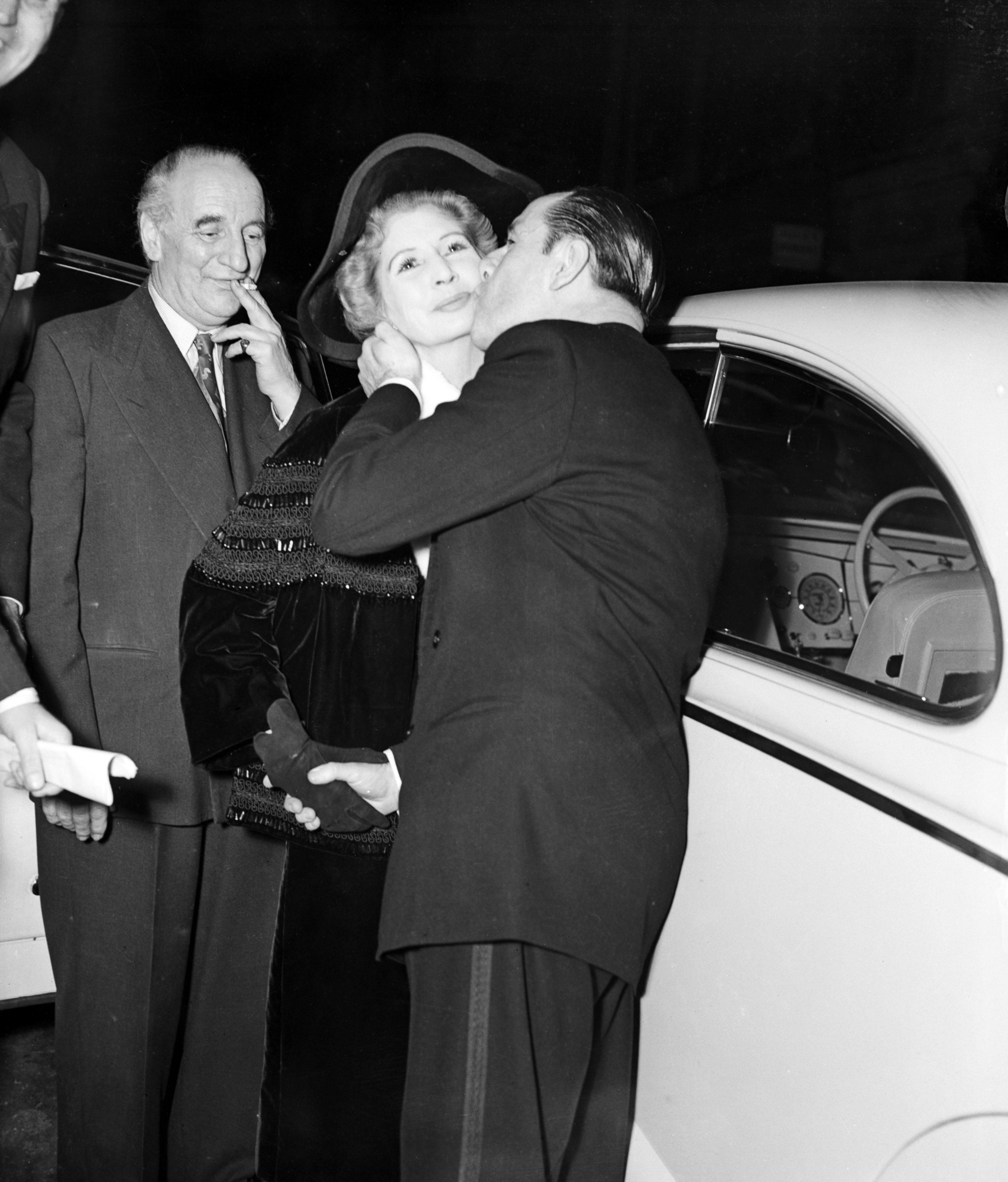 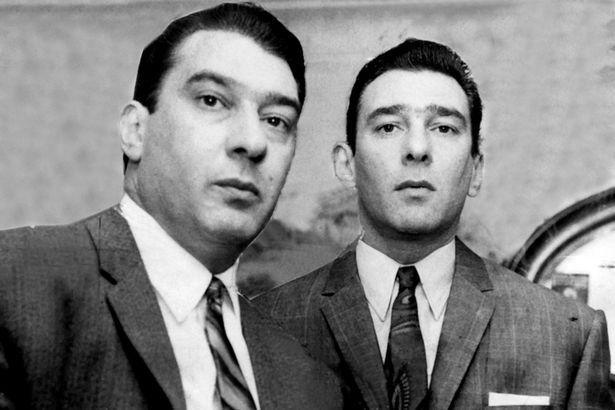 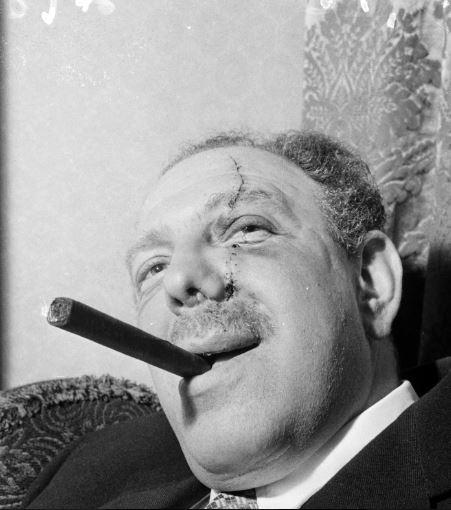 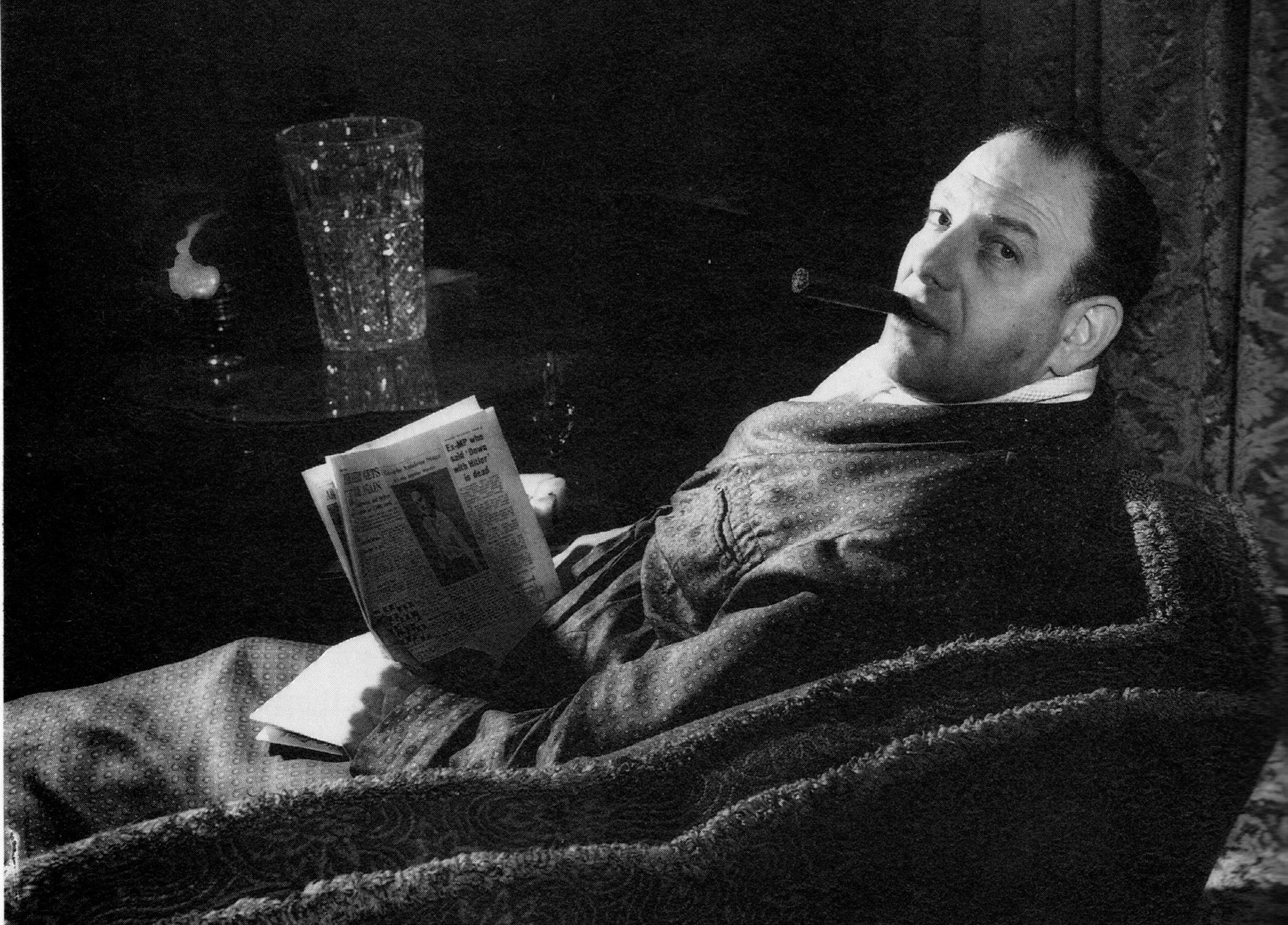 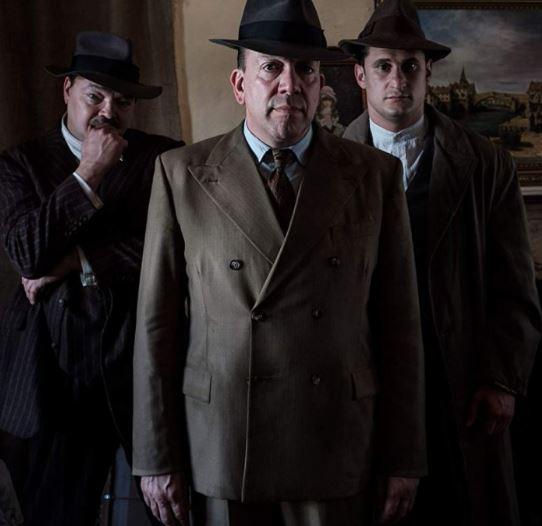